BMW’s i8 makes extensive use of carbon fibre for the structure and reading the following story about a heavy i8 crash seems to confirm the fact that the Germans have done an incredible job with this car.

“I’ve had a few pm’s regarding the demise of my i8, so I thought I’d post a quick synopsis of what happened now that the dust has settled. Yes, the driver was my teenaged son. No, neither drugs nor alcohol were involved. What was involved was an unfamiliar dark country road, an unmarked gate across the road, and the combination of gravel and antilock brakes. Yes, he was inexperienced enough to rely on the GPS showing the road continuing straight onward, and yes, he was probably driving too fast (no posted speed limit on the road, so knowing kids, yeah). They hit the gate, the airbags immediately deployed, blocked their field of vision so they did not see the immediate turn in the road and embankment. Car hit the embankment and flipped.


Here’s where BMW gets my loyalty. BMW assist was talking to him immediately after the airbags deployed. They alerted EMS exactly to where the car was, in a very rural, unmarked area, they alerted my husband and me, and within minutes the stabilization of the car and the passengers had begun. EMS personnel were talking among themselves when I arrived – they were amazed that the passenger had gotten out by himself and walked away (no injuries, did not require treatment), and that the driver was alert and talking (concussion, two compression fractures). With the severity of the impact they had expected no survivors. In the days that followed, the insurance investigator and the EMS scene supervisor both called multiple times to say they had never seen anything like the stress-absorbing features of the carbon fiber structure and that the stabilization of the battery and human compartments on impact was amazing. They made it clear that it was the engineering of the vehicle that was responsible for my son’s life. And yes, the kid learned his lesson. He now drives an old Subaru with a speed tracking device on it (MotoSafety, if you have kids, it’s great), and the replacement money from the insurance company went straight into a hospital project in Cambodia.


Here’s the photos, there are more on the album in my profile.” 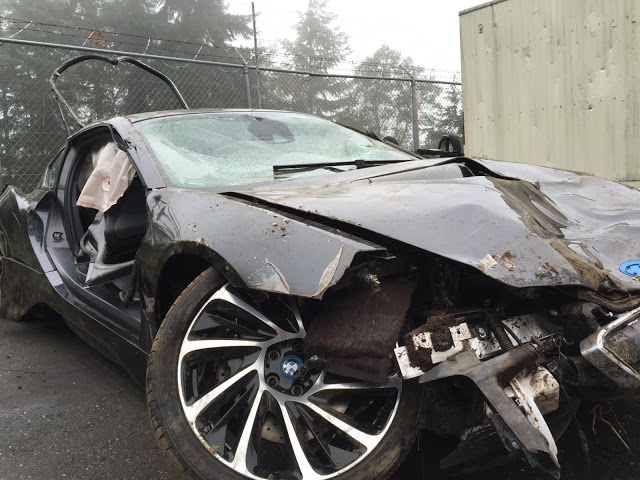 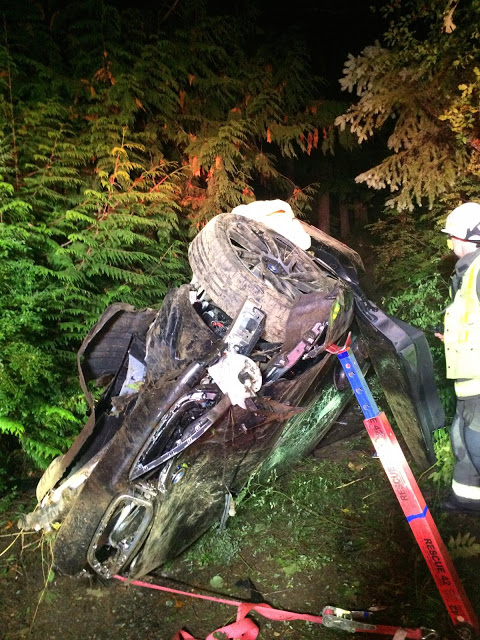 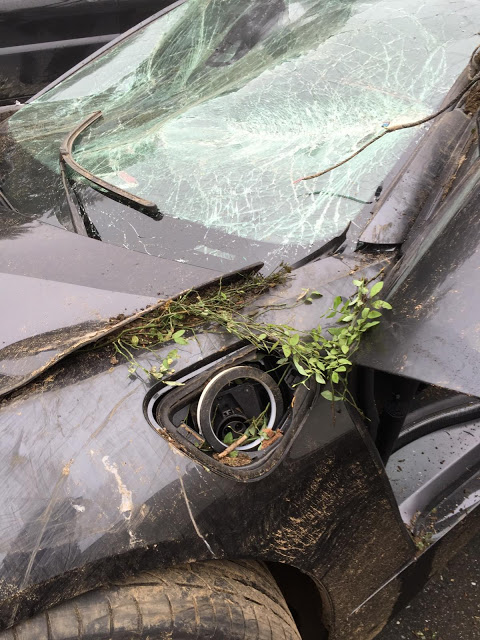 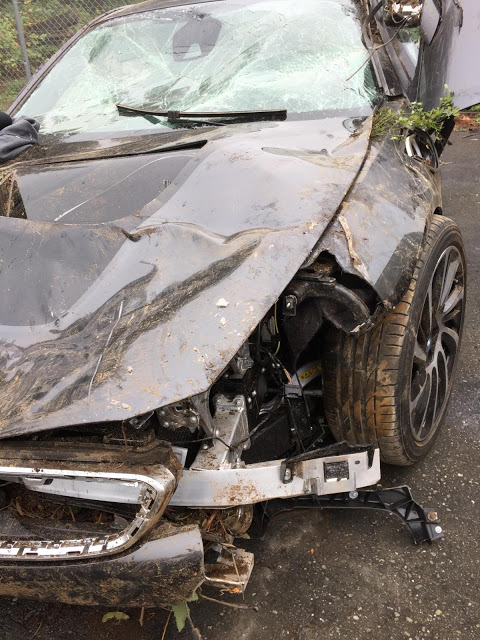 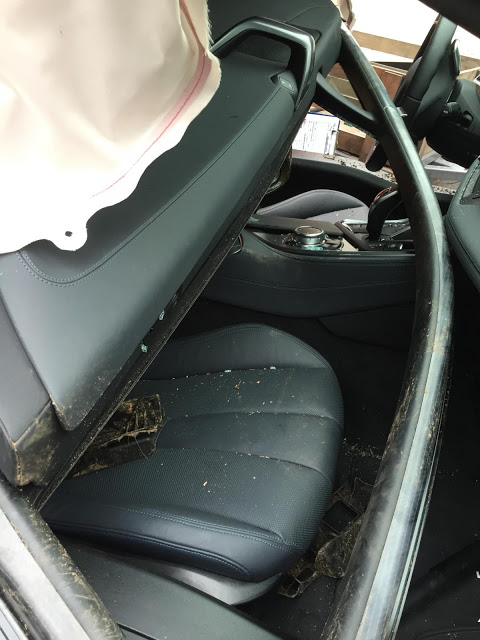 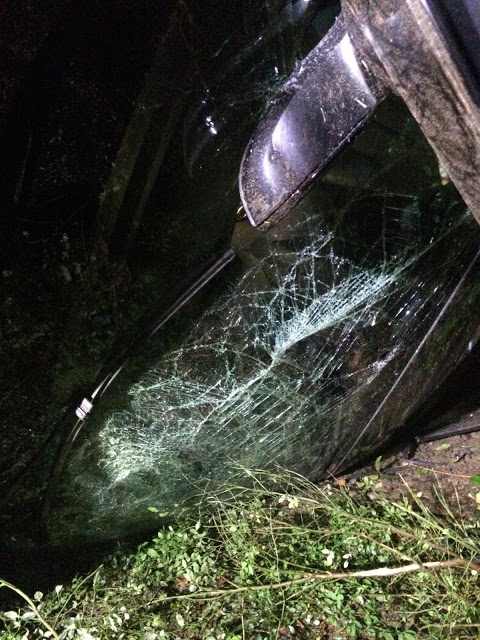 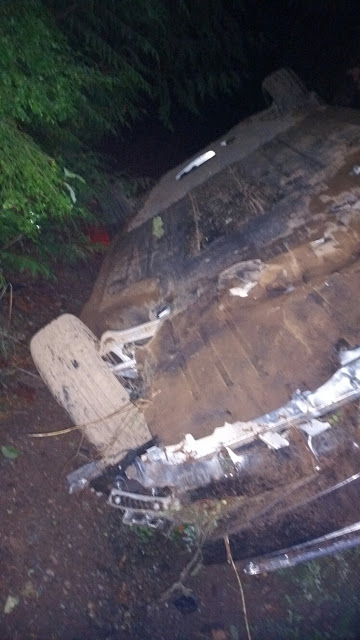 7 Things That Every Car Owner Should Know

‘The New Guy’ Could Result In You Being Stuck In…