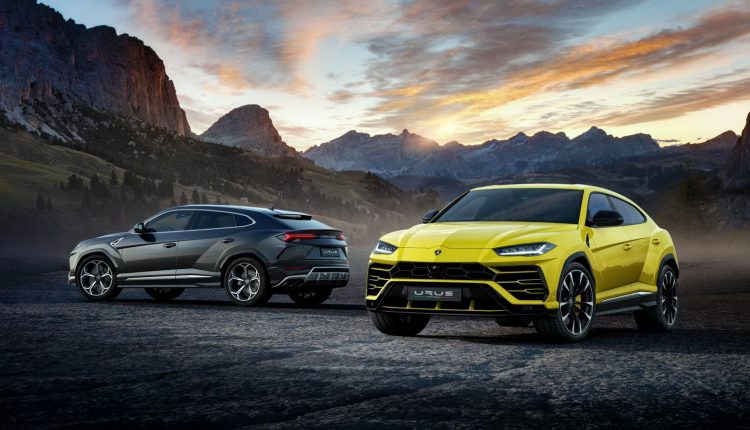 As we all know the covers were FINALLY taken off the Lamborghini Urus SUV last night so let’s give you a summary of the world’s first Super Sport Utility Vehicle.

Even though Lamborghini says the Urus took some cues from the LM002, what you’ll mostly see when looking at it are its supercar-like proportions where you’ve got the same “2/3 body, 1/3 window” ratio you get in the Aventador or Huracan. Perhaps just as striking as the diagonal hood lines or the large air intakes, are its sleek front lights, standing horizontally and featuring LED DRLs in the automaker’s traditional Y shape. 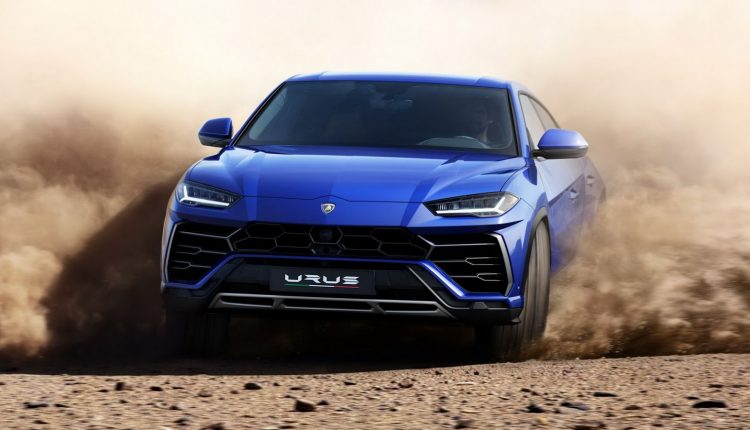 New BMW M5 Is Faster Than The Mercedes-AMG E63 S