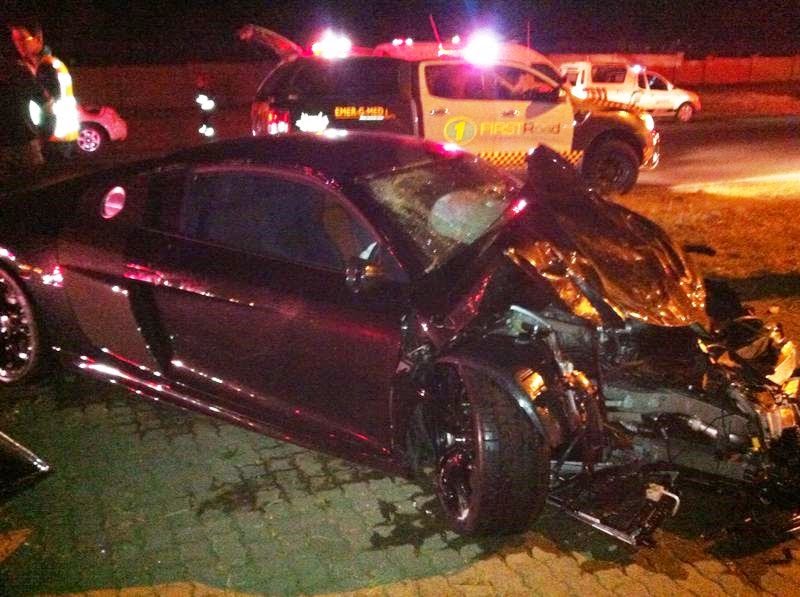 The Audi R8 GT is already a rare car but it became even rarer last night after colliding with a Range Rover Evoque. According to witnesses, the R8 driver skipped a red light and following the incident, the driver fled the scene. Both cars were deemed write-offs and the driver of the Evoque was transported to hospital with injuries but in a stable condition. There are only about 3 or 4 R8 GT’s (that I know of ) in South Africa so I don’t think he or she will be too hard to track down. Pity to see such a stunning German machine looking like this but I am glad that there were no serious injuries or fatalities. The incident happened on the corner of Witkoppen and Leslie in Johannesburg. 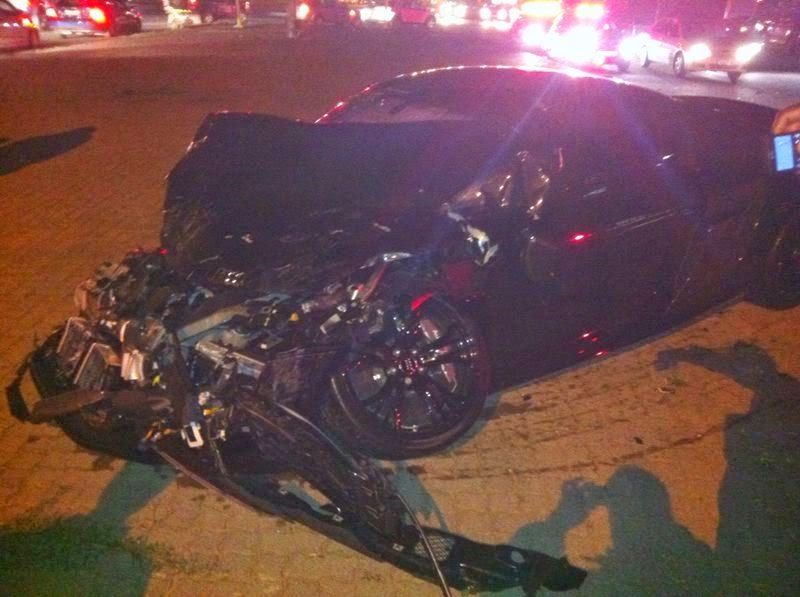 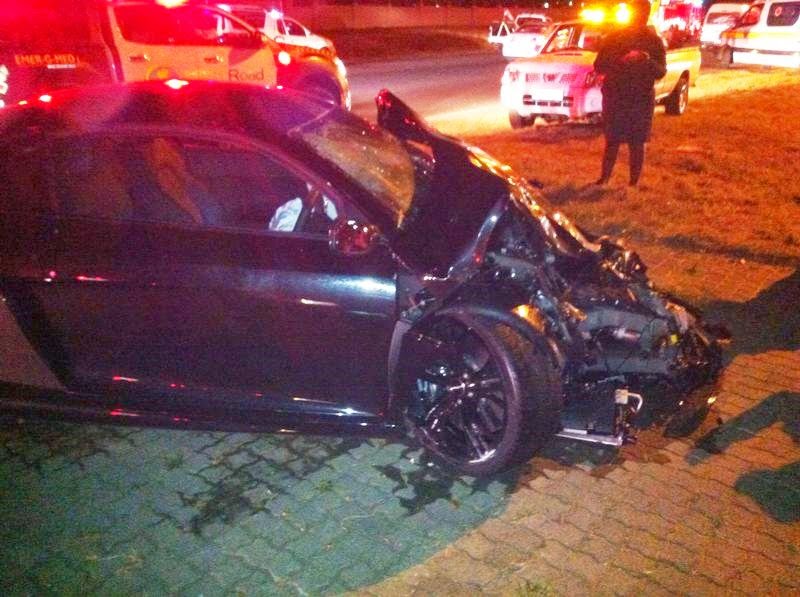 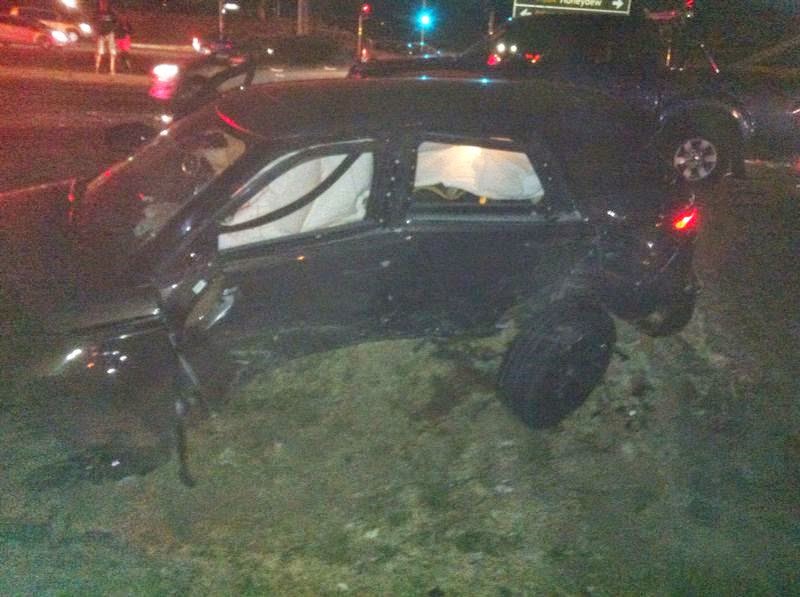 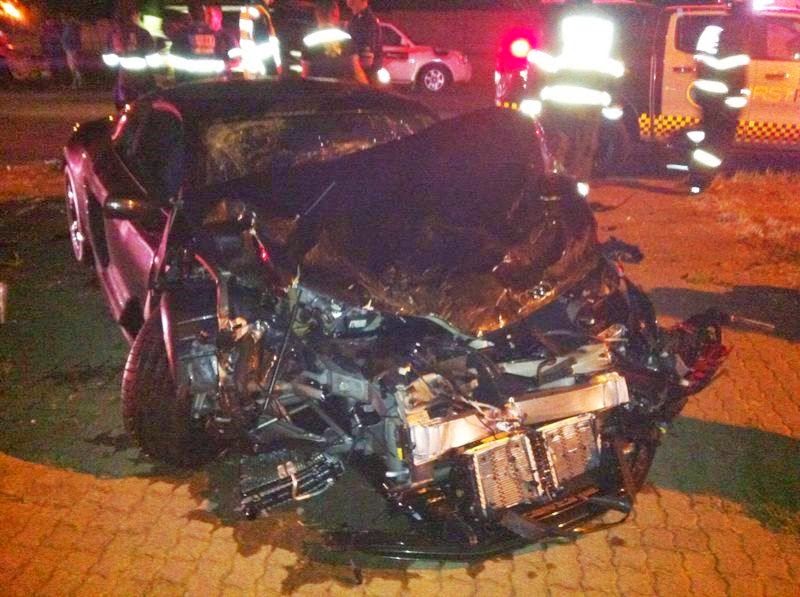 “A Momentous Comeback” for Alfa Romeo at Geneva Motor Show