Over the weekend a couple of pictures emerged on Instagram showing a wrecked 458 Speciale from Chile and after doing a bit of digging turns out that a Hyundai turned around at an intersection without looking causing the 458 to crash into the car. Apparently the driver was unharmed during the incident which is good news but the car looks fairly heavily damaged so it may never make it back to the roads again. Luckily the damage is restricted to the front so the epic V8 would have remained in tact and untouched which could be this cars saving grace. 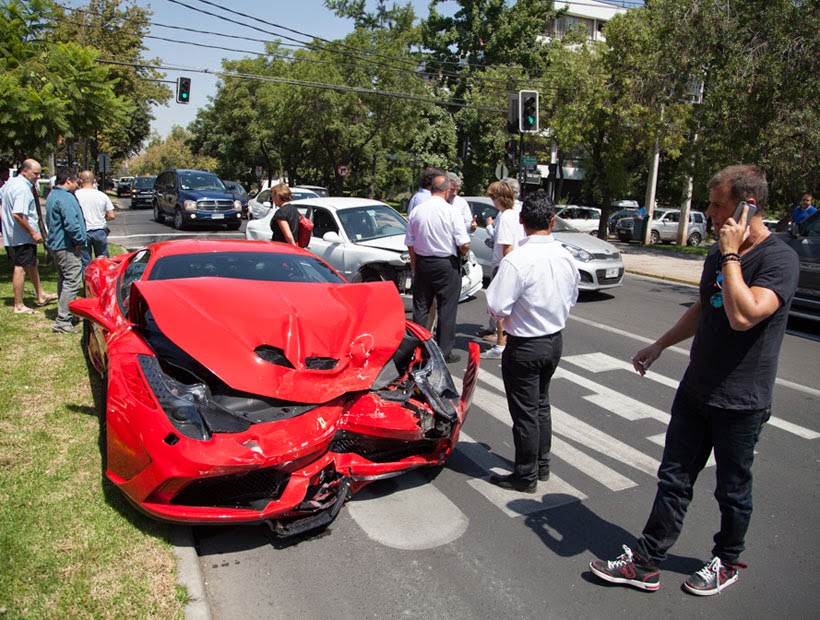 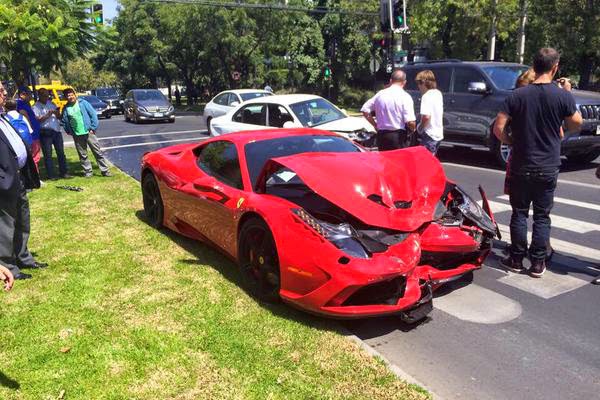 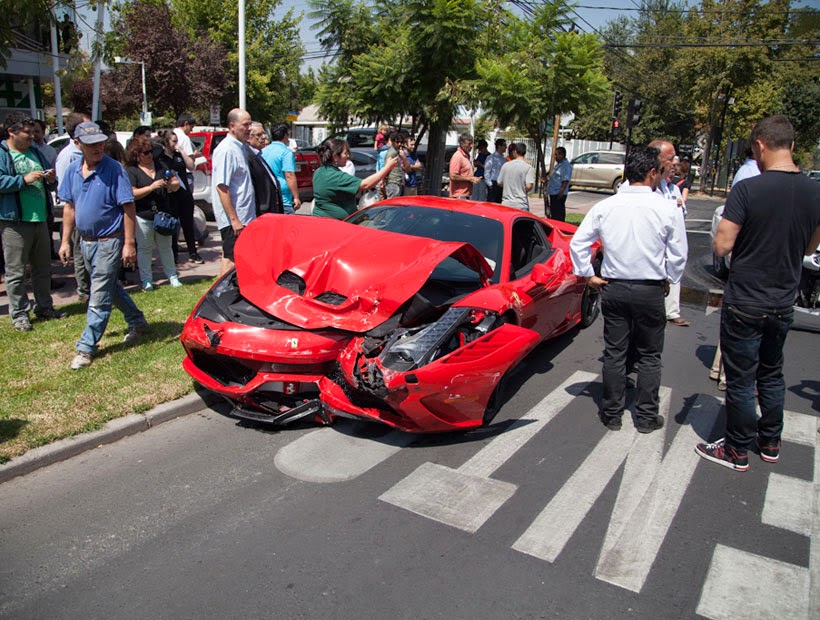