It is just 8 days away until the 2018 Concours South Africa so we decided to scroll through the extensive list of vehicles headed for the auction block and share a few of (what we at least think are) the highlights.

This international classic car auction features over 70 collector cars from “The Plit Portfolio”, arguably one of Africa’s most significant motor car collections.

There will be 93 vehicles and bikes up for grabs but here are 15 of the most enticing (and expected to be most expensive) vehicles that you can bid on next weekend at Steyn City. For a full list of the offerings, please visit this link.

One of just 524 cars ever made making it exceptionally rare and in 100% original condition with no modifications. 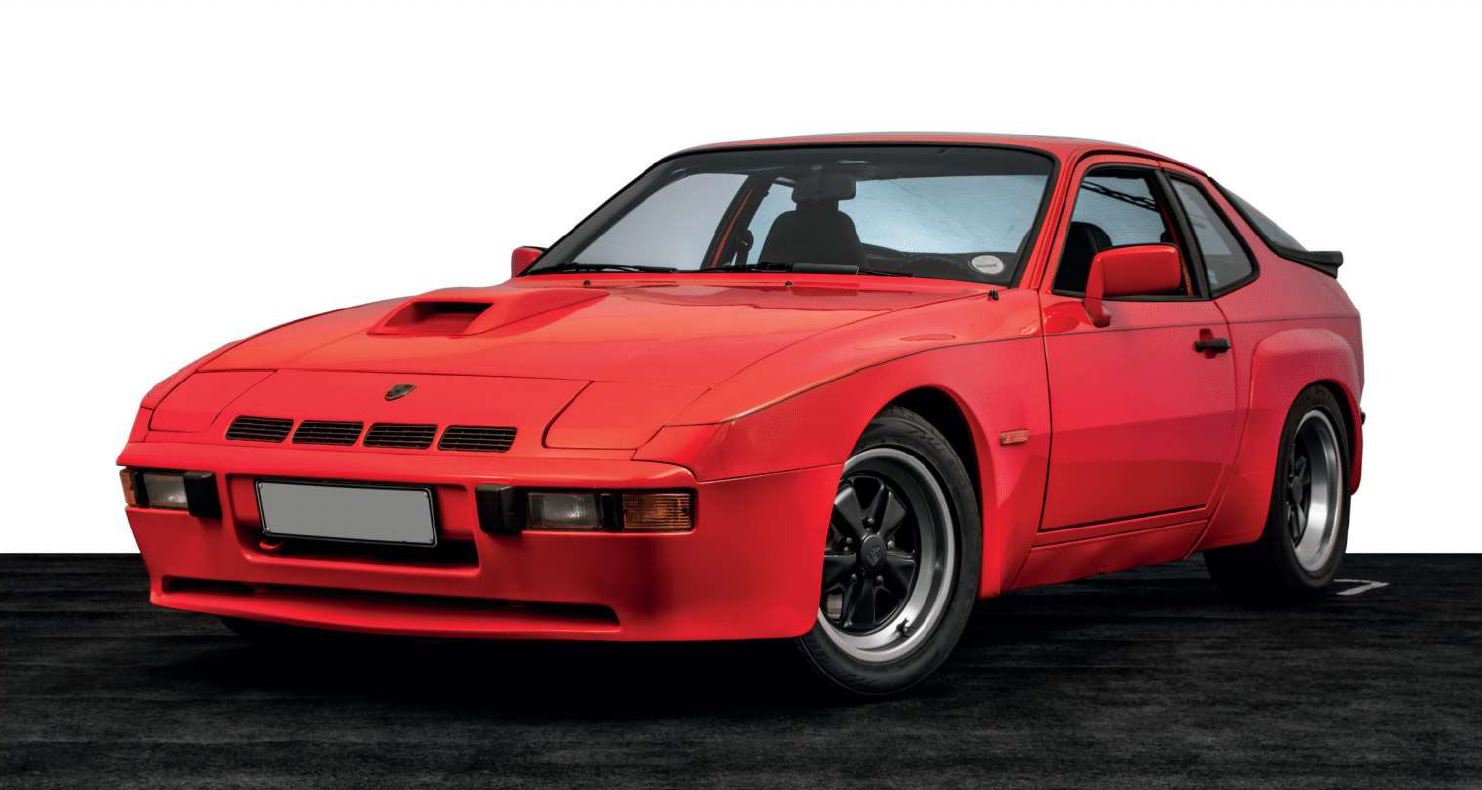 Original B10 finished in Metallic Island Green in fantastic condition and one of only 572 cars in the world. 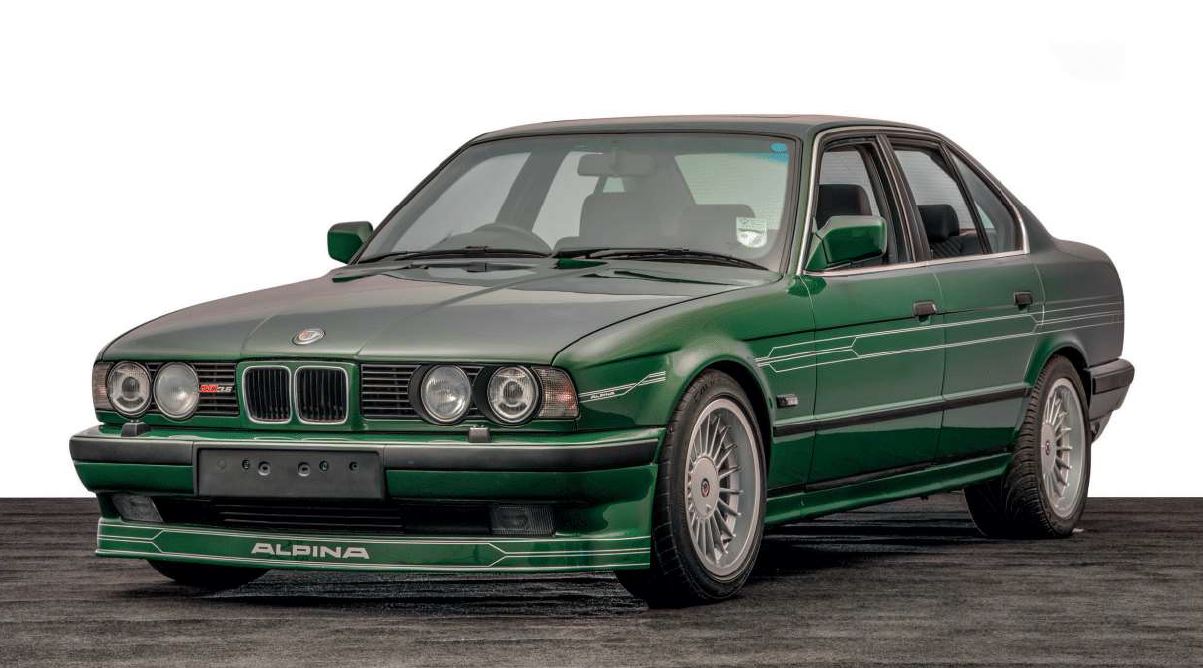 Original and unmolested example has done just 64,000km and is in excellent condition throughout. 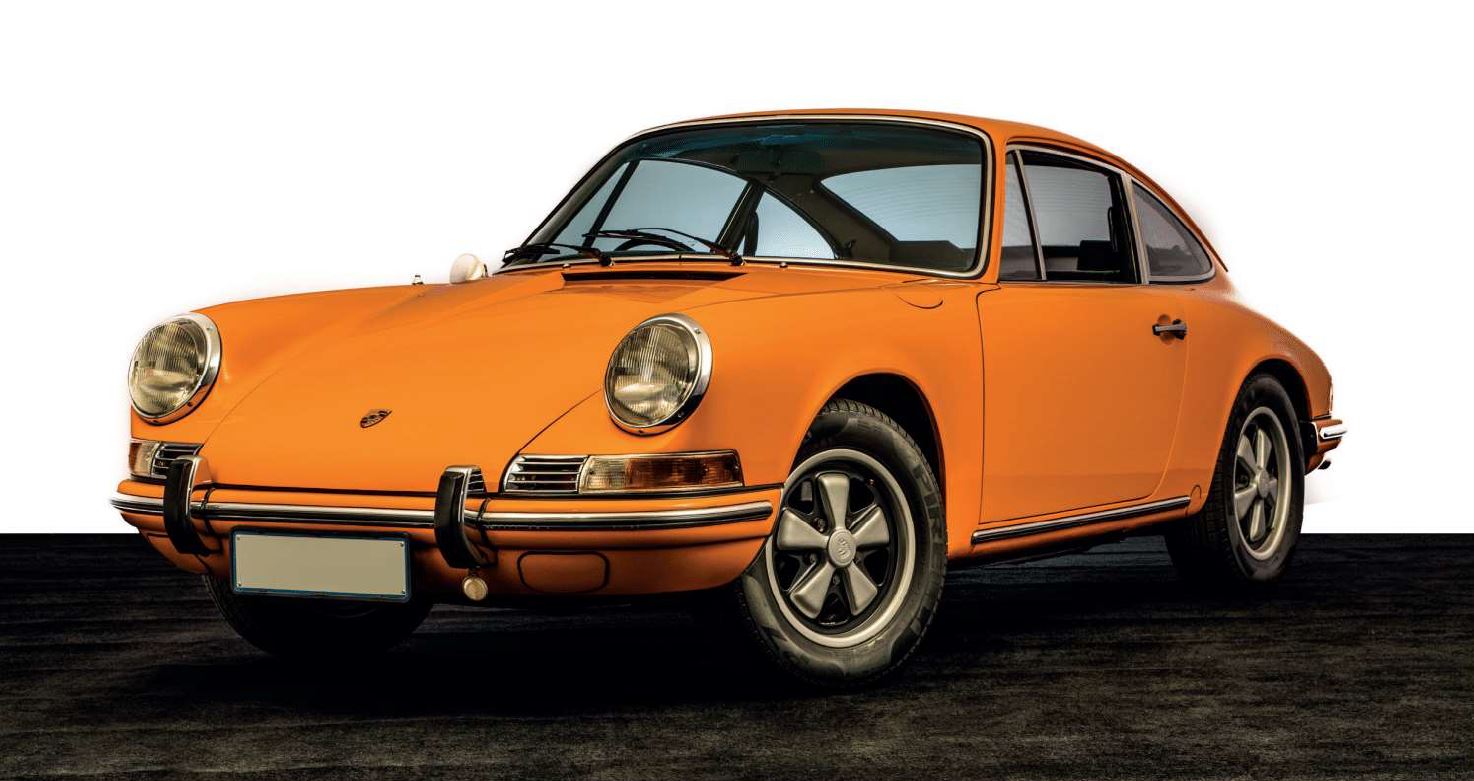 Only 3 Brabus Q3’s were ever built making this potentially one of the rarest Brabus cars ever. 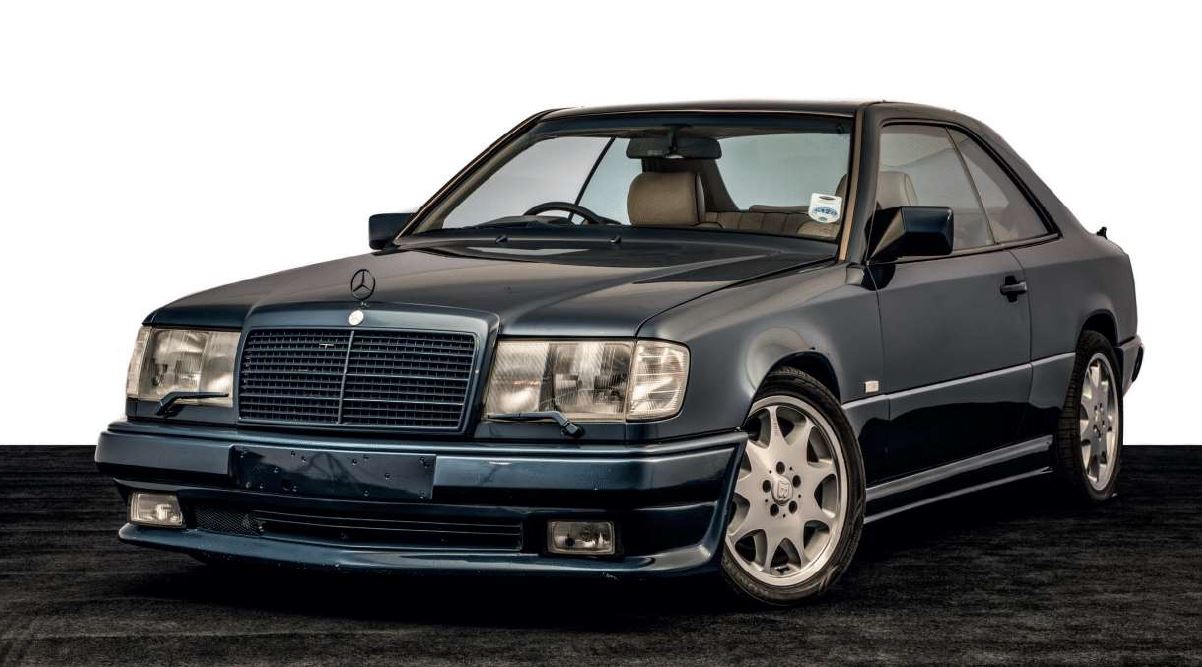 Imported into South Africa in 1970 this original and unmolested GT500 is arguably one of the last examples in the world to tick the right boxes. 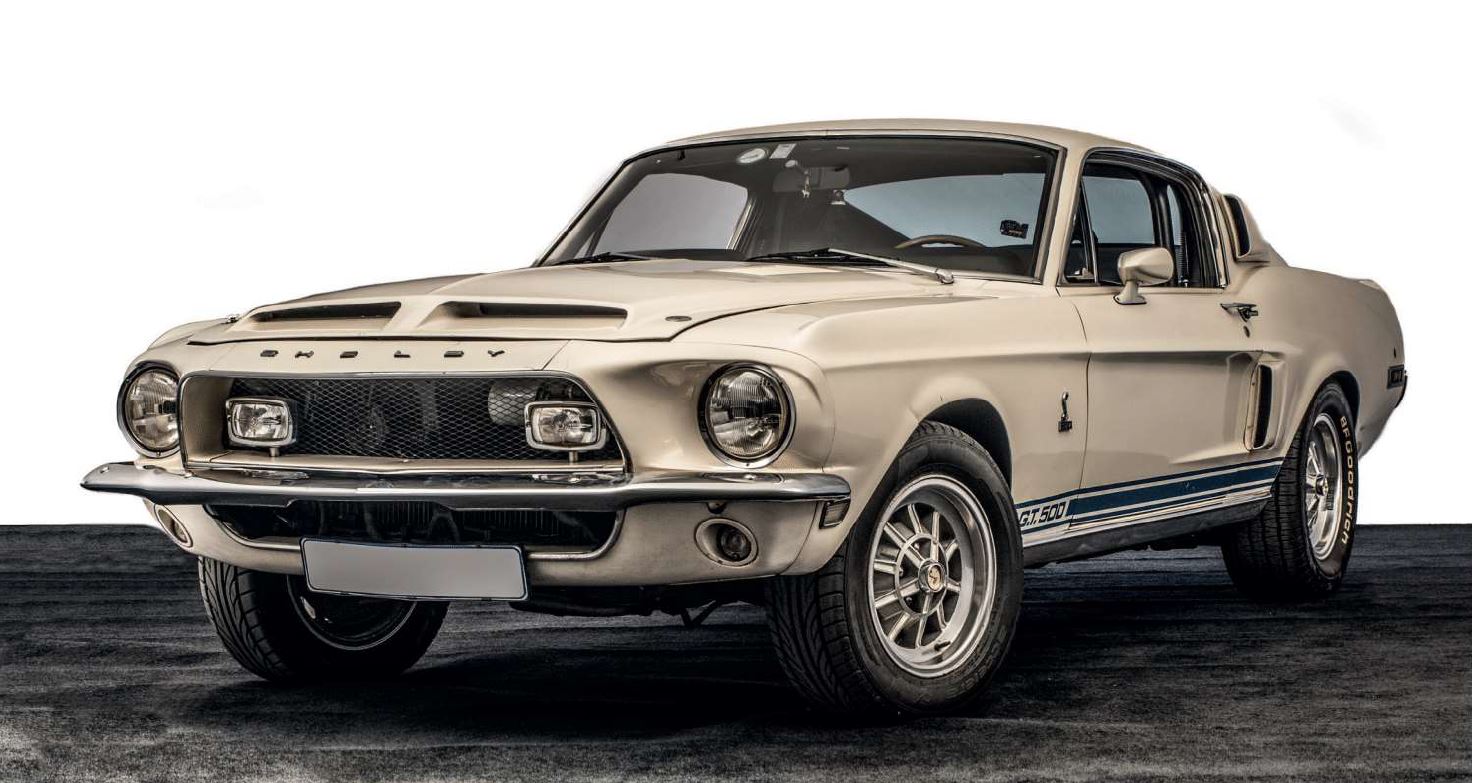 Just 290 cars were made (all in LHD) with this example purchased from Porsche Germany by Bruce Joelson. Once in South Africa, the engine was upgrade to 3.8-litre RSR spec with an ultra-light flywheel, button racing clutch and a TechArt front splitter and rear wing were fitted. 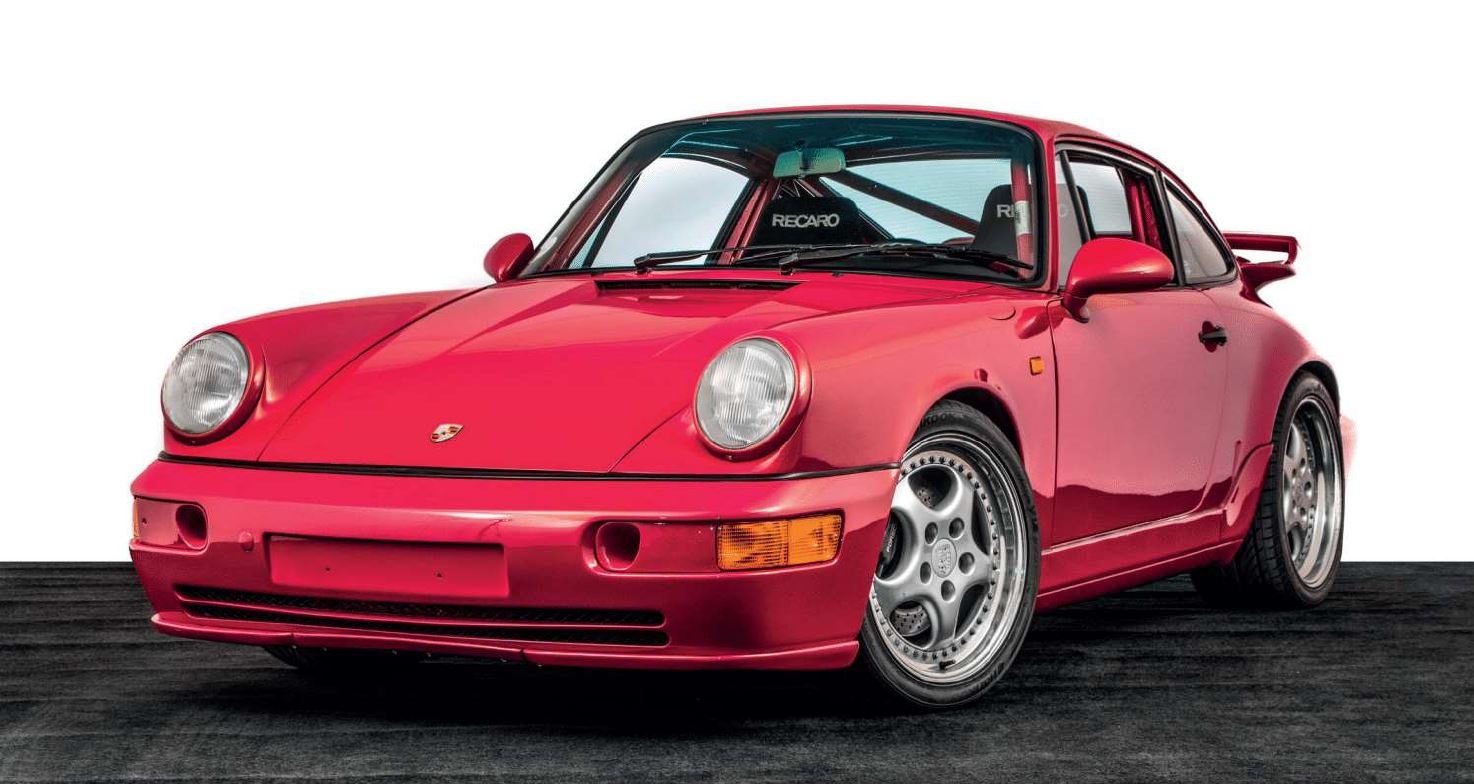 One of five original examples (all produced in LHD). This is the last Khamsin produced with chassis No 012. 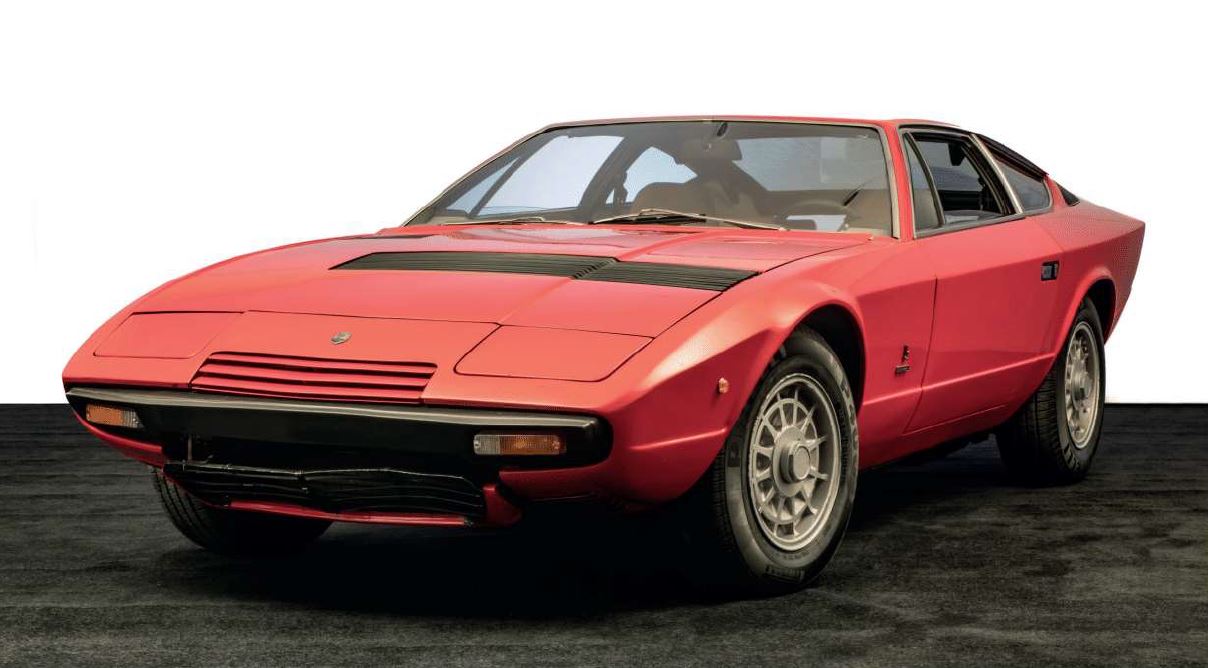 One of 609 RHD roadsters and the oldest XK in South Africa featured in the book “The Jaguar XK120 in the Southern Hemisphere”. 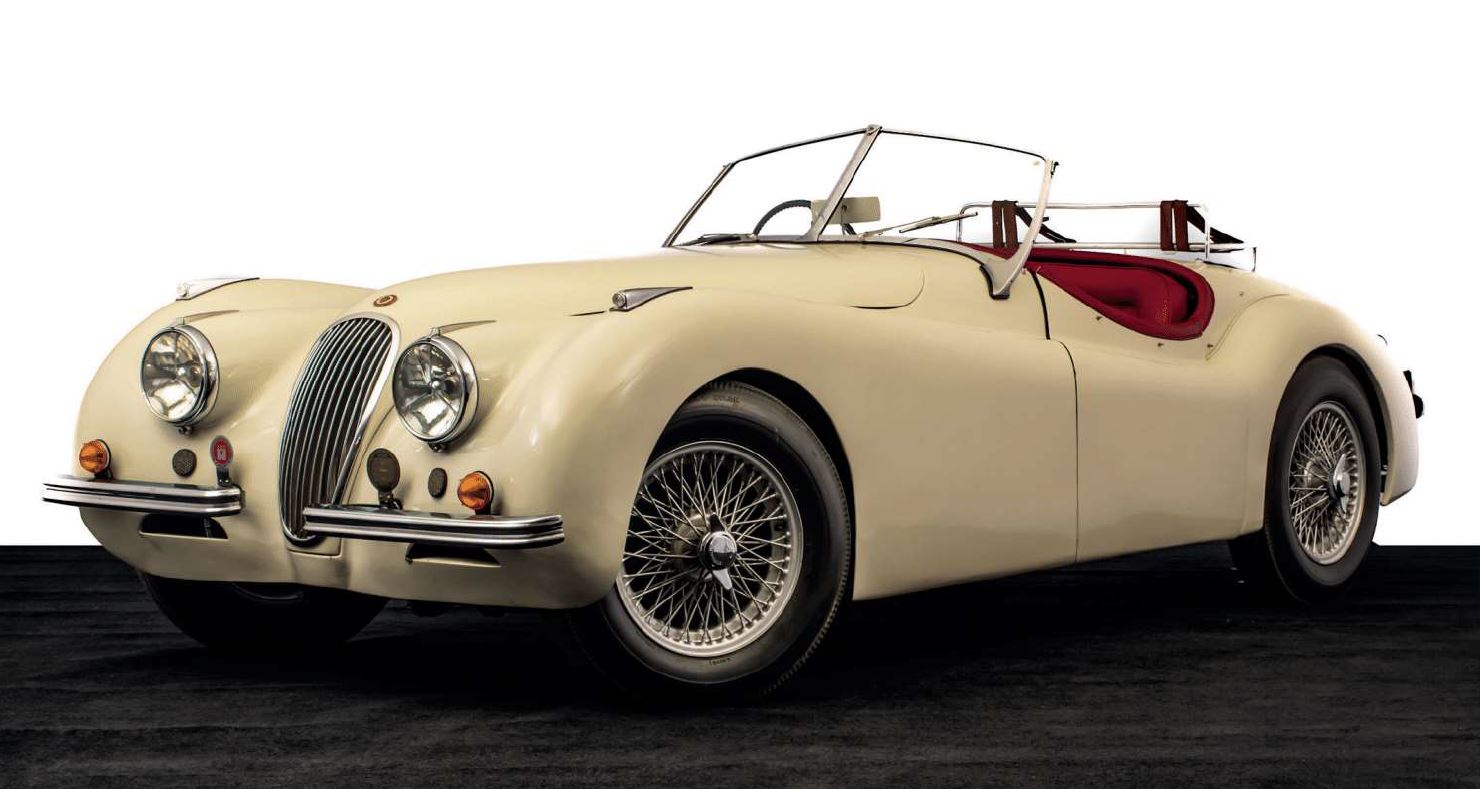 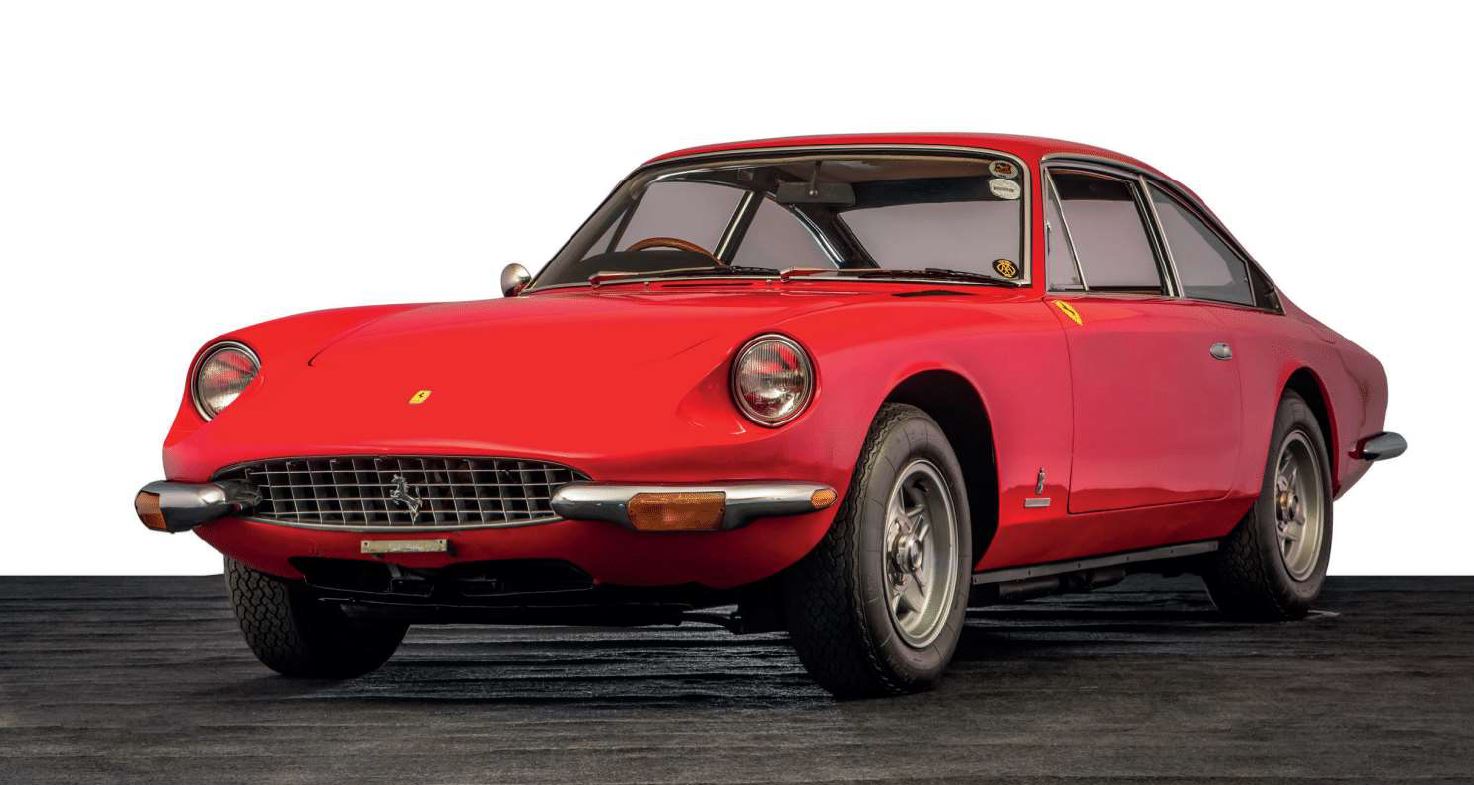 One owner car with just 12,000km on the clock and in museum condition. 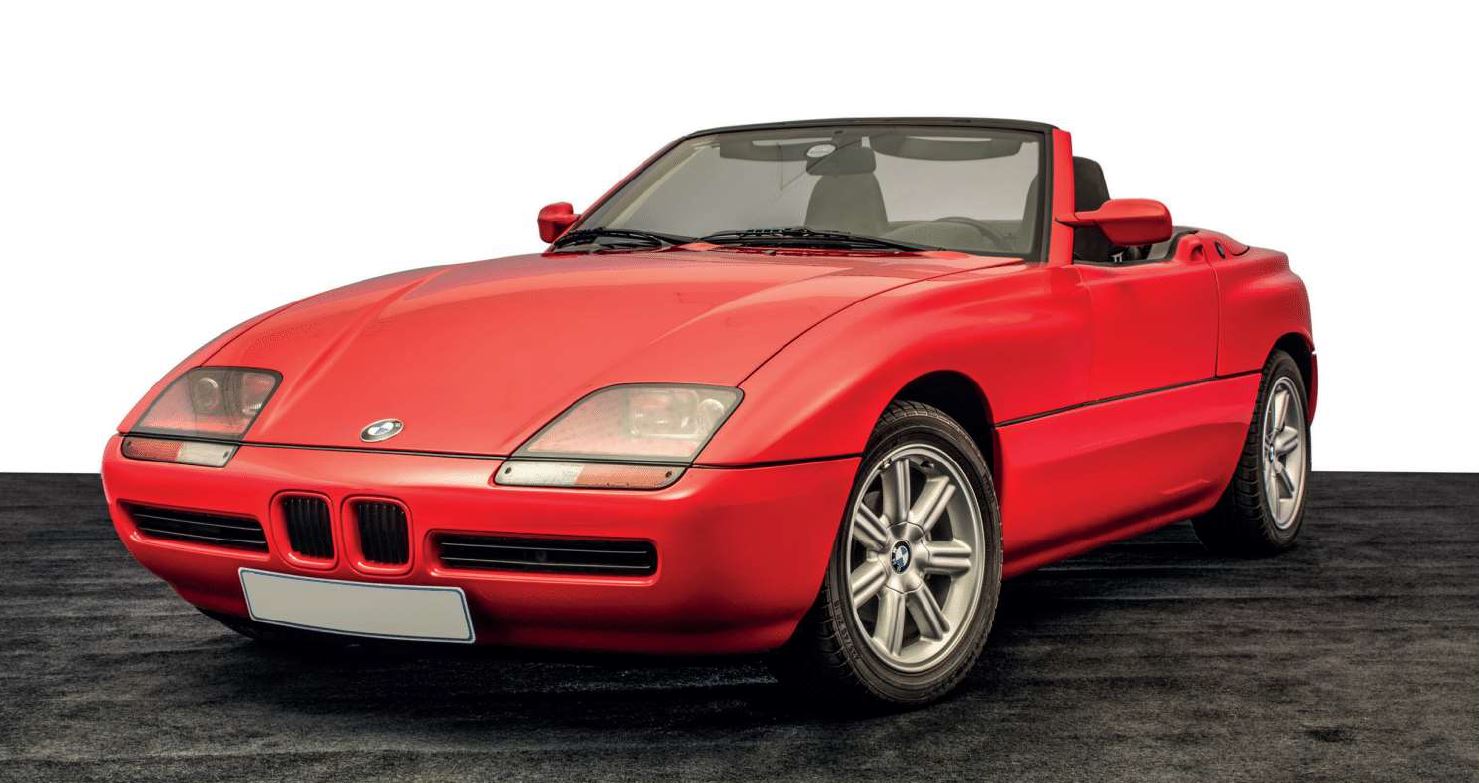 One of only 5 RHD examples ever produced and in immaculate condition finished in Metallic grey. 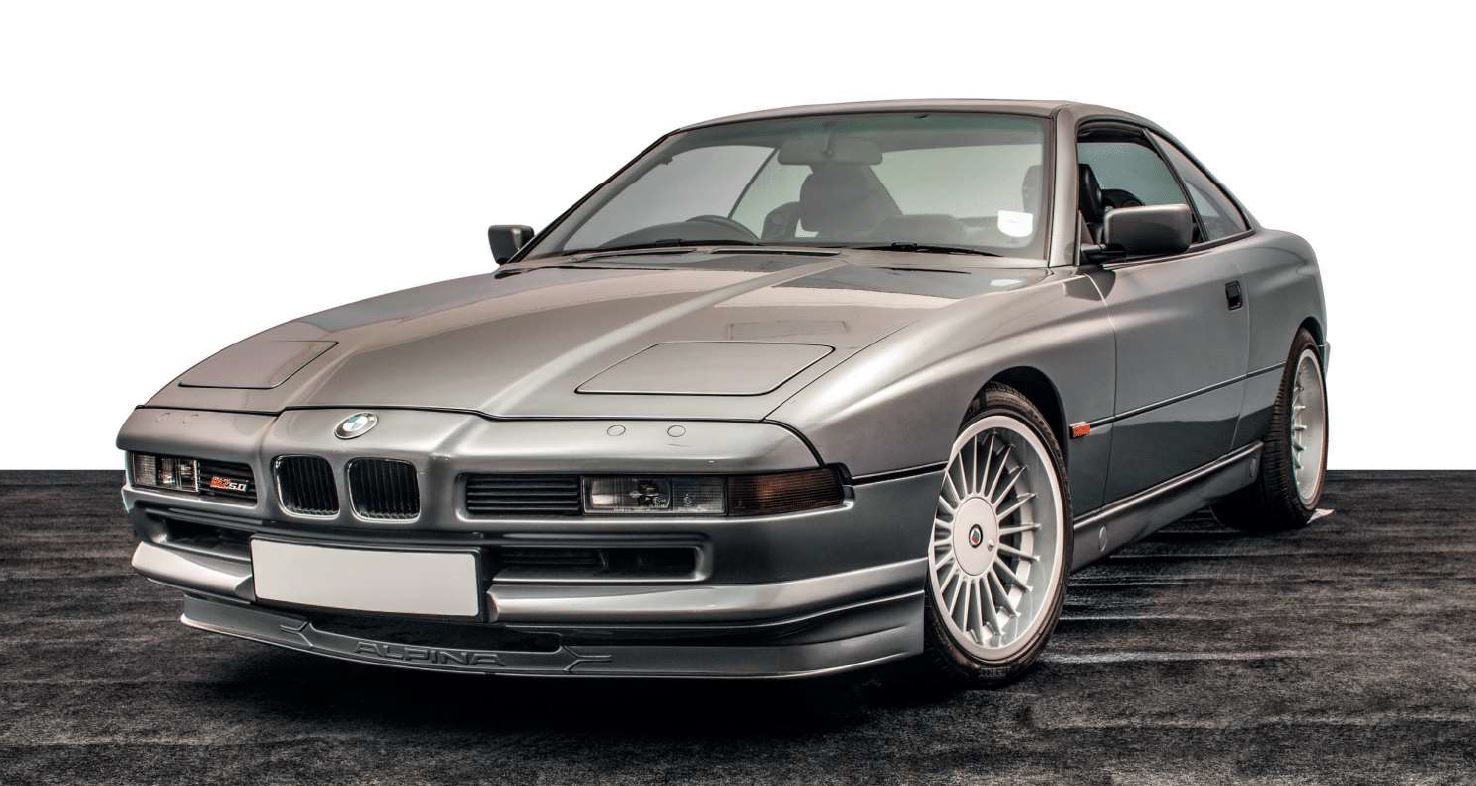 Comprehensive restoration by Bristol Classic and Sports Cars in the UK. During the rebuild it was converted to Drophead Coupe configuration. The finest XK in South Africa and among the best in the world. 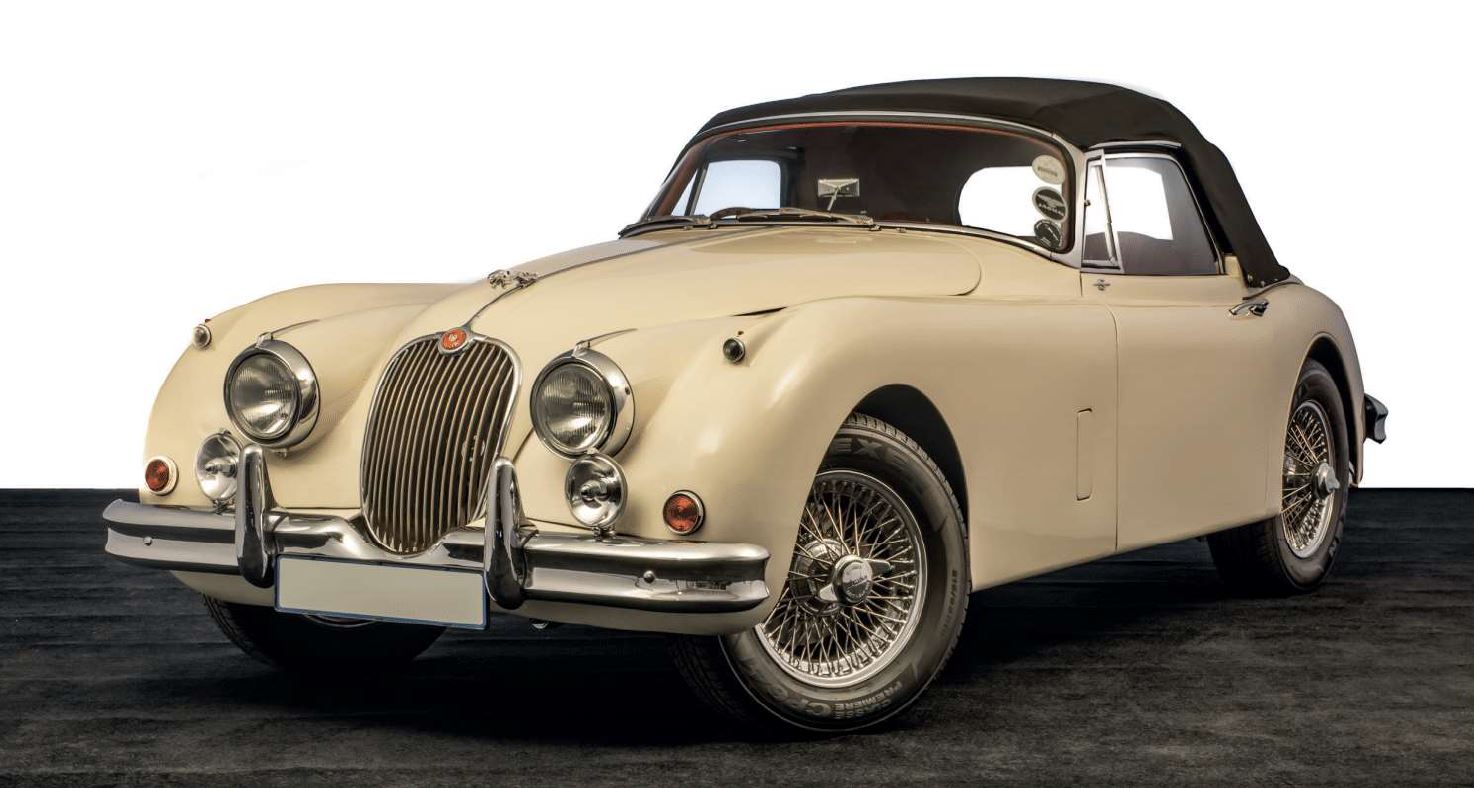 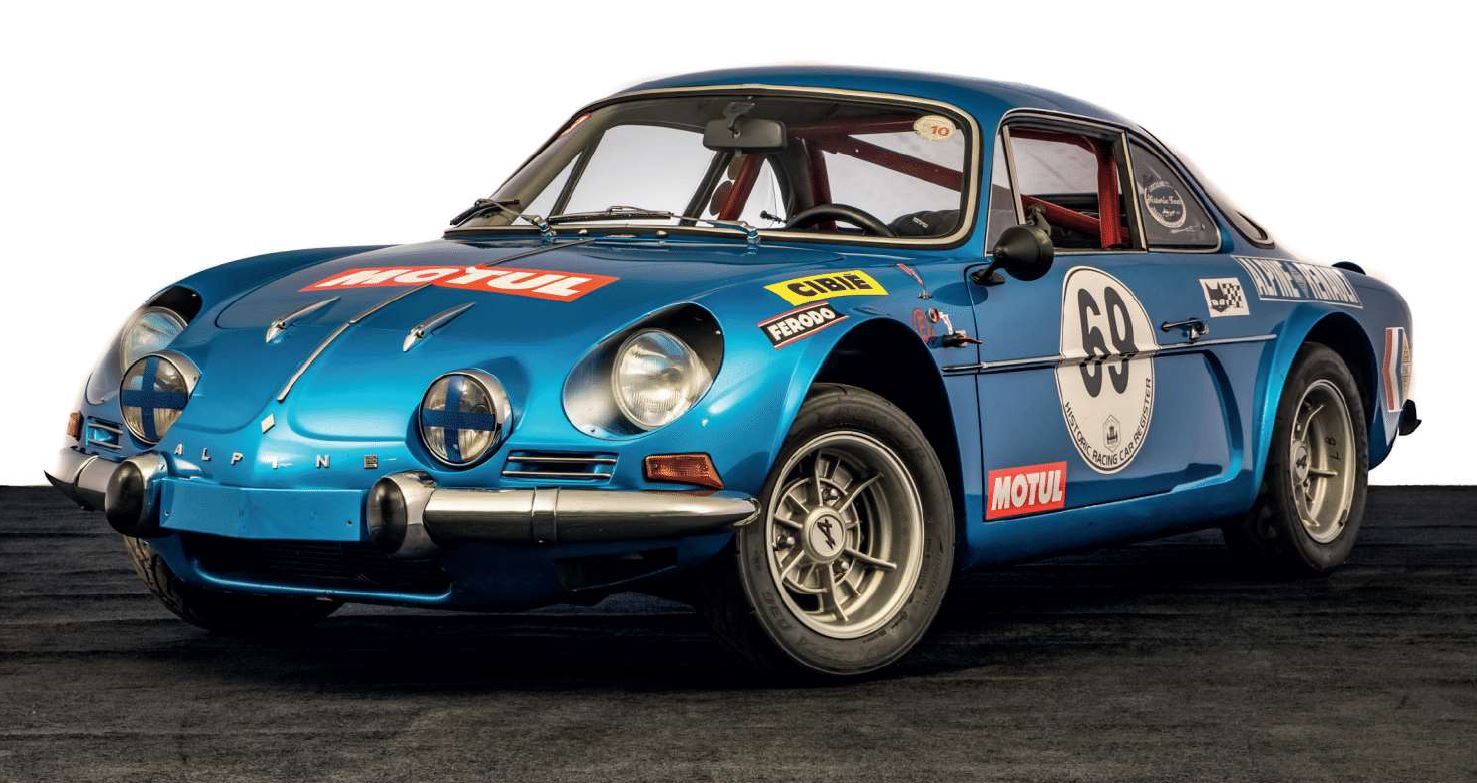 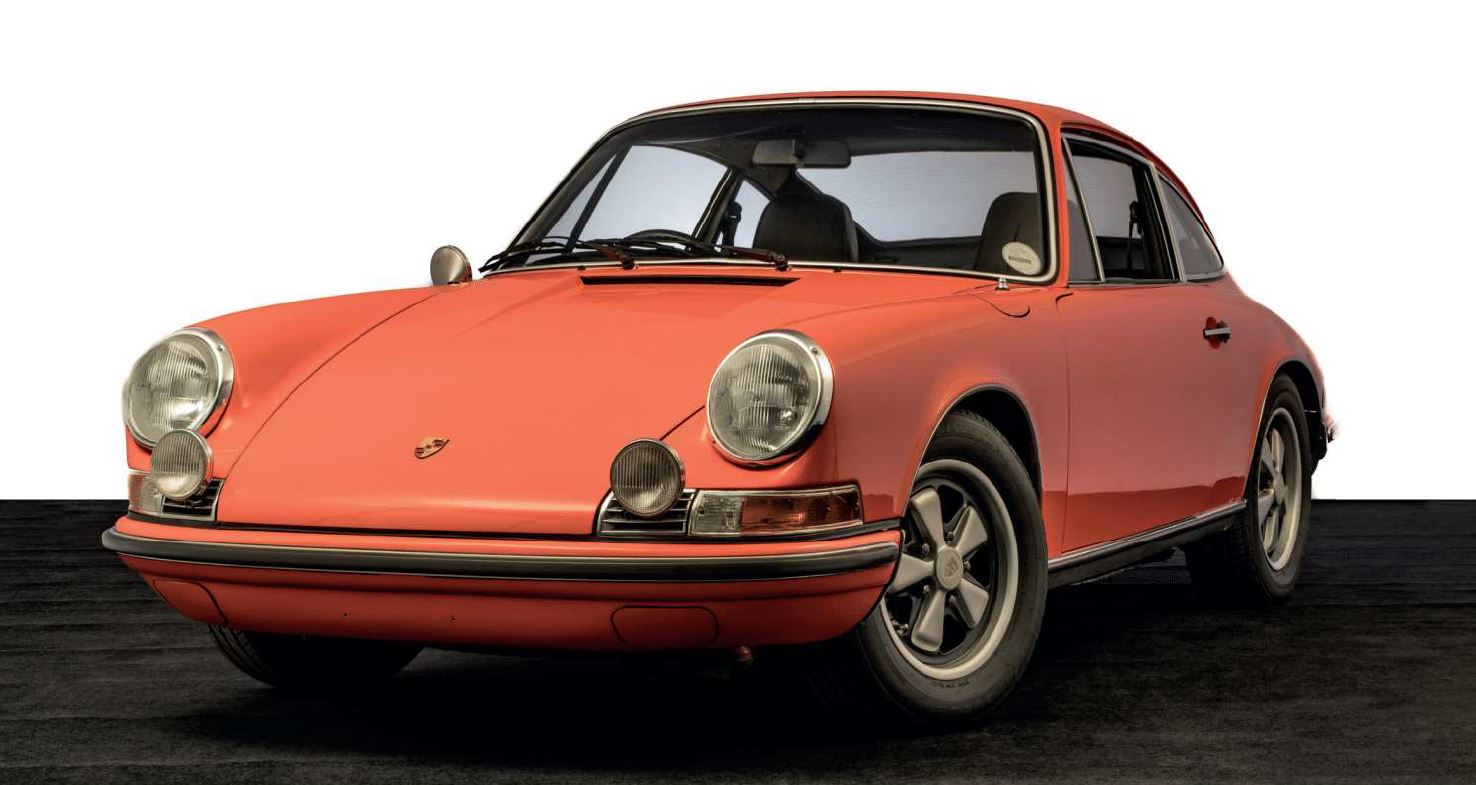 As new condition and very rare in South Africa. 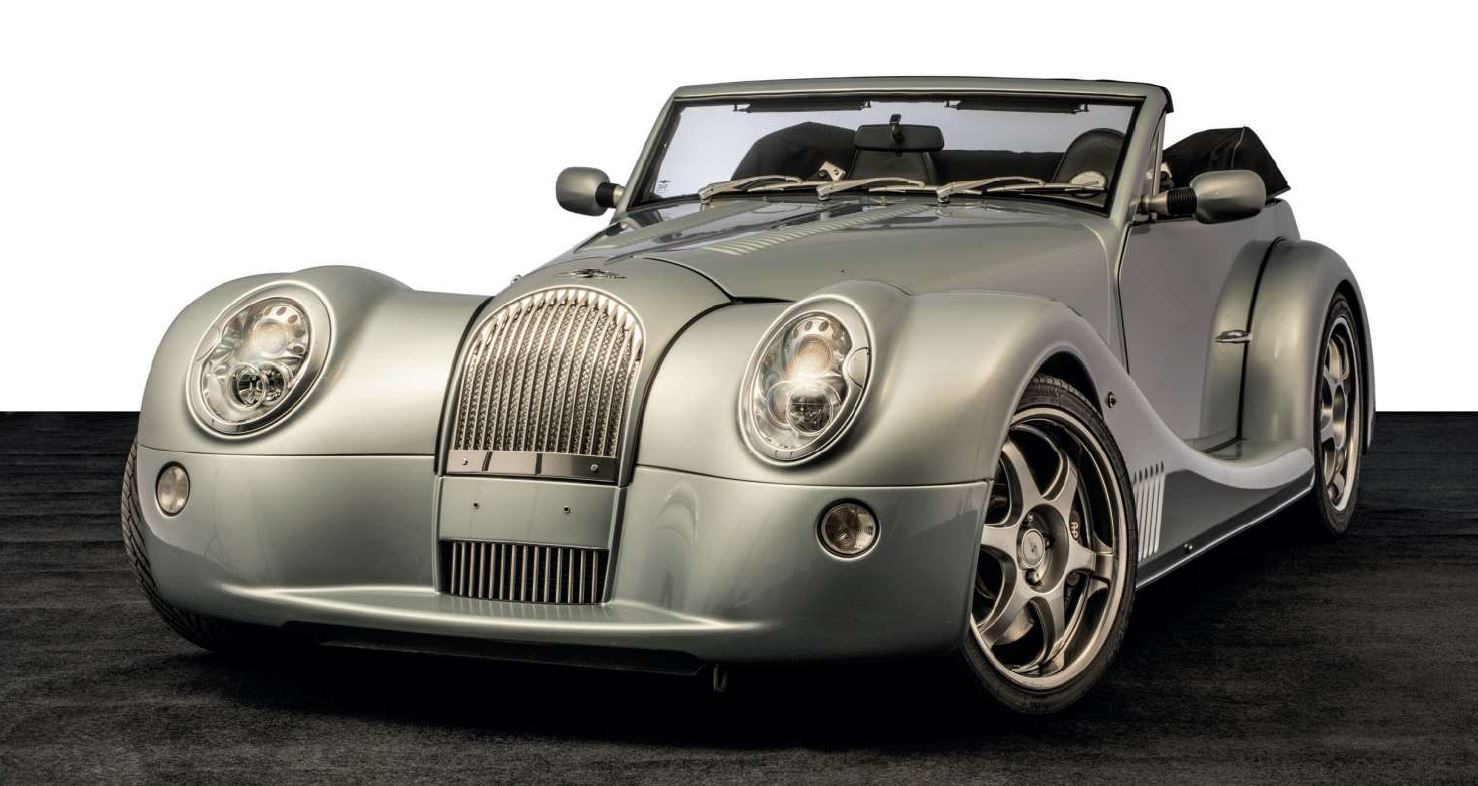 Mercedes-AMG One Build Slot Will Set You Back R60 Million

Pagani Huayra BC Macchina Volante Up For Sale