So we have seen their supercar collection already which is properly insane but they have now taken another step bigger and faster! According to officials, a Bugatti Veyron will apparently be added to the fleet of cars in the very near future. The official did not say which model of Bugatti it will be but it will be capable of 400km/h which is all that matters! General Khamis Mattar Al Muzaina, deputy director of Dubai Police, said the vehicles could help secure winning bid to host the World Expo 2020. The supercars/hypercars will patrol tourist hotspots in the city to show off to the Dubai visitors. “Within the coming days, the Dubai police will launch another two luxury vehicles which includes a Bugatti” said the deputy director. This is just getting out of hand but I love it! Cars are going to be stationed near the Burj Khalifa, Dubai Mall, Jumeirah Beach Residence, the Burj Al Arab and in Jumeirah. Stay tuned for some official pics as I think this one below is a rendering. 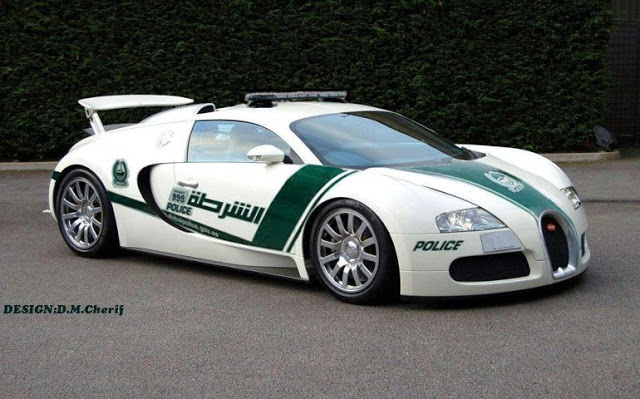 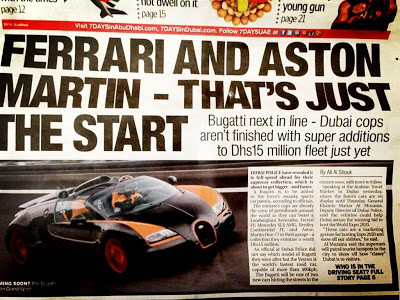 Mercedes-AMG GT Black Series Price Expected To Be Double The…