So after all this speculation, the F12 successor is not called the F12M but rather the Ferrari 812 Superfast. It has been revealed as the most powerful series production model to leave Maranello in the company’s 70-year history. Here is what you need to know

As you can see from the shots below, the 812 Superfast is much more aggressive looking when comparing it to the older F12. New LED lights, a new grille and more prominent aerodynamic features the most noticeable changes. Active aerodynamic flaps are fitted at front to boost downforce or reduce drag, depending on the scenario. Inside, the car gets a more angular dash with an updated instrument cluster display.

The car will make its public debut at the Geneva motor show, when it will also go on sale. 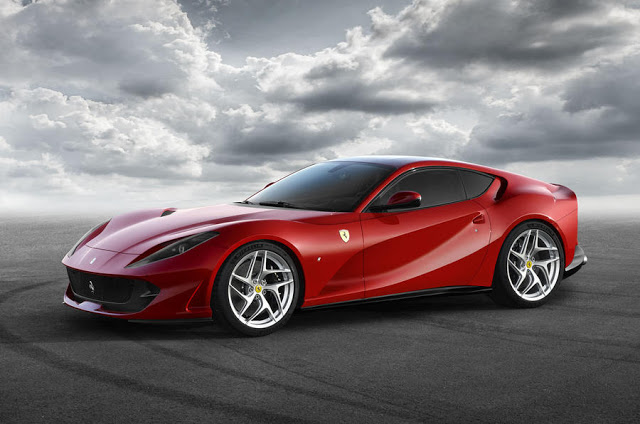 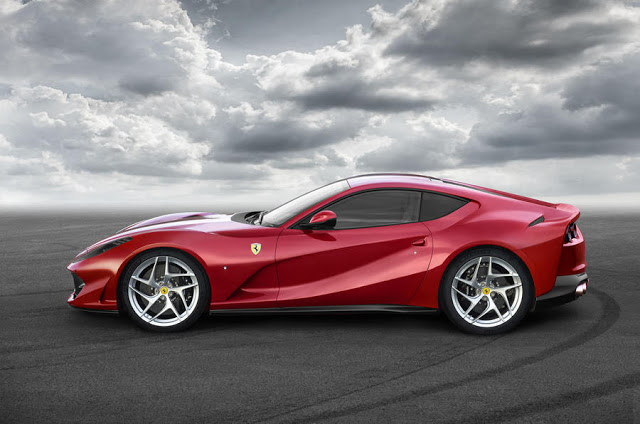 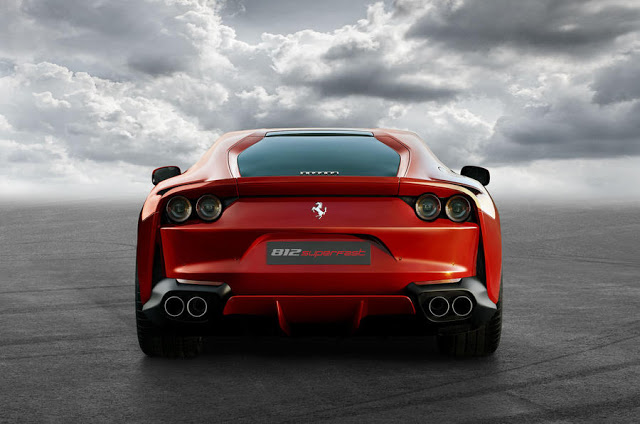 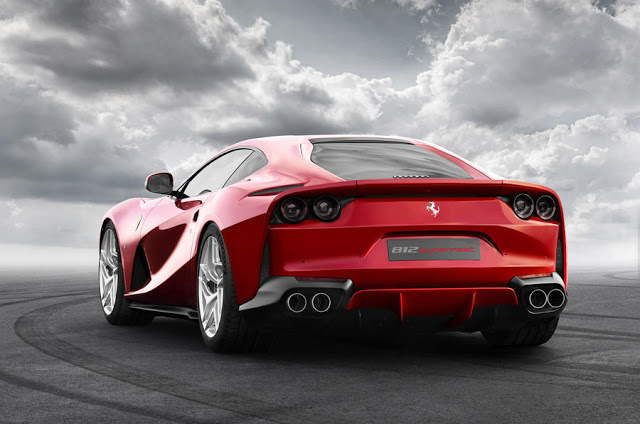 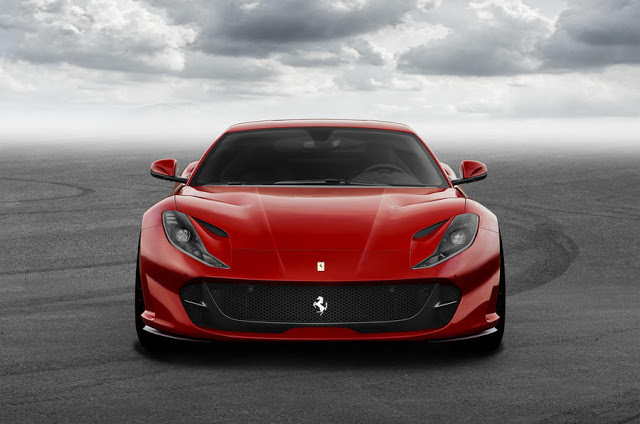 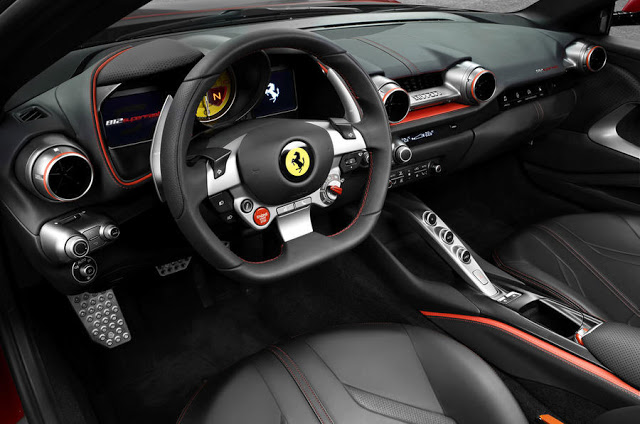