Things That Will Get An Uber Driver Deactivated

Regardless of where you stand on the whole idea of ridesharing, being an Uber driver is a lot better than many other self-employed opportunities in the same vein. Having said that, it also carries a range of pain points which you’ll hear Uber drivers moan about regularly. One of the most commonly cited issues is the way that Uber holds all the cards in terms of whether you’re allowed to use their platform or not. Here are a few things that will get you deactivated as an Uber driver… 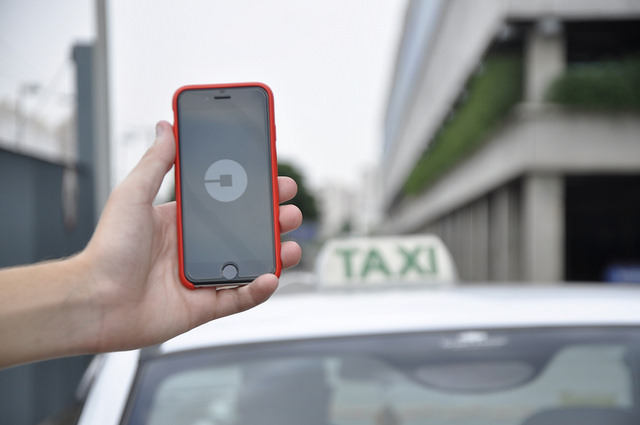 Promoting Competitor Services (Even your Own)

Back in 2014, countless Uber drivers were getting deactivated, or at least threatened with deactivation, for this kind of misstep. However, with their prominent lawsuit settlement last year, the company has become noticeably more lenient when it comes to issues like this. One of the most common reasons for Uber drivers getting deactivated these days is passing out Lyft cards to their passengers. Uber doesn’t seem to have much of an issue with their drivers promoting unrelated services such as Airbnb and Doordash, but obviously, when their drivers are acting as PR guys for their direct competitors, they can’t just lie down and take it!

This is an obvious one, but it can be so damaging to an Uber driver’s livelihood that it’s still worth noting. This is an especially big thing to avoid if you’re used to chaotic urban streets that require taking chances and tough maneuvers. Any time you put your passenger’s safety, or your own at risk, you’ll be deactivated. In some cases, this will be followed up by much bigger problems, as some drivers could find themselves up against a team of aggressive trial lawyers at Neblett, Beard & Arsenault. If you’re driving around inebriated, or constantly glancing down at your phone when you should be looking at the road, you’re going to be deactivated without a doubt. It’s generally pretty rare for passengers to go to the effort of leaving a comment. However, if the way you drove made them fear for their life, you can be sure they’re going to make Uber hear about it!

There are various issues with Uber’s rating system, as you’ve probably heard from other sources. However, at the end of the day, it does a pretty decent job of rubbing out drivers who simply aren’t up to the job. According to Uber’s official materials, the average driver rating is 4.8. If you fall below 4.6, you could be deactivated. However, they offer you the opportunity to pay for a short customer service course, which can get you reinstated and earning again. The company itself doesn’t give you a lot of advice as to how to maintain a good rating, but in a lot of cases, low ratings have something to do with the navigation skills you exhibit on the job. Very new drivers are given a little wiggling room in terms of their rating. However, it’s generally beter to try to pick apart your rating, and work on it before it starts to drop any further.