Why You Should Buy A 2017 Subaru Impreza

Having a Subaru Impreza is probably most boys (and some girls) dream from a very early age. No matter what year the car is brought out, it still looks impeccable. Some of you might be put off because you see the boy racers ragging their Subaru’s engines around town, but after this article you’ll be sure that this is the car you want next. Here is why you should consider buying a 2017 Subaru Impreza 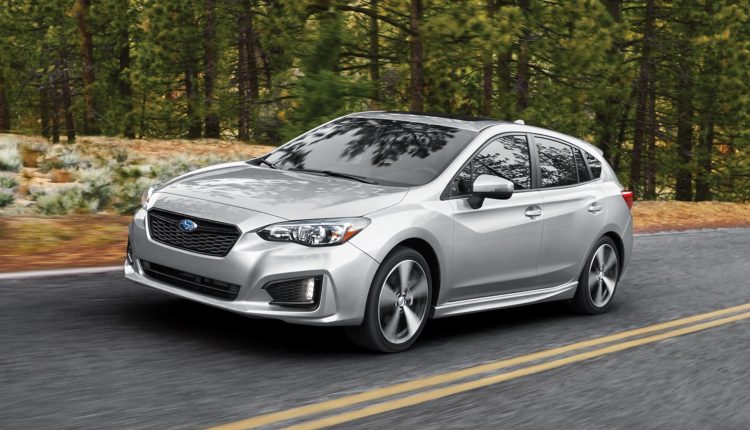 Of course, not every car is perfect so here are a few of the downsides of the Subaru Impreza 2017:

How does it stand against it’s younger siblings?

In all honesty, every car has it’s downfalls but Subaru have consistently improved their Imprezas over the years. I think the 2017 model is the best one yet, but that’s all a matter of opinion.

Subaru have really pulled out all of the stops when they made this version of the Impreza. It’s stylish, affordable, economical, spacious and safe. What more could you want from a car?