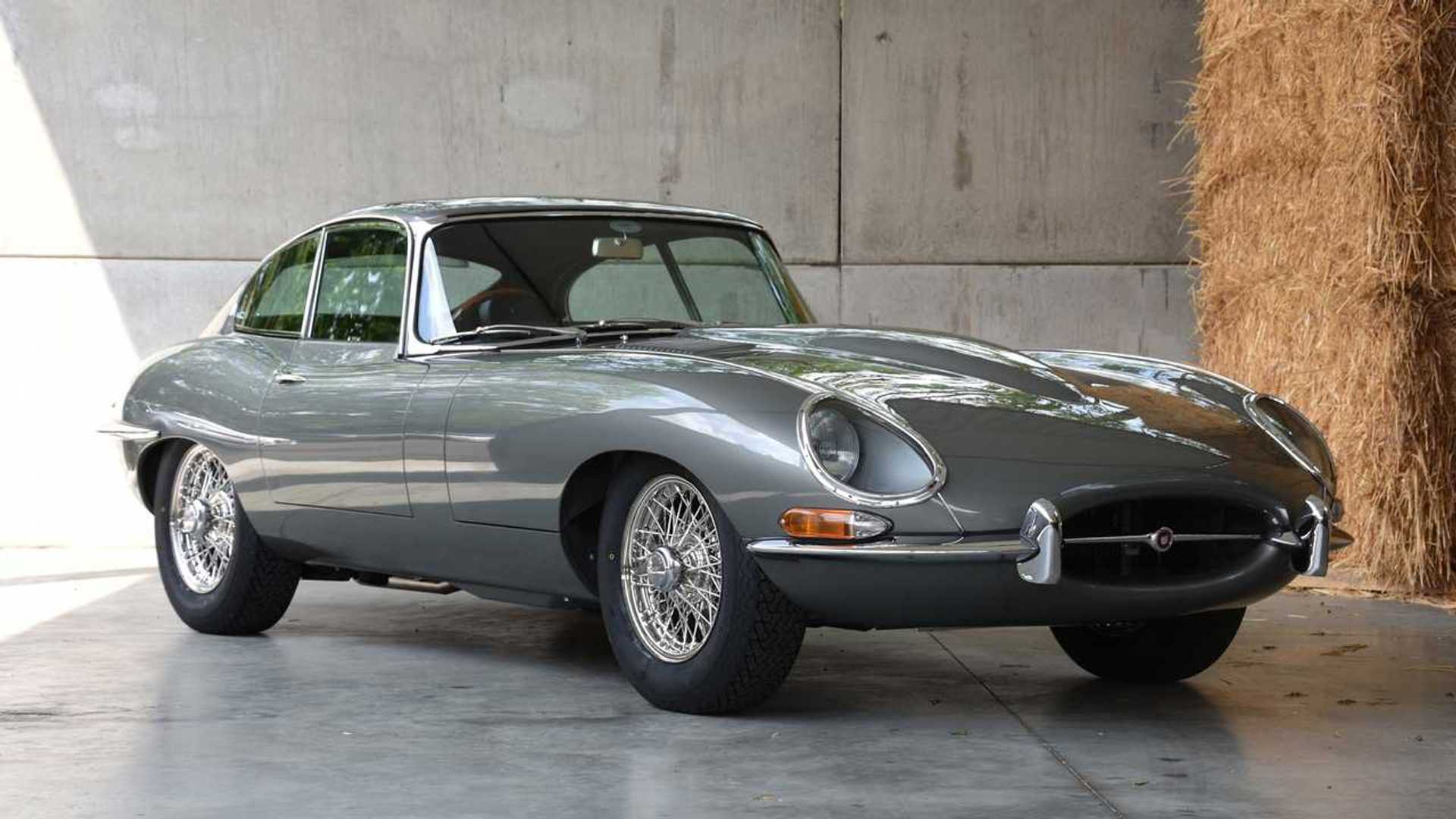 Across the world, cars are a staple of every household and a majority of lives. However, for the car fanatics in life – they can be a collectable, an asset to take pride in, and a point of interest.

So, for the fanatics, there is often a specific model and brand that they find themselves drawn to, often one of these top ten most famous car brands across the globe – they’re famous for a reason!

So, whether you’re a fanatic or just looking to this as a reference for your prospective buys – here are five of the UK’s most famous car brands.

Born and bred in Britain, Jaguar was established in 1935 as a luxury car brand aiming to bring sleek and innovative motors to roads across the globe.

Often famed for their long, sloping bonnet and their plush leather interior, Jaguar has produced every type of car from sports cars to 4x4s and their versatility has driven them to immense popularity across the globe.

Often credited for their Mark 1, Mark 2, and SS Jaguar 100 models, Jaguar has produced some of the world’s most sought-after collectable cars – and show no sign of stopping.

Jaguar’s eclectic range of models has also featured within cinema, as shown by the 1961 ‘Italian Job’ where the Jaguar E-TYPE was used throughout the film and in the 2001 ‘Die Another Day’ where the Jaguar XRK was driven by Pierce Brosnan as James Bond. Whilst this may not be the most famous Bond car, it is certainly one of the sleekest and most suave models produced.

The independent British car manufacturer founded in 1913, Aston Martin is one of the world’s most iconic car brands, with their luxury cars serving as a staple throughout a majority of James Bond films.

Credited for their sloping and more curvature-based design, Aston Martin predominantly produces fast sportscars but has also ventured into the world of Formula 1, showing how innovative and professional their design quality is.

Aston Martin is often synonymous with their beautiful and iconic designs from between 1950-1970, with models such as the DB5 and the DBR 1 becoming some of the world’s most collectable cars that have truly withstood the test of time – and will continue to do so.

As alluded to previously, the connection between James Bond and Aston Martin is culturally iconic. Since the release of ‘Goldfinger’ in 1964, where James Bond’s car was first revealed, the DB5 was brought to the screen. Throughout the franchise, they have continually represented the brand within their films. Also in the film ‘Casino Royale’ the DBS V12 was featured and has now made the brand synonymous with upscale casinos like the ones at Casinopick.co.uk. So if you’re a casino buff, then perhaps an Aston Martin should be your transportation of choice.

If you’re looking for a brand that has developed every type of car the market has to offer – then Mercedes-Benz is the brand for you. Founded initially in 1926, Mercedes-Benz has focused on bringing both luxury cars and affordable cars to the market.

Most famous for their often elevated logo, the Mercedes-Benz logo is internationally known and recognised simply due to its level of impact within the car industry. Mercedes-Benz has developed hybrids, Formula 1 cars, 4x4s, convertibles – essentially, of you name it, they have it.

Mercedes-Benz has truly produced some of the world’s most credited and stunning cars, including the 600 Pullman, the CLK GTR, and the E-Class – many of which are extremely collectable.

Over the years, Mercedes-Benz has also been extensively featured throughout the film, with some of the most famous examples being in the 2010 film ‘The Hangover’, where the beautiful Mercedes-Benz 220 SE model takes centre stage; also in ‘The Driver’, the Mercedes-Benze 280 S is pretty much of main character status throughout.

The first brand on the list to originate outside of the UK, Ford was first created in Detroit in 1903 – truly making this one of the oldest car brands that have effectively stood the test of time and developed throughout the years to meet the demands of technology.

Similar to Mercedes-Benz, Ford has developed almost every niche of car available on the market and is 4th on the worldwide scale of popularity and fame – which is unsurprising due to their approximately being 1.5 million registered Ford Fiestas alone in the UK.

Ford has released an eclectic mix of some of the world’s most famous and cinema’s most iconic cars, including the Mustang range, the Ford GT, and the Ford transit – amongst a multitude of other reputable vehicles.

Similar to some other brands on this list, Ford has also made a Bond appearance with the Mustang Match 1 featuring in ‘Diamonds are Forever’ with Sean Connery behind the wheel. Yet Ford models have also appeared in some grittier films, such as ‘Mad Max’ where the Falcon XB GT played a starring role and similarly with the Ford Deluxe in ‘Grease’.

Founded in the sunny landscape of Italy in 1943, Ferrari is a luxury sportscar brand that has innovated car design and placed emphasis on boosting both the power and the aesthetic quality of their cars.

Most famous for their ‘Ferrari Red’ paintwork and their immensely fast and beautifully designed cars – Ferrari make cars perfect for speeding through the beautiful Italian countryside. Ferrari has also produced some of the most immensely powerful cars to ever hit the Formula 1 track and has subsequently won several titles throughout their involvement with the sport.

Ferrari has produced some of the most iconic collectable sports cars including the 365 GTB/4 Daytona, the Testarossa, and the Ferrari Enzo – all of which are some of the most innovative car designs in modern history.