Due to be released at the Frankfurt motor show, the new 911 pictures have hit the internet. Like every 911 that was made before it, the design has hardly changed. The only instant difference can be seen in the form of LED running lights, new air intakes at the front and some thinner taillights. The changes that one cant see is the overall length of the car is 2 inches longer and seems to use an updated six-cylinder engine. As the interior hasn’t changed much, the exterior has followed suit and minor changes have been done. It looks more like the slopey dash found in the Panamera. Here are the pictures which have made their way onto the internet. What your thoughts? I think it looks fantastic! 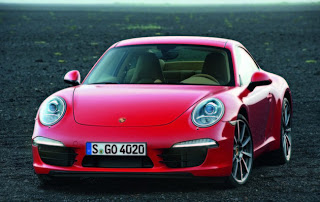 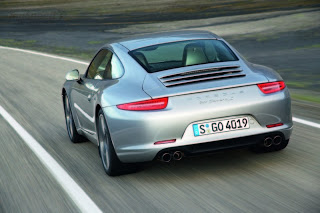