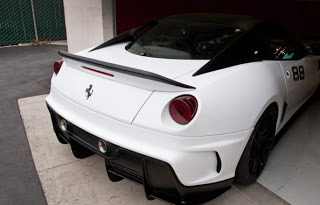 Share
Facebook Email Twitter LinkedIn WhatsApp Telegram
We have all seen the monster V12 Ferrari 599 be developed into other derivatives such as the track-ready 599XX and the stunning GTO which is the mad ass road version. The bulk of the production of the 599’s was in fact the 599 GTB Fiorano which if you ask me was rather a bland looking Ferrari and definitely not on the top of my list. Vörsteiner has stepped in to make it a hell of a lot more appealing and boy have they succeeded. It is dubbed the 599-VX and it starts life as a boring 599 GTB. With a new 8 piece body kit and some much needed aggressive rims, the 599-VX is the perfect upgrade to get if you have the GTB. The photo’s below are only a little teaser that Vörsteiner have released but I am extremely happy with the results and urge every 599 GTB owner to take the dive and be more exciting. 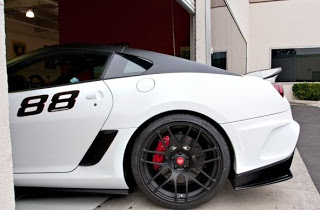 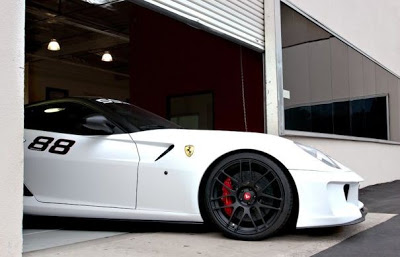