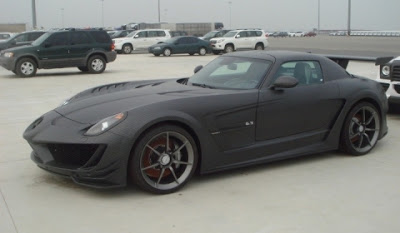 This version of Mansory SLS surfaced at Geneva show this year and has been spotted in China recently alongside 2 Mansory Mercedes G-Class. Power now sits at a whopping 660hp and with the 2nd stage tuning can take it to a blistering 800hp.

Obviously as Mansory do, there are a few body panels that have been modified. Actually they have ALL been modified. I am not a fan of this kit for the SLS at all due to the fact that it simply looks like someone has taken a bodykit from each different manufacturer and fitted it one on top of the other. 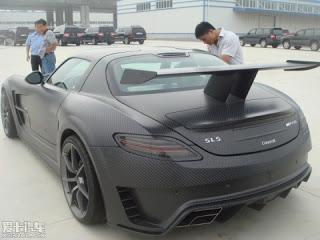 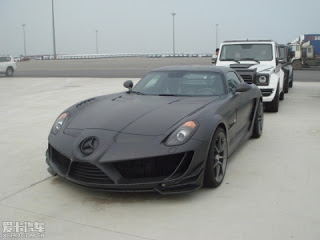