So the official pictures have been released for the drop-top version of the GTi and I am a little unimpressed. Sure it looks good but the wheels they had on the concept version looked so much better, for that photo click here. Otherwise it looks like you would think it would, a GTi with a soft top… Everything is identical bar the 0 to 100km/h mark is increased (understandably) by 0.4 of second. I would not say no but I prefer the hatchback (not because I have one). Hahaha! 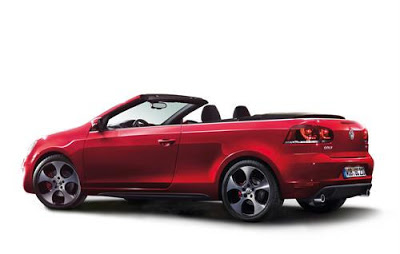 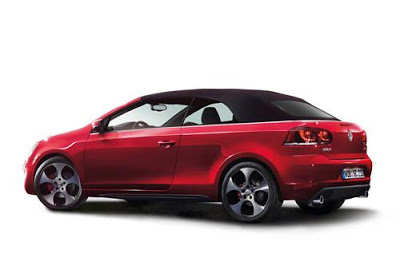