Jon Olsson has seemingly decided to sell his PPI Razor GTR via his blog. It seems he now wants a hardcore R8 and that the PPI Razor is just not enough. I think he is selling because it is not very reliable. I watched some of the Gumball 3000 and it broke down at least twice over 3000 miles. Mmmmm, me thinks he wants to sell to an unsuspecting victim. Either way its not a problem for him as he has enough $$$$ to buy what he wants and when he wants even without selling this machine. 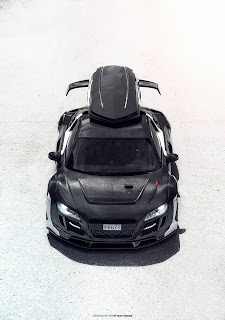 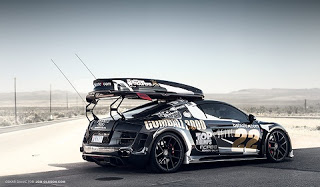