Guest Post: 5 Places You Need to Cover Your Car

It’s no secret that certain geographic areas demand more from your vehicle. People living in colder areas prone to snow and ice need four wheel drive, as well as snow tires. In warmer climates, many people get sun shades for their windshields. It shouldn’t be a surprise that the same applies to automobile car covers, especially since it protects the entire exterior of your car. Should everyone own a car cover? Probably. Will everyone invest in a car cover? Probably not. Regardless, individuals in certain climates absolutely need to invest in a cover because of various environmental factors. We complied a list of five cities that definitely need to cover up. If you live in one of these areas, you should definitely protect the exterior of your vehicle.

Phoenix is one of the sunniest U.S. cities. With an average of over 200 sunny days in the course of a year, if you live in Phoenix, you need to take extra precaution to protect your car. Over time, long term exposure to ultra violet rays will cause a car’s finish to peel, crack, fade and lose it’s luster. It may not seem like a big deal, but it should be, considering that refinishing a car can cost thousands of dollars. That isn’t including the sandstorms that Phoenix natives experience. Sand can easily scratch a car, and overall sand buildup can cause additional damage to the engine. This makes the investment of a car cover, anywhere from $40-$300 dollars seem minimal. 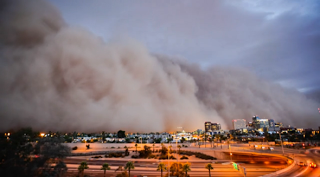 Most cities in California require car covers, but not for the reason one may think. Besides the obvious sunshine, Bakersfield, Calif. Is one of the most polluted cities in the United States. What does this have to do with covering your car? Acid rain. Acid rain is caused by air pollutants, and besides causing numerous  respiratory and environmental problems, it also is harmful to cars. The acidic properties can cause wear and tear of your vehicle, dulling the paint and causing peeling and fading. On top of all that California sunshine, it’s easy to see how risky it is to leave your car uncovered in Bakersfield. 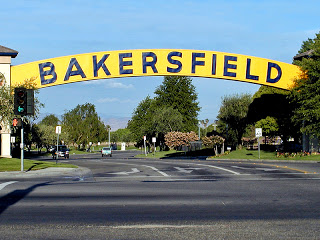 Cleveland, Ohio, which gets enjoyable, mild temperatures during the summer, suffers some of the harshest winters in the United States. Cleveland got nearly 70 inches of snow in the winter of 2011, mostly because of it’s close proximity to the Great Lakes. The incredible amount of snowfall is enough to encourage someone to cover up their car. A simple cover can prevent a lot of headaches when it comes time to drive to work in the morning. Just remove the snow off the cover, remove the cover, and your car will be clean and road ready. 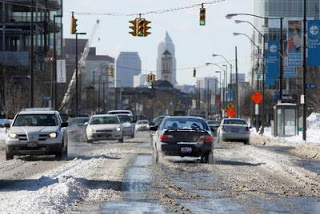 Another California city made our list, but again, not because of the sunshine. In Fresno, California, grand theft auto isn’t just a video game, it’s a way of life. Fresno had over 7,500 car thefts in 2011, topping every other city in the United States. So what does a car cover have to do with car theft? Most thieves don’t want to steal what they can’t see. Also, removing a car cover, especially one that’s held down with buckles, straps and a lock, attracts too much attention. Car thieves look for easy targets in order to make a quicker getaway. 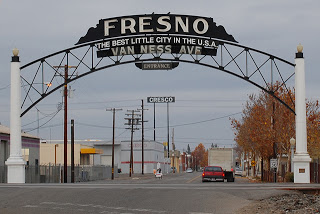 Mobile, Alabama tops our list because of two factors- rain and mud. Mobile gets a yearly average rainfall of 67 inches, by far the most in the Southeastern United States. So what’s a little rain and mud? Not only is Mobile the wettest city in the Southeast, it’s also home to Ultisols, or red clay soil. The orange reddish soil is most common in Alabama, Georgia, the Carolinas, Tennessee, and other southern states. When it becomes
mud, the clumpy red composite coats vehicles, and are also incredibly acidic. As mentioned with acid rain, this will wear down the finish of your car. 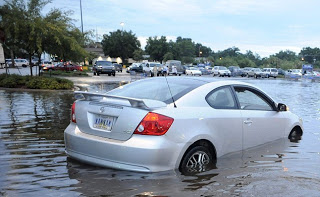