Ok so a while back I did a post on the top 5 hottest female racing drivers and because it got such good feedback I am going to go into a little more detail on each of them for the next 5 days or so.

I am going to start with Carmen Jorda who is currently competing in the GP3 Series. She was born in Alcoy, Spain on the 28th May 1989 which makes her 23. She lives between Valencia and Miami (tough life) at the moment when she is not on the road. Although not the most prolific driver (still without a win) she is still great to look at and I am sure a couple of the men she races against might get a little distracted when they clap eyes on her. 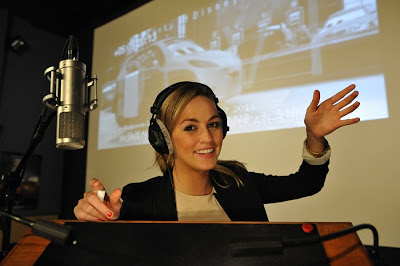 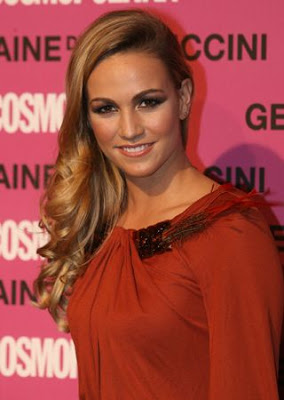 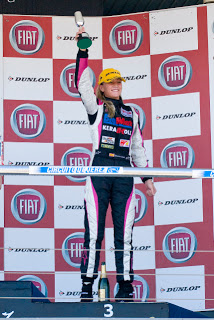 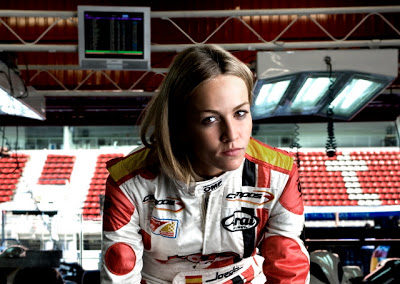 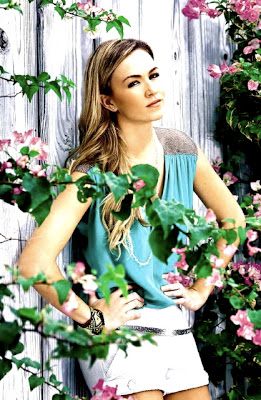 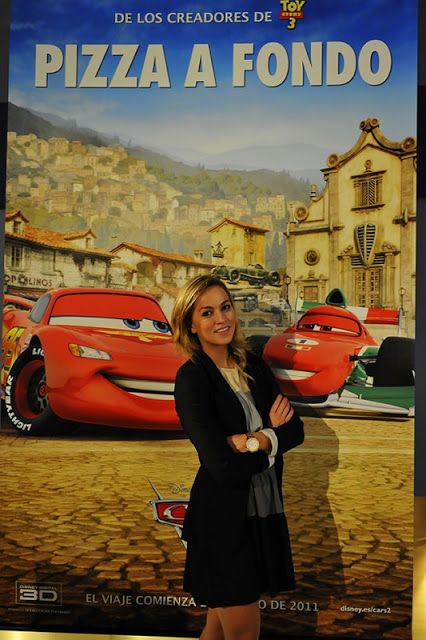 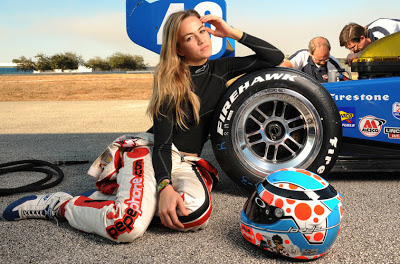