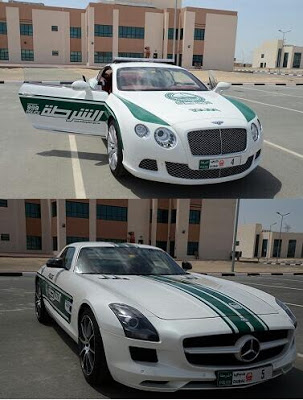 We have previously seen images of the cars prior to their wrap jobs but now we can confirm and show you pictures of the 2 new additions. A police official has said “The announcement of the three super cars joining the police team will be made on Monday at the Arabian Travel Market”. Now the most important piece of information coming from that is that he said three super cars. This leads me to believe that the Aston Martin One-77 Q-Series could in actual fact be joining the team.

Who is keen on signing up for their police force? 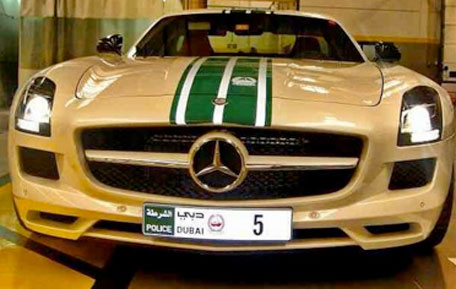 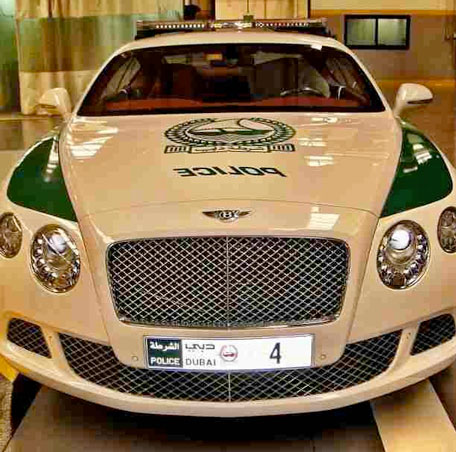