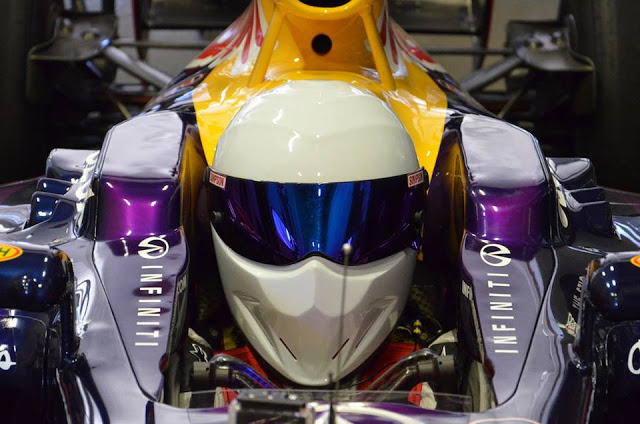 So this was the first Top Gear Festival I have been to in Durban and I couldn’t have been more excited as it got closer and closer. Let me take you through my experience from the moment I arrived at the stadium to the end of the show.

Arriving at the circuit/stadium/venue you immediately feel a sense of excitement especially if you are a petrol head (like myself). Thousands of people, who share the same passion, strolling around taking pictures and videos and enjoying the sights and especially the sounds of the 2013 Top Gear Festival. I walked around the outside of the track trying to admire as many cars as possible and get good photo’s, but this was next to impossible with the number of people present at the event. I was not going to get upset by this because I was sure people who have the photography skills would have been able to take great pics, and this was true so I just carried on looking at some of the most precious metal South Africa has to offer (see FB album here). The first thing that caught my eye was the uber-stylish and spectacular looking Mercedes-Benz A45 AMG (both normal and the Edition 1). The wing on the boot I think is extremely eye-catching but I was standing there listening and I think a majority of the people think it looks like rubbish. 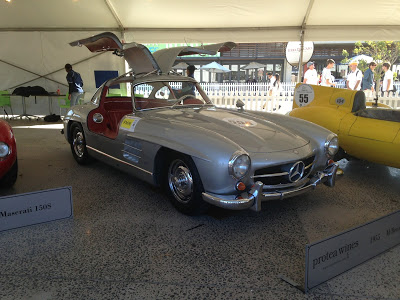 Moving on from the AMG stand which also had a lovely E63 AMG I was greeted by the Jaguar stand and there she was the new F-Type. I had heard that the F-Type was coming to SA for the festival but didn’t really get excited until I saw it. Personally I think it is the best looking Jaguar of all time other than the E-Type (of course). The little rear spoiler in the ‘popped’ position really gives the car a presence and the incredibly designed and crafted interior tops of a superb looking car. 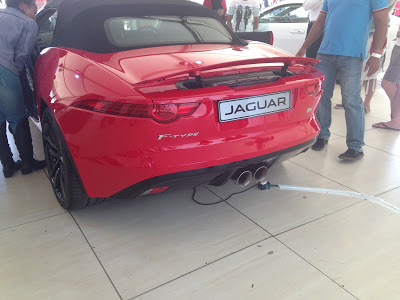 The festival wouldn’t really be a festival without some delicious draughts so we popped into the beer tent for one or two and then headed back out to have a look at some more machines. I am not going to talk about each and every car I saw there otherwise this will turn into a thesis but you can check out the gallery on Facebook for a solid collection of what was there this year. What was of great interest to me and to a lot of people who are not car mad was the Auction being held there on the Saturday. I think it is amazing to see what cars are available on auction and even better to see some people getting an amazing deal on some superb wheels. 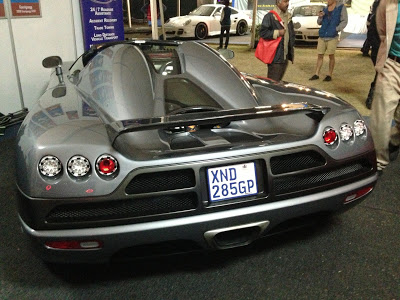 We had one thing that we all wanted to see/hear and that was the Red Bull RB7 Formula 1 car so we made sure we were somewhere close to the street circuit so we could get a real feel for a Formula 1 car at full taps. One of the nicest surprises of the day for me was literally bumping into the only Koenigsegg CCXR in South Africa on the inside of the track. I was on my way to the show (evening) when I happened to walk past a little exhibition and there it was. Awesome to see one of these really up close just a pity I was not allowed to sit in it or hear them start her up.

On to the Top Gear Live show and this is where it kinda goes a bit downhill for me. I have been to 2 of the previous shows in JHB and if I were to choose which is the better one, I would 100% say the JHB shows. Although the stadium is one phenomenal venue, it is too big to have a proper experience with the presenters and the cars. I was left wanting a little more and after watching the highlights package from the 2012 show, I had made up my mind that they could have done a lot better! Highlights from the show had to be the Red Bull F1 car doing the donuts and the Lamborghini Murcielago SV in the supercar lineup. 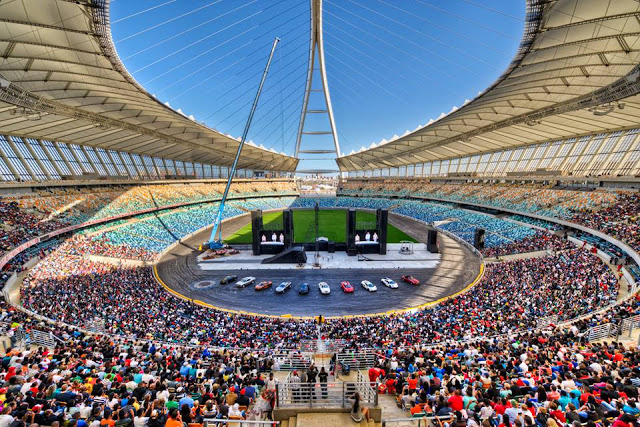 Some pro’s and con’s I feel need to brought to your attention:

Overall I would call the trip down to Durban a success because I was there for more than the show but if you were not as in to the other things as the show then I feel you would have left feeling a touch disappointed. Let me know what you all thought of it by commenting below or via Twitter