Bentley Want Their SUV To Be Fastest On Sale

Further details about the new Bentley SUV have surfaced and the British firm have confirmed that they want it to be the fastest SUV on sale. Now this is quite a claim but according to Car And Driver, the top of the range model will be fitted with a massive W12 under the bonnet and the sales and marketing manager, Kevin Rose, said that the key objective of this SUV is to make it the fastest on the road. If they want this title, they will have to beat the 0 to 100 km/h sprint time of the Porsche Cayenne Turbo S which currently sits at an insane 4.3 seconds. This sounds absolutely ludicrous but I won’t write them off just yet. Other options for the SUV will be V8 and a V8-hybrid version of which Bentley seem to think will be the best seller. 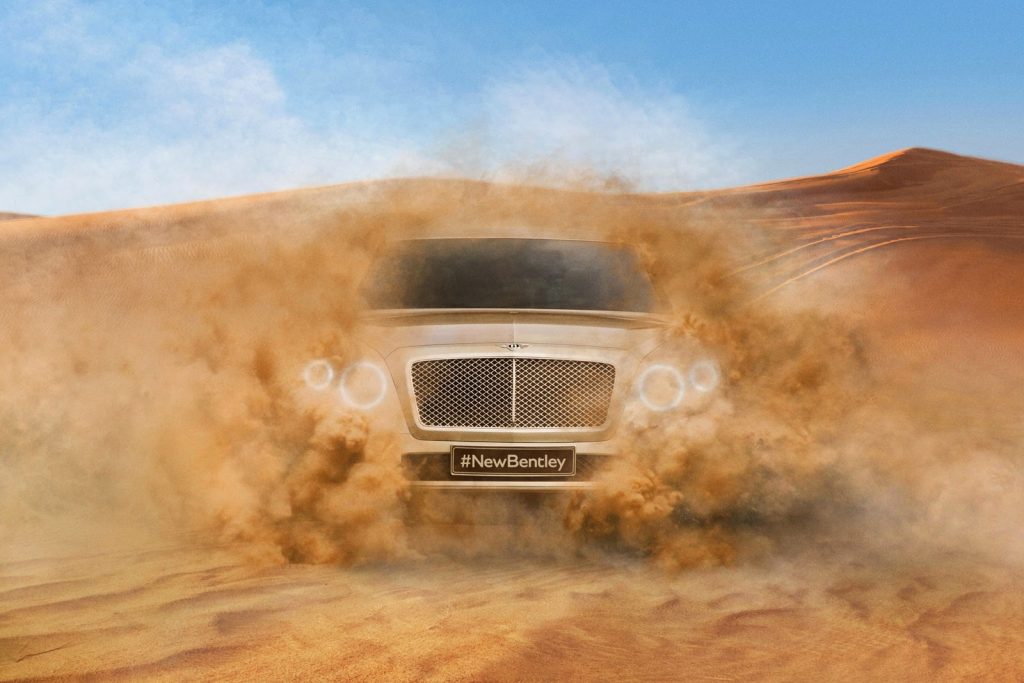 Which BMW M4 Wheels Would You Choose? Black Or Gold?