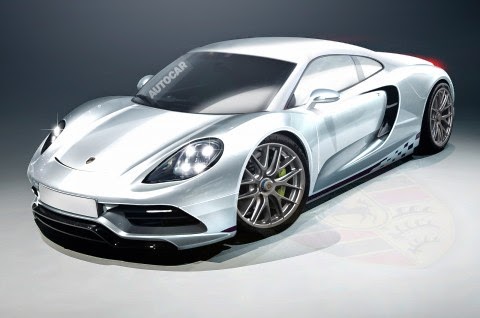 British media are currently reporting that Porsche are working a rival to the Ferrari 458 codenames ‘988’. The current rumours are saying that Porsche’s flat-six engine has been pushed to its absolute limits so the engineers have started working on an all-new flat-eight engine. It will apparently be a 4.0-litre that will generate approximately 600 horses thanks to four turbo’s. To keep up with the progress of other manufacturers, it will feature an entirely new architecture making use of aluminium and composite elements to keep the weight low. No details have been shared about how the car will actually look but I am quite sure they will take many design cues from the phenomenal 918 Spyder (which is a very good thing). I hope we get to see some spy shots in the near future. This excites me a lot!