This Brilliant Looking Dubai Roadster Is In Hot Demand

This is the first I have heard about this car but apparently there are already buyers lining up to own this new machine. It is an Emirati built Dubai Roadster and looking at the rendering, they are doing it right! The car will apparently hit the market next year with a $100 000 price tag. The man who helped with the design, Rashid Al Shaali, said that he has received dozens of calls about the new track-focused beast and already had “four people saying they wanted to buy the car right now”. The roadster does not have a windscreen, roof or doors but it has the more important things like a massive rear wing, wide and low stance and seeing as it is expected to pack a 400 hp V8 then I think this 750 kg machine will have enough acceleration to hurt your face. To me it looks like a Corvette Stingray mixed with a bit of a KTM X-Bow? 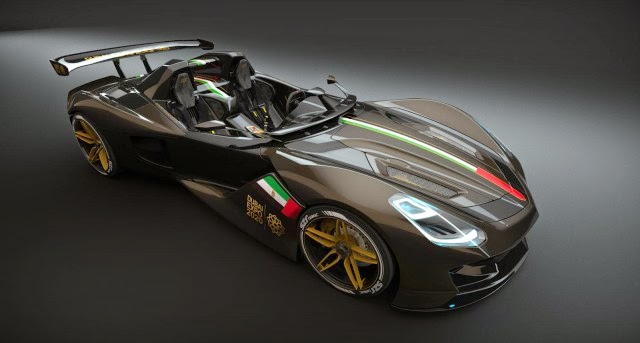