While we are all waiting for a leak or a reveal of the McLaren Sports Series, the team from Woking have been working on some sort of street legal race car based on the 650S. I read on a forum that the name will be the 675 LT which should mean that it will get 675 horsepower and the LT part of the name could mean “Long Tail” or “Lightweight Technology” (I have seen both mentioned on various forums). The car will apparently be 100 pounds lighter (45 kg) and a completely new suspension will replace the 650S setup. The initial rumors indicate that they will only make 500 copies and with talk of a much louder exhaust note, these will be snapped up quickly. We will have to wait for the Geneva Motor Show to see the car! 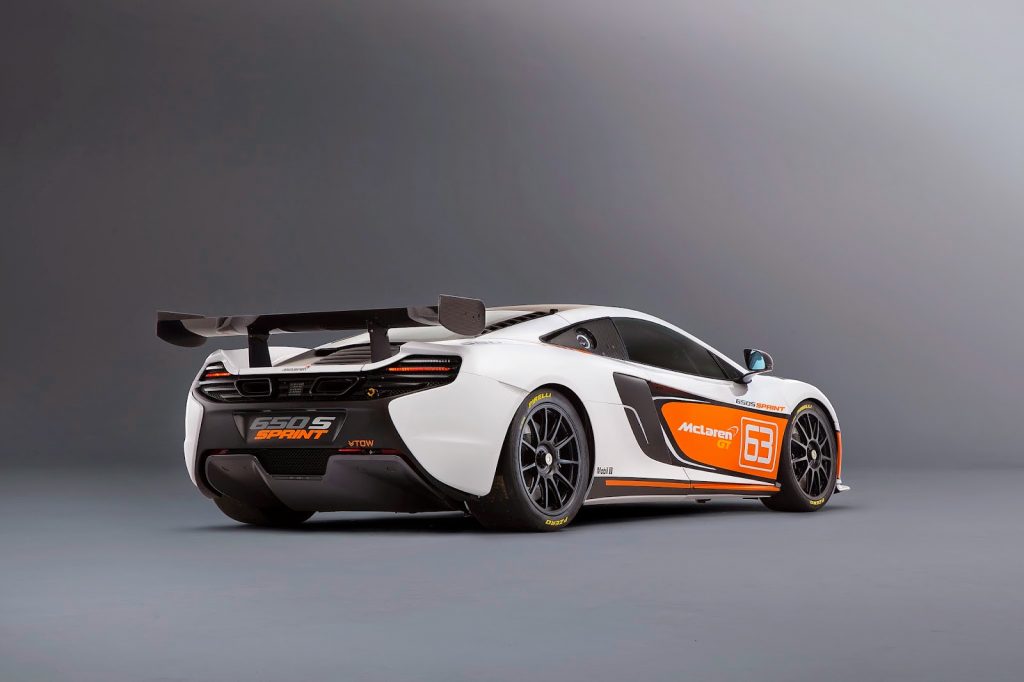