2016 Nissan Maxima First Drive: What You Need To Know 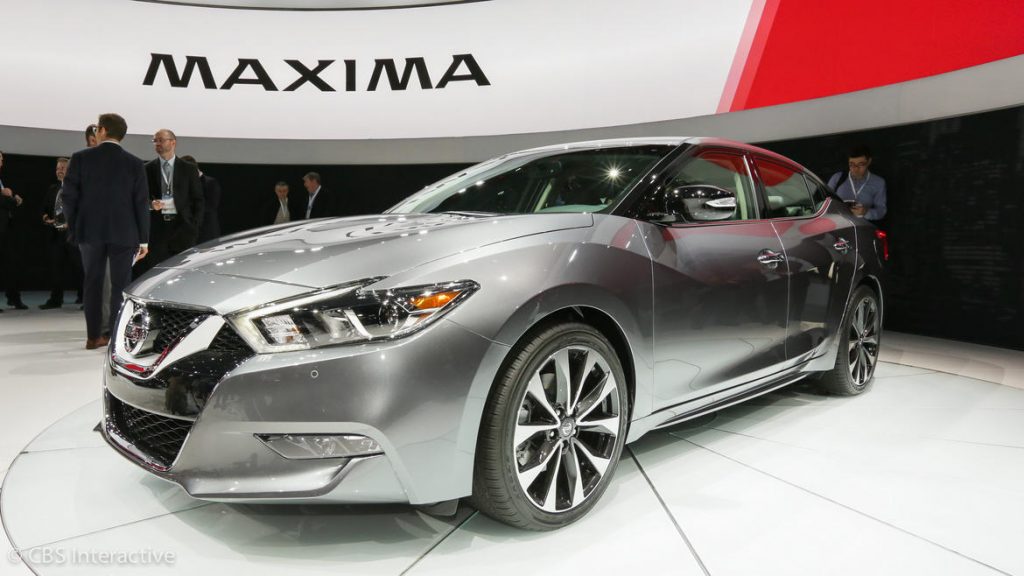 Are you in the market for a new sedan? Perhaps, you should consider the 2016 Nissan Maxima. This sedan looks great, both inside and out, and is a great option for your vehicular needs.
Overall, the Nissan Maxima’s handling is fairly responsive and provides no nasty surprises; just like Royal online. In fact, the ride is fairly calm on decent roads. In other words, the first drive of this vehicle suggests that it is fairly likeable; especially because of the easy-to-use controls, well-furnished cabin, and other user-friendly features.

With the all-new 2016 Maxima, Nissan hopes to reestablish its most expensive and biggest sedan as the stylish and sporty alternative to the Ford Taurus, Chevrolet Impala, Toyota Avalon, and other competitors.

The exterior styling compounds on the looks of the new Murano SUV, complete with Nissan’s new design theme that is marked by flared fenders, sweeping horizontal lines, and black A, B, and C pillars that give the roof a cockpit style floating appearance.
The interior is pretty appealing as well and features a number of soft-touch materials and details like real stitching in accent colors and tufted leather upholstery. It comes standard with an 8 inch touchscreen, navigation system, and touchscreen camera. A high center console provides ample storage space and adds to the driver-focused elements of the interior; which is a model of simplicity in itself. For example, drivers can control basic audio functions from a central control knob that is located on the console or with the redundant buttons on the steering wheel. In addition, the rear leg and head room is decent; albeit being smaller than most other big sedans.
Nissan’s impressive 3.52L V6 comes standard and has been upgraded to produce an impressive 300 horsepower. It’s EPA fuel economy rating is excellent and provides 22 mpg in the city and 30 on the highway. However, its important to note that the Maxima requires premium gasoline.
The Maxima’s continuously variable automatic transmission, or CVT, is responsive and smooth. In addition, unlike earlier versions, it’s quietness assures that it doesn’t draw undue attention to itself. It also acts similar to a conventional automatic when its pushed to the limit. In addition, the CVT has 40% less internal friction, an important factor when it comes to the Maxima’s fuel economy.
The average price for the 2016 Nissan Maxima is approximately $33,000 for the base S model and just and $40,000 for the luxurious Platinum model. Those who want the best of both worlds will most likely pick the mid-trim SL which runs about $37,000. This trim level offers lots of features that include a heated steering wheel and leather seats, panoramic moon roof, push-button start, and a wide array of electronic collision-avoidance technologies.