The Koenigsegg One:1 Supposedly Just Hammered All The Hypercars Around Spa-Francorchamps

Koenigsegg confirmed on their Facebook page that the One:1 has set a lap time of 2:33.26 around Spa-Francorchamps and then Shmee150 mentioned on his page that is is faster than the holy trinity of hypercars. 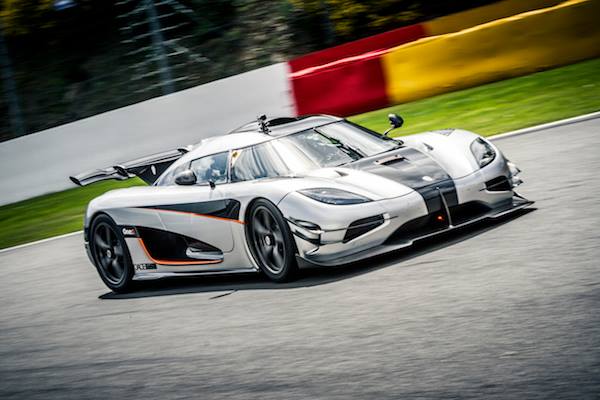