Has Forza 6 Confirmed That Ford GT Getting 630 HP?

When we saw the new Ford GT the only numbers Ford would give us was that the twin-turbo 3.5-litre EcoBoost V6 engine would produce more than 600 horsepower. They have since declined to release finaly numbers but according to the stats in Forza Motorsport 6, the car should have 630 hp and 730 Nm of torque. Although this is just a game, I think these numbers are 100% accurate as Microsoft’s Turn 10 Studios worked very closely with Ford to get the car featured in the game. As Ford’s group vice president of Global Product Development, Raj Nair, pointed out earlier this year “Working with Microsoft and Turn 10 Studios allows us to share our all-new GT supercar with an unprecedented global audience – giving fans an opportunity to virtually experience the beauty, thrill and innovation of Ford’s performance lineup.” 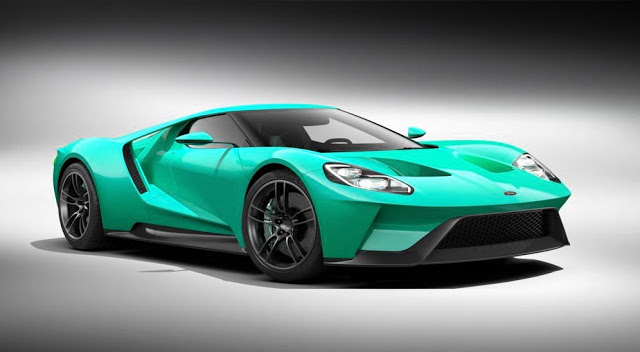 Brabus Upgrade The Mercedes-AMG GT S In Power And Looks