@dbn_spotter attended the IBV Supercar Club breakfast run recently and the shots below are some of the ones I wanted to share with you all but if you want to see the whole lot in HD, then head over to this link: https://app.box.com/s/vx8a90pn0v4ums544wmuo6h8dbfk26u6.

Just to give you guys some background information about the club.


It is a supercar club for millionaire enthusiasts that are from Durban, KwaZulu-Natal and South Africa.


The club was founded by the CEO of International Bank Vaults, Ashok Sewnarain, who himself owns a garage full of luxurious high performance supercars. His club has a list of highly influential individuals in business sectors of mining, manufacturing, management and many more.


The morning greeted us with some rain (which I think was a sign of good luck) and a minor tire puncture on our way there. The day started off at Mercedes-Benz Umhlanga with members registering and having some tea/coffee and some eats, as for us media were busy recording and snapping away. At one point one could see owners on their teas and coffees and watching us do our thing.


The morning also saw the Mercedes-Benz Umhlanga showing off their Mercedes-Maybach S600 which oozes with luxury and sophistication. After a little speech from CEO of International Bank Vaults Ashok Sewnarain saw us head of to St Ives, Midlands. On the way there, we took a detour to the Nelson Mandela Capture Site in Howick and then back on the road to St Ives, lounge and restaurant.


As we arrived, cars parked, relaxed and cooled their engines after stretching their legs, members got to indulge in some fine brunch, beautiful desserts, good music, networking and socializing. A speech by the CEO Ashok Sewnarain introducing great news about the future of the club. 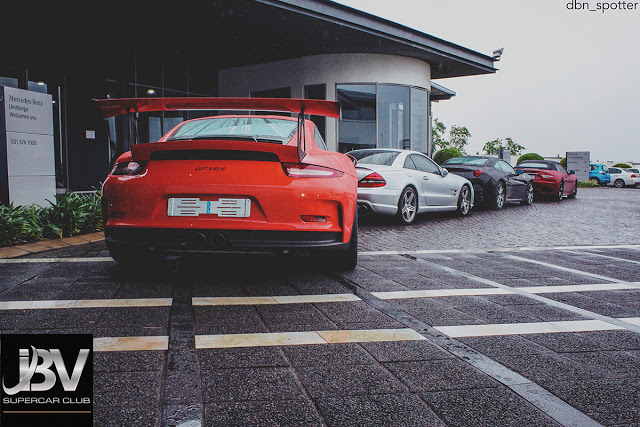 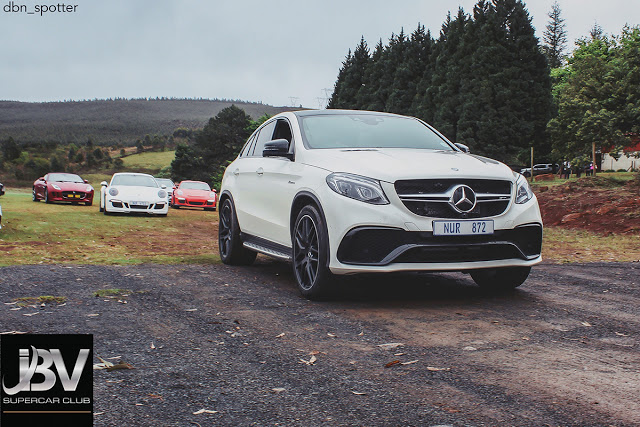 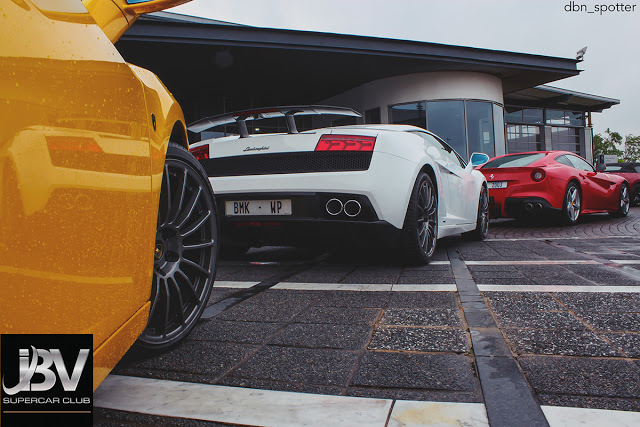 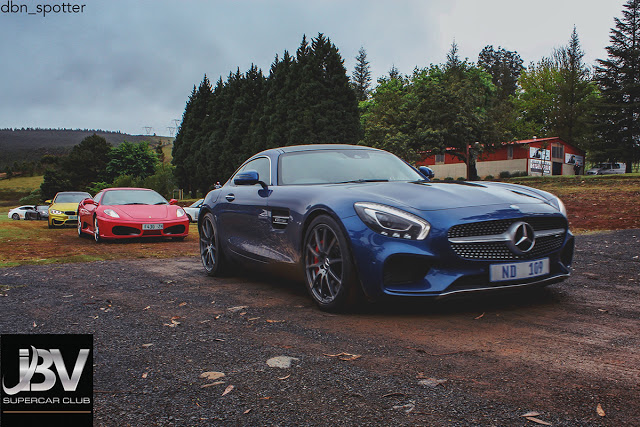 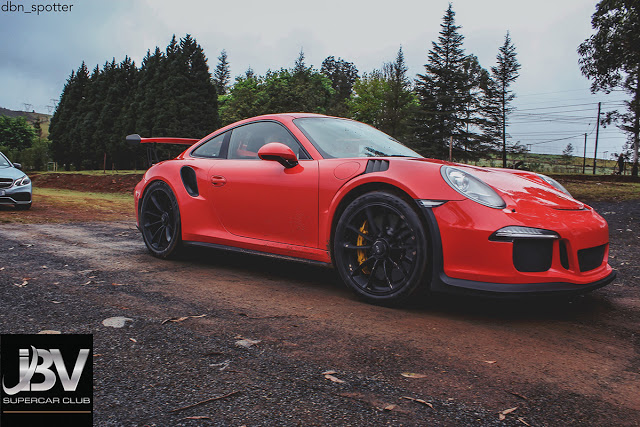 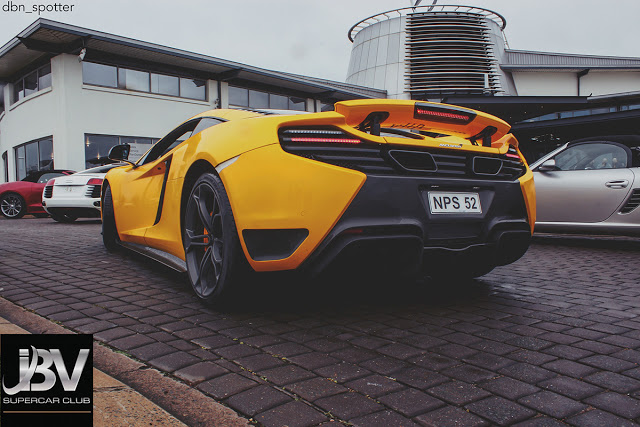 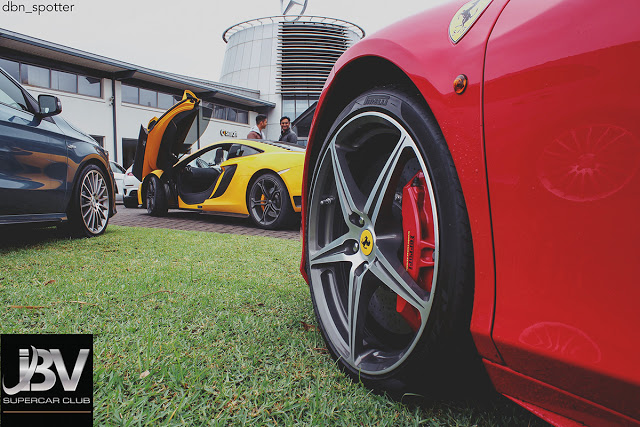 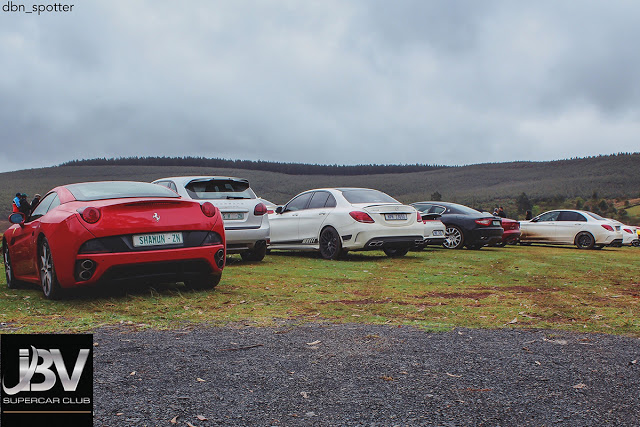 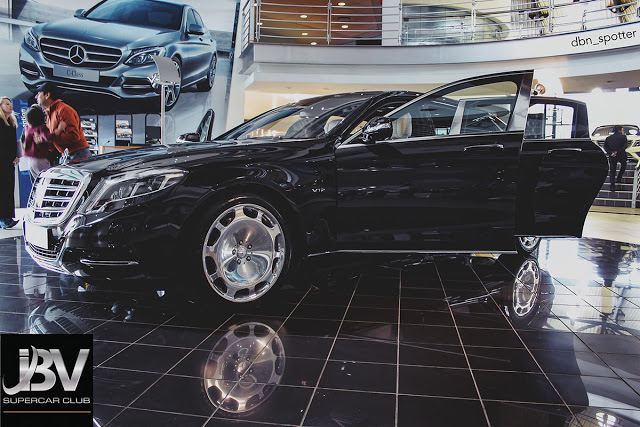