Dubai-based W Motors known for the insane Lykan Hypersport creation is set to reveal a new project called the Fenyr SuperSport. The CEO, Ralph Debbas, has said that it will offer more performance than the Hypersport but without the fancy gizmo’s that the Lykan had. This means you will not be required to pay $3.4 million just so your car could have diamond-encrusted headlights and holographic interior displays. The Fenyr SuperSport will weigh less than 1200 kg and produce over 1,000 hp. 25 models of the limited Arab supercar will be produced and each will reportedly be priced around $1 million. We are hoping to see the reveal when the Dubai International Motor Show starts on Tuesday, November 10 but for now you can perv over these images of what looks like an absolute monster! 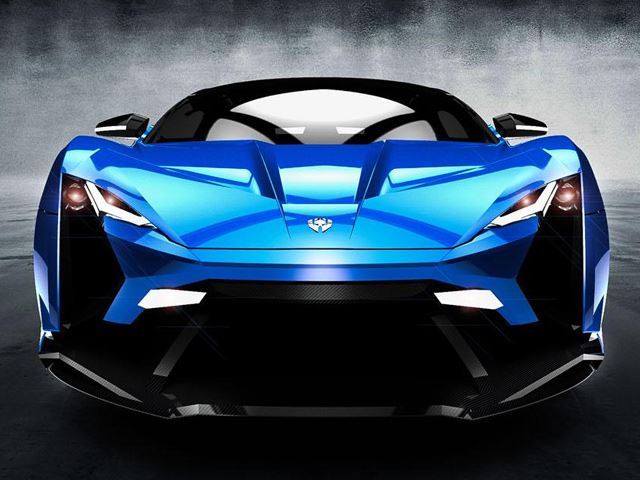 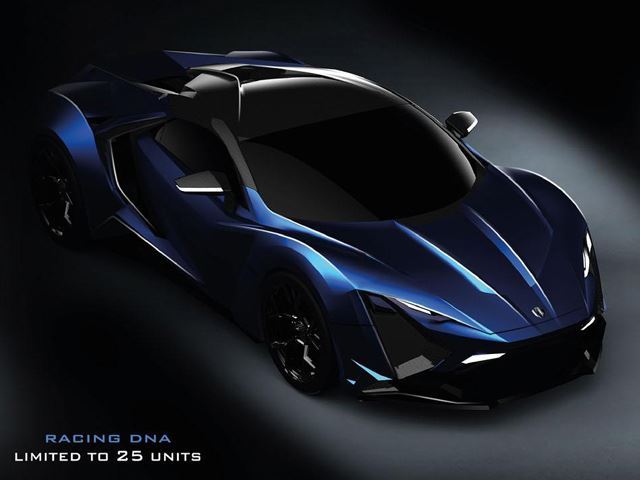 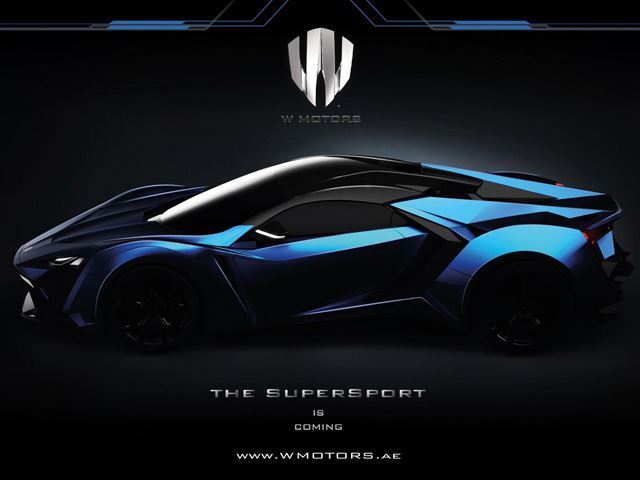 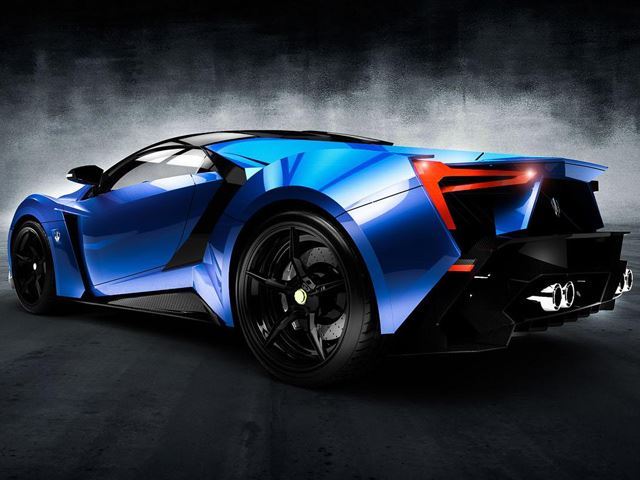 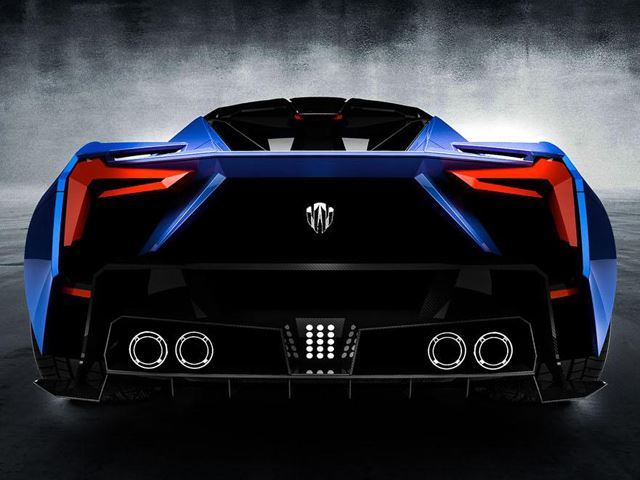