We have just learned that the next Aston Martin Vanquish will be using a highly tuned version of the DB11’s new twin-turbo V12. What they mean when they say highly tuned is a whopping 800 horsepower. Bosses confirmed to AutoExpress this week that there is “significant headroom” for more power from the already potent 12-cylinder. The DB11’s V12 pushes out 600 hp so the next Vanquish needed to be significantly more powerful to sit at the top of the product range. Chief powertrain engineer Dr Brian Fitzsimons said the twin-turbo V12 has been “proven to 820bhp” during testing – with some “very elegant solutions” to help marry relatively low emissions with a sizeable power output. 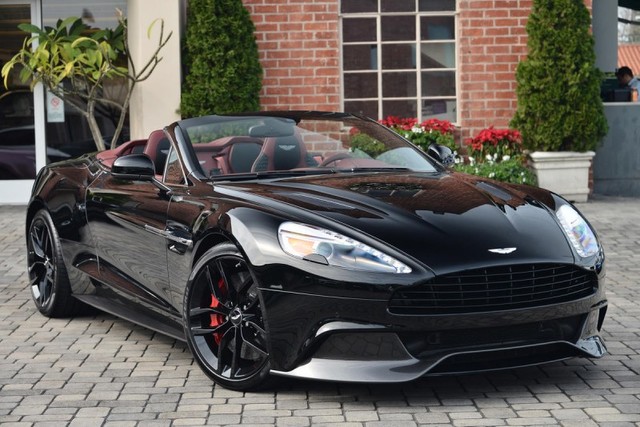 Bugatti Chiron Will Be Attacking The Hill Climb At Goodwood FoS