Aston Martin are taking aim at the Ferrari 488 GTB as they are going to introduce a multitide of all-new models in the coming years which includes a mid-engined supercar. They have called it the ‘Second Century Plan’ which will see seven new models unveiled in the next seven years. The DBX, two high-end sedans (Lagonda badge) and the AM-RB 001 hypercar are among them. After the hypercar will come the 488 rival. Boss Andy Palmer confirmed to Motor Trend that the new hypercar is the “start of a bloodline” spawning a cheaper and more accessible supercar. Such a model is unlikely to launch within the next four years as deliveries of the AM-RB 001 won’t commence until 2018. 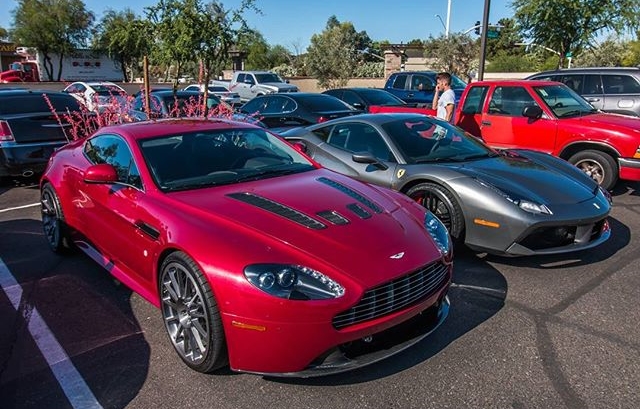