It Looks Like Aston Martin Are Putting GT12 Roadster Into Production

Most high-end automakers launch a hardcore Coupe and follow it up with a drop-top version but Aston Martin did not do that with the GT12. Instead the Q personalization division created a one-off for a wealthy client which we saw at Goodwood this year. Well if you have a look at the shots below (via CarScoops) you will notice that Aston Martin are busy testing a GT12 Roadster Prototype around the Nurburgring which suggests that they have decided to put it into production. If that is the case, then we can’t be too far away from seeing a production ready drop-top GT12 with a screaming 6.0-litre V12 under the bonnet. If I was the owner of the only GT12 Roadster in the world I would be properly pi**ed off but maybe Aston Martin had an agreement in place beforehand? 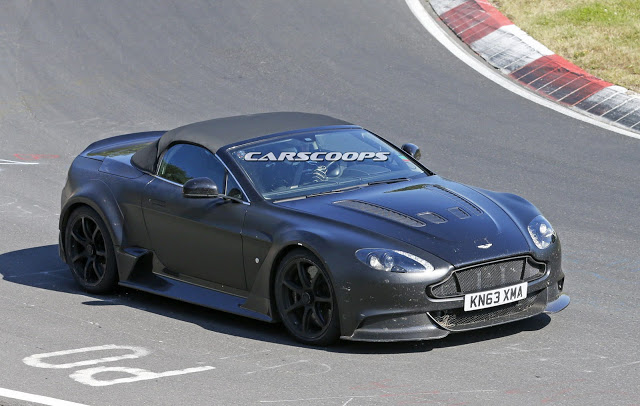 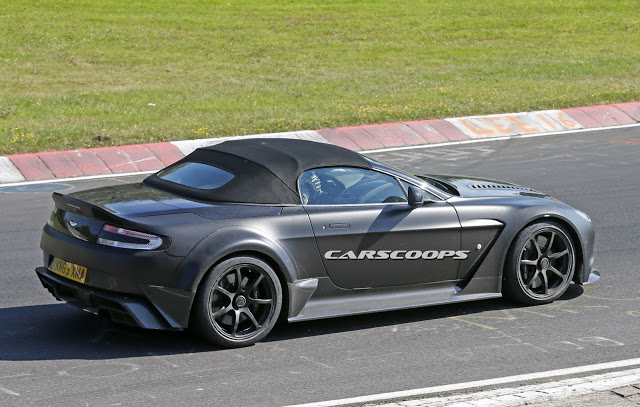 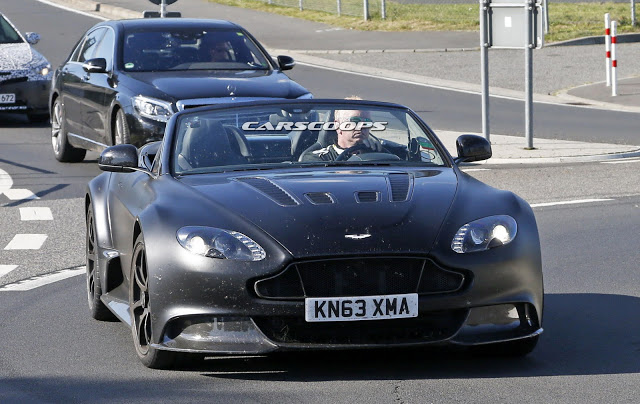 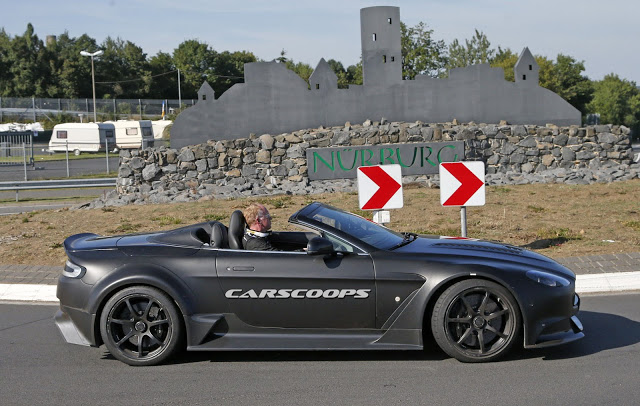 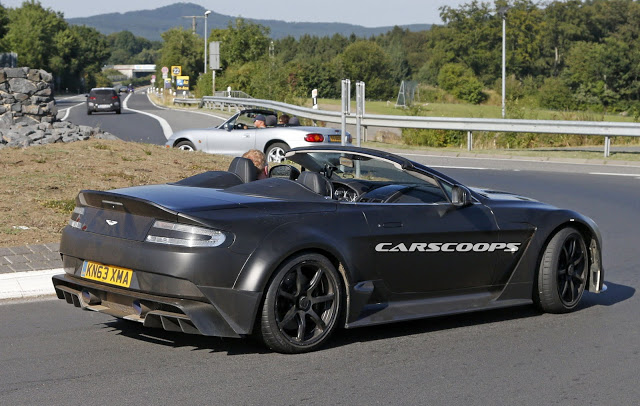