The McLaren MSO HS Has Leaked 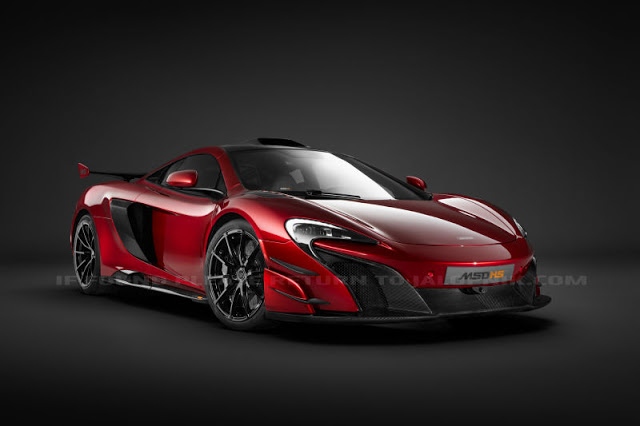 We have been calling it the 688 HS but it is in actual fact called the MSO HS and it sits at the top of the Super Series as it packs 688PS (678HP). We also thought it was based off the McLaren 675LT but it is actually a ground up build of a 650S with carbon fibre bumpers, splitter and aerodynamic dive planes. The hood and roof are also made from the awesome material. The large wing at the back is actually not a fixed wing as we thought previously as it is capable of functioning as an airbrake under heavy braking, and can be electronically adjusted for street or track use, depending on how heavily you need to stick to the floor.

The glass used for the windscreen and side windows is the lightest they have ever made and the ultra-light wheels shroud some big carbon ceramic brakes. Under the hood sits the M838TL twin-turbo V8 pumping out 678 horsepower which puts it as the range-topping Super Series model. The MSO HS comes with some track teck too. Three cameras which are actually designed to be used in conjunction with something called McLaren Track Telemetry, or MTT.

Just 25 examples of these cars have been or will be built and it seems you are free to choose your spec. What do you think about this British beast? 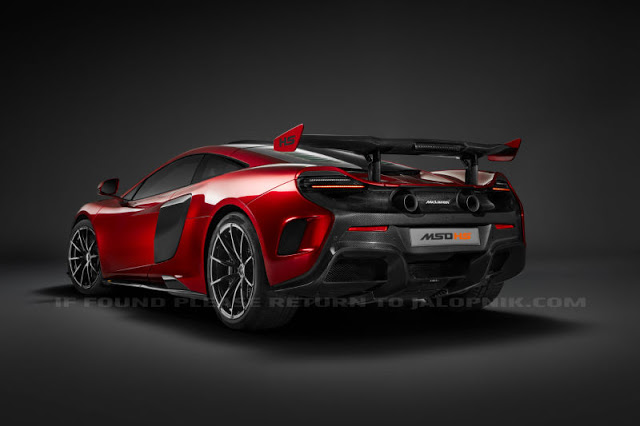 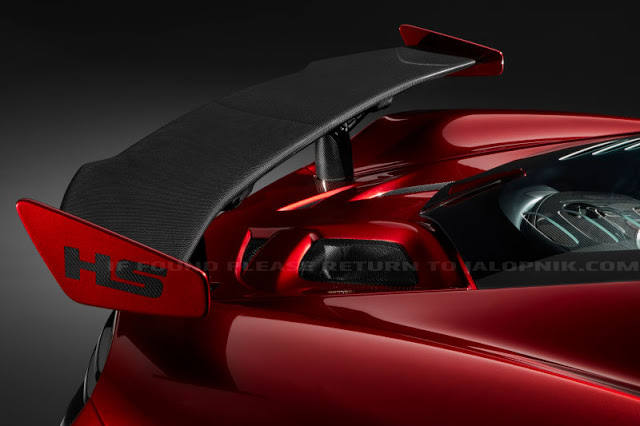 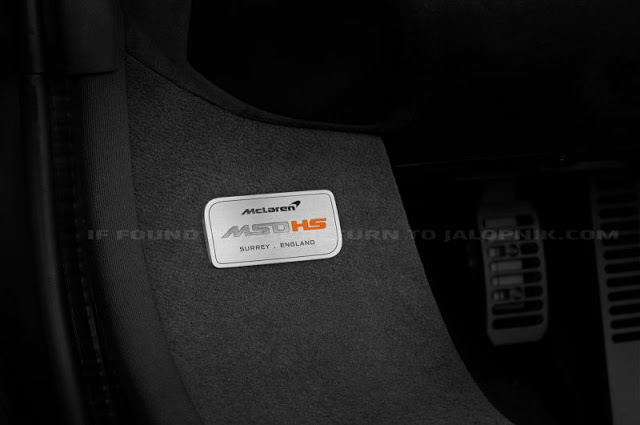 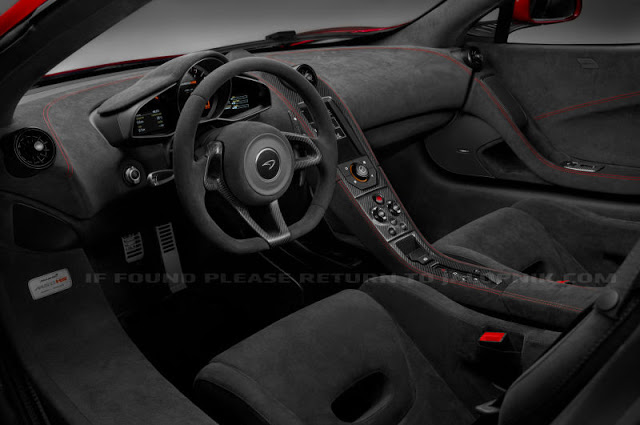 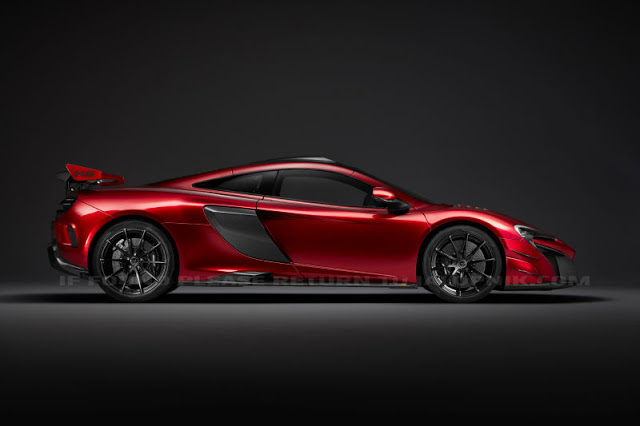 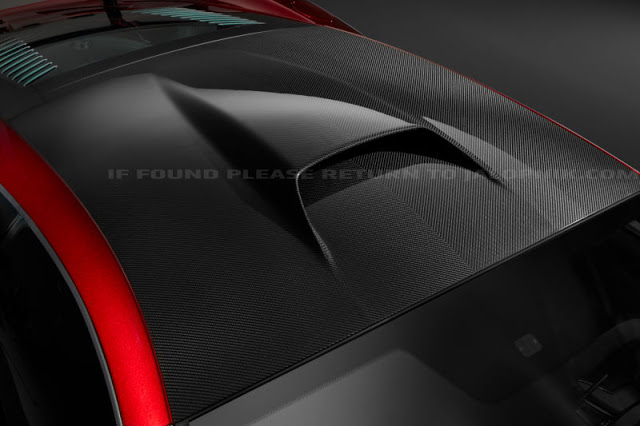 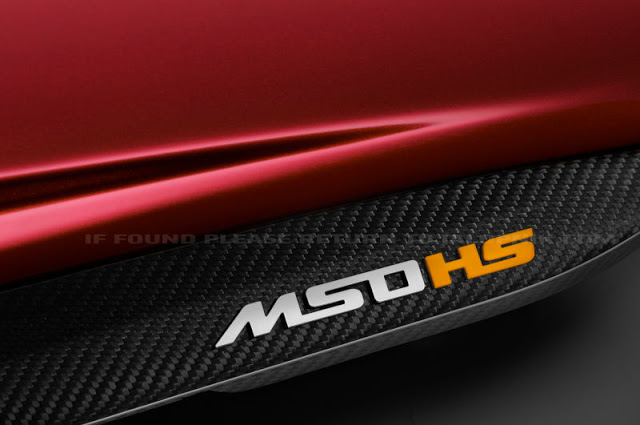 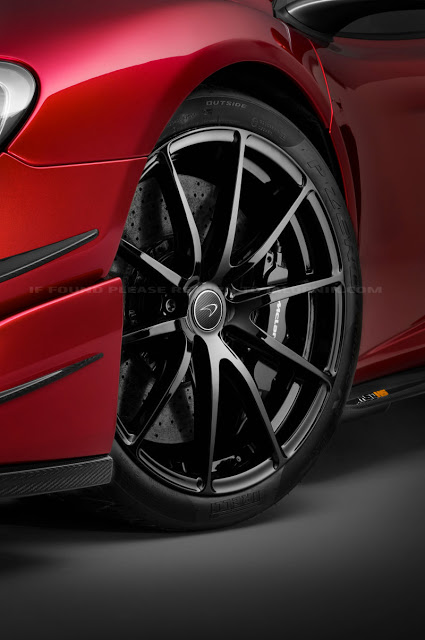