The American Muscle Car is Alive and Well

The roads are changing. Car manufacturing is moving further away from the practices of the past and closer towards tech-driven and compact vehicles. More people are seeking cars that are tiny and quiet. The kinds of vehicles that don’t seem capable of much more than shuttling back and forth from the grocery store. It’s true that these vehicles are better for the environment and usually cheaper to operate, but it still seems like they are missing something.

There are plenty of reasons for seeking cars that are more environmentally conscious and economical, however it seems like some people have forgotten about the spirit of the road n the process. Particularly with driverless technology, it seems like some people don’t even want to be in charge of their vehicle anymore. They would rather sit passively in the passenger’s seat than feel the thrill and exhilaration of accelerating on an empty street.

However, anyone that has driven or owned a muscle car knows exactly what it is. They are the ones who are keeping the great American tradition of the muscle car alive and well. Many of them would never give up their vehicle for anything and it would take the loss of all of their limbs before they ever considered a driverless vehicle. These are the people who love driving their ‘baby’ down the road with the wind in their hair and the radio on full blast.

It’s not just the experience that keeps muscle car enthusiasts revved up. It is also the tradition of muscle cars that has survived generations of production and development. Some of these cars are the models that have been in production the longest out of any other vehicle in the industry. Two of the most recognizable vehicles that achieve this are the Dodge Challenger and the Ford Mustang. 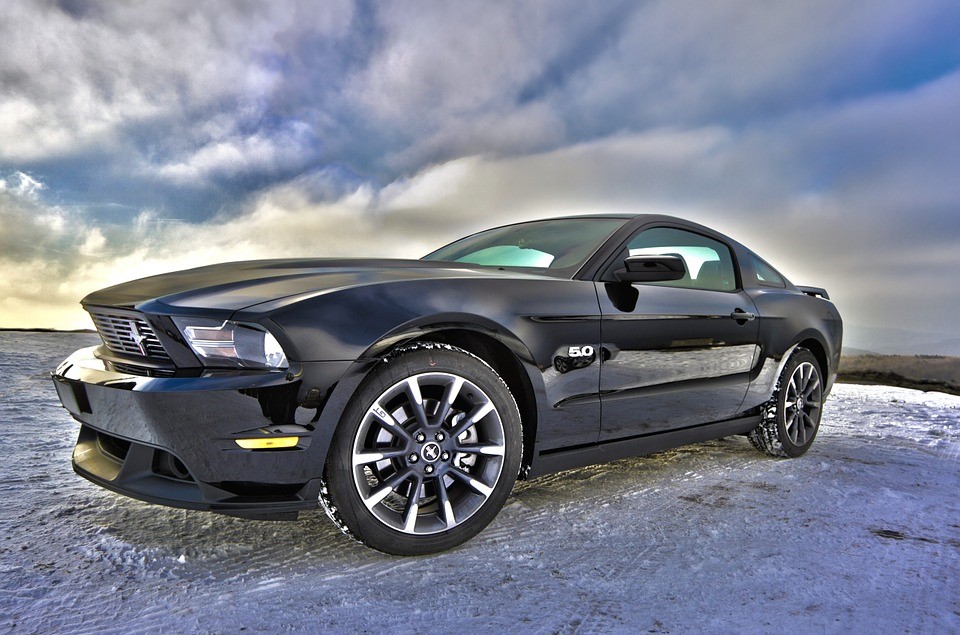 In fact, these cars are staples of any North American car show. There are groups dedicated to classic muscle cars that still meet regularly and the Ford Mustang and Dodge Challenger certainly have dedicated followers. Not only do people love driving them, some are lucky enough to love collecting them, scooping up any Mustang or Dodge Challenger for sale that comes their way.

These cars are not just vehicles. They are a way of life and a tradition that will probably never change. Even if every other car on the road is driverless and electric, there will always be those that keep chasing down the American dream in their classic muscle car.