In early 2016, the National Highway Traffic Safety Administration revealed that 2015 had seen the sharpest spike in car-related deaths in years. For a long time, deaths relating to car accidents had been either been decreasing or only showing a very small rise. Later in the year, some even more concerning news was reported by the same organization. In the first six months of 2016, auto-related deaths increased by 10.4% when compared to the same period in 2015 – the biggest spike they had reported in fifty years. 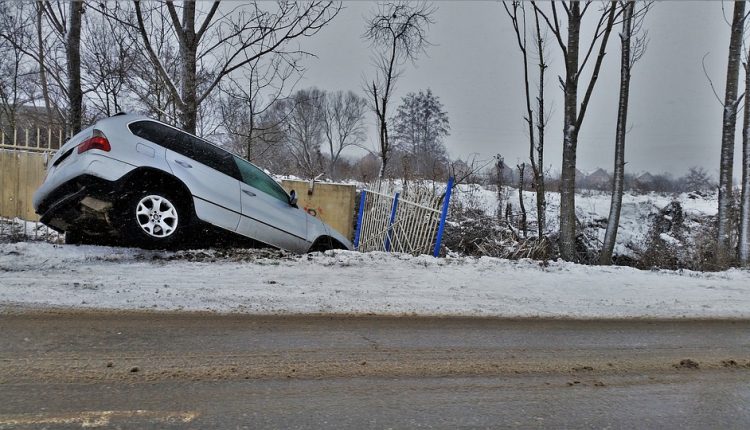 Unfortunately, things don’t seem to be improving at all. Although the NHTSA don’t have full statistics for 2017 thus far, it’s estimated that the steady increase is continuing.

Fingers are being pointed in all directions, of course. Some say that this is the logical progression of a problem that has been ignored by the related companies for far too long. Over 30,000 people have been killed in road accidents every year for a long time now, and 2015 and 2016 saw this rise to over 35,000. That’s an average of 672 deaths per week. Have car companies and safety administrations been too complacent about this issue for far too long? It’s said that this is now a crisis – but the argument could be made that it’s been a crisis for a long time already.

A lot of people seem happy to blame the increase in young drivers, though this doesn’t necessarily gel with the data; most people killed in car accidents are very experienced drivers. When it comes to more specific problems, most would probably point to the increase in ‘tech distraction’. Phones and apps are a leading cause of accidents, and it’s not as though hands-free setups are risk free.

What should I do?

When people hear about these sorts of statistics, they tend to get it into their head that they’re still unlikely to get into a car accident because their own driving skills haven’t diminished. But people need to remember that more of these involve two drivers – and it only takes one of those drivers to be reckless.

You already know not to drink and drive, or use your phone while driving. But remember that the death increases seem to indicate that other people seem to be forgetting about those things on quite a worrying scale! While we’re not keen on making you more paranoid on the road, it really is worth trying to become a bit more hyper-aware of what the drivers around you are doing. And if you do find yourself in a car accident that another driver caused, ensure you work with the likes of McDivitt Law Firm so they’ll face the full extent of the law.

What are car companies and the NHTSA doing?

The NHTSA is taking part in funding and research for advanced cash avoidance technologies. But a lot of people are concerned that a lot of these high-tech safety features are being made exclusively for luxury vehicles, which will see the best safety features available only for drivers who are exceedingly rich. However, most of the big car manufacturers are working on implementing this technology in more affordable cars.