Most of the general public have received Prior Design work with open arms because compared to other tuners, it is somewhat tasteful. Their latest project takes aim at the Mercedes-AMG C63 Coupe and I think it looks absolutely epic.

They have released a host of visual and performance upgrades for your German Coupe which actually make it look more like a Black Series than a tuned ‘regular’ AMG.

That custom front bumper grabs your attention immediately thanks to the new air intakes and the prominent splitter. On the sides you get flared front and rear arches to house the large 3-piece forged wheels. The exterior changes are completed with a new hood design, custom bumper / diffuser and a large fixed rear wing.

Prior Design did not mention what the performance modifications were but knowing them they will be substantial to match the furious looks of their C63 Coupe. 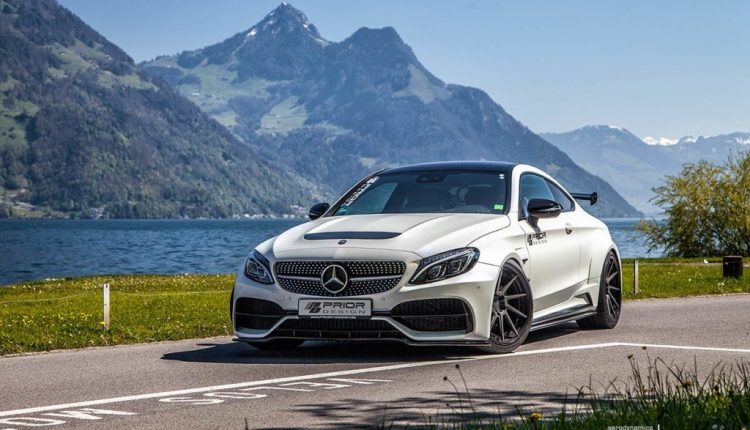 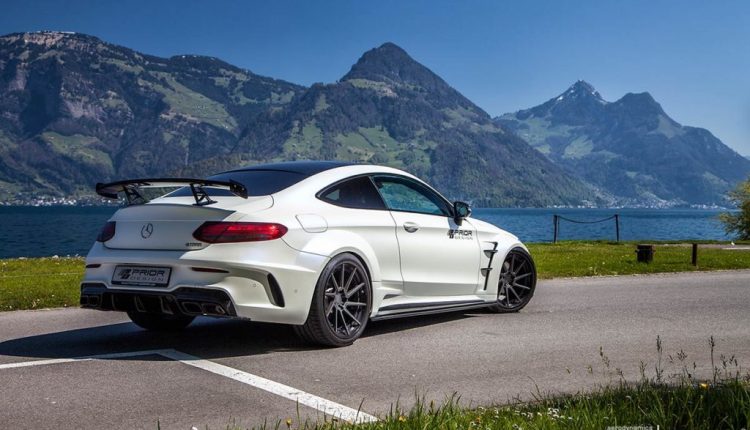 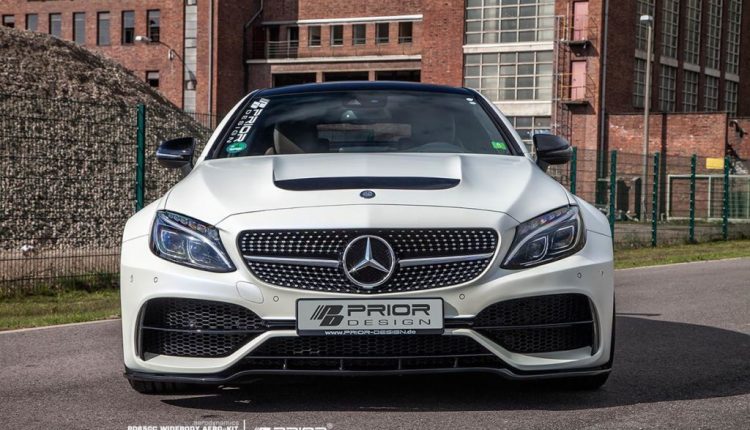 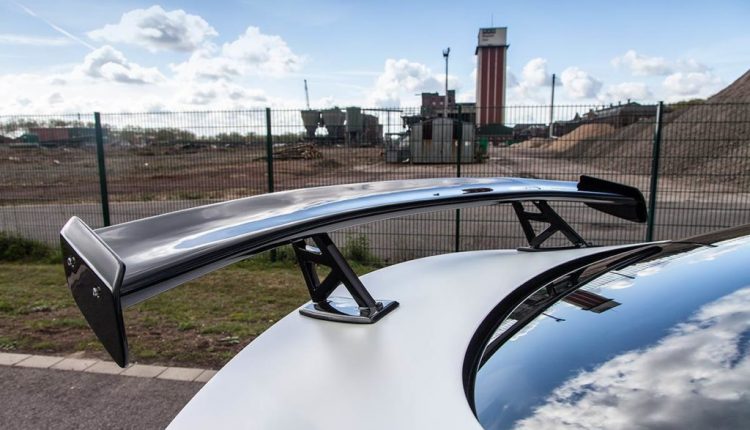 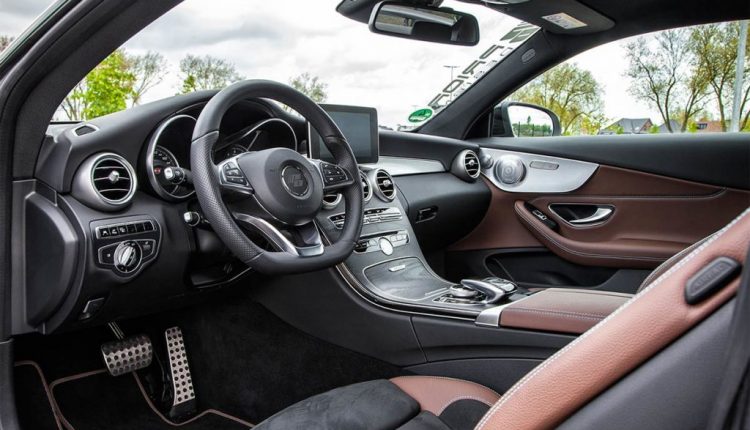 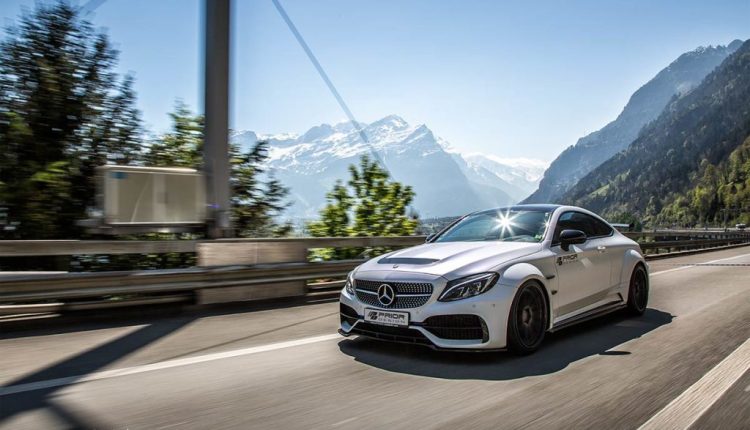