In a recent survey conducted last year, it was confirmed what many people have long suspected. That White Van drivers are indeed among the UK’s worst drivers. 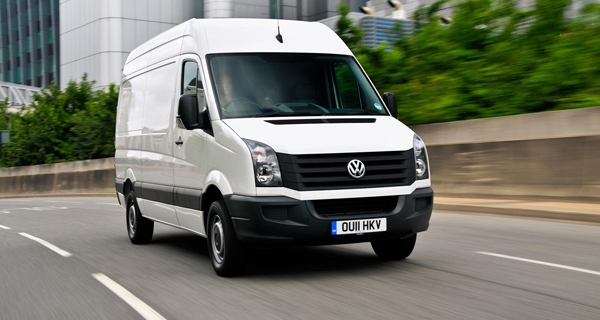 Researchers quizzed 1,000 Brits about whom they believed were most likely to cause a motor accident on the highway and White Van drivers polled second (43%) on the survey. They were beaten to it by ‘Boy Racers’ (48%) whose menace is not unknown to hapless drivers that share the roads with them.

In the same study, it was revealed that women are the safest drivers on the country’s highways. They adhere to speed limits and obey general traffic rules. White Van drivers on the other hand, have erratic driving habits. Sympathy where it’s due, as many van drivers spend hours on the road and can suffer from all manner of problems themselves.

The most ‘hated’ group in the UK can be found in the north east where the up to 58% of responders from the region labelled them as the major problem behind the wheel. In the south east, they appeared a lot better than their north-eastern counterparts, scooping just 38% of responders’ votes.

Who are white van men?

White van men have grown past being mere UK pop culture, they are now a typical part of everyday life. The term was first used in 1997 by Sarah Kennedy on BBC Radio. It is used to describe the SMB commercial van driver who plies their trade as a courier or transporter around the country. The van may not necessarily be white, but it happens that a majority own white vans.

The problem of the White van man was originally tagged a stereotype, but it turned out to be the actual norm. According to expert, Paul Watters, it is not surprising that the van drivers have been receiving a lot of flack lately. There has been a notable increase in the number of white vans lately. Studies reveal that by 2031, there will be a 20% in white van traffic.

This growth has been chucked to the rise of online shopping and retail deliveries. Stores who don’t want the responsibility of delivering purchased goods outsource the job to white van drivers who are glad to make extra cash. With the increasing number of online shoppers, courier needs and stores like Amazon, the white van man will be around for a long time. Although it signals a growing economy, it shouldn’t be at the risk of other road users.

The problem of reckless driving could be reduced by increasing road safety awareness among drivers. According to insurance expert, Tom Jeffers, local councils should organise a special mandatory training for white van drivers. “They should also enforce strict penalties for drivers who fail to abide by them,” he says.

Of course, this does not apply to White Van drivers alone. Other road users, including owners of Jaguar cars, who were found in another survey to be just as reckless on the road.

What is your take? Who do you believe are they most dangerous driver in the UK?