Wheelsandmore got their mittens on a Ferrari 488 Spider and it now pumps out more power than the new McLaren 720S.

It has been called the Ferrari 488 Spider Triple Seven and has had it’s 3.9-litre twin-turbo tinkered with to push out 777PS (766hp) and 895Nm of torque, hence it’s name. This is a significant increase over the standard 670PS (661hp) which means the 3 second sprint time in standard form could cut down to around 2.8 seconds.

As one would expect, you can also apply this tuning program to your 488 GTB and the package includes an exhaust valve control that transforms the V8 symphony at the touch of a button. 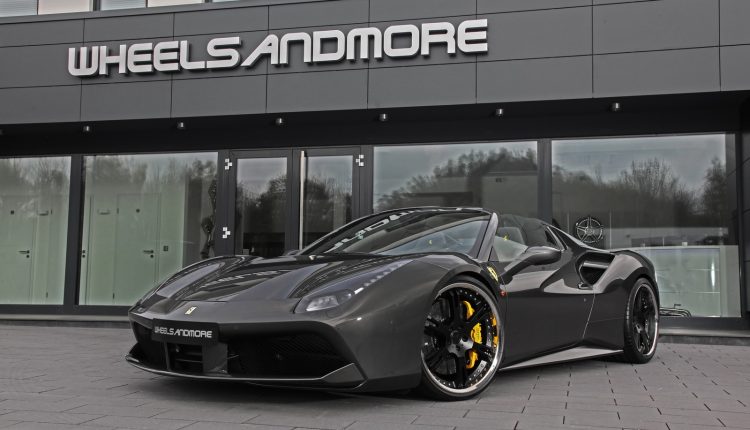 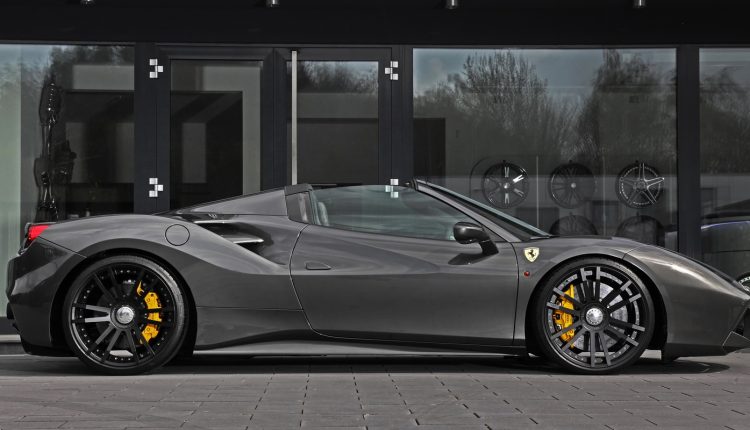 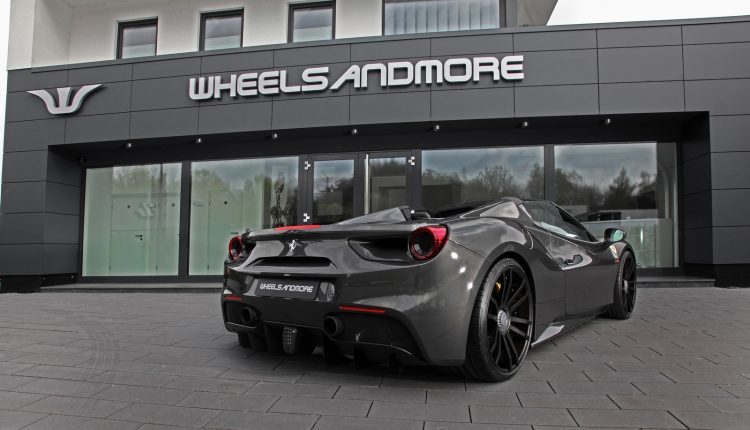 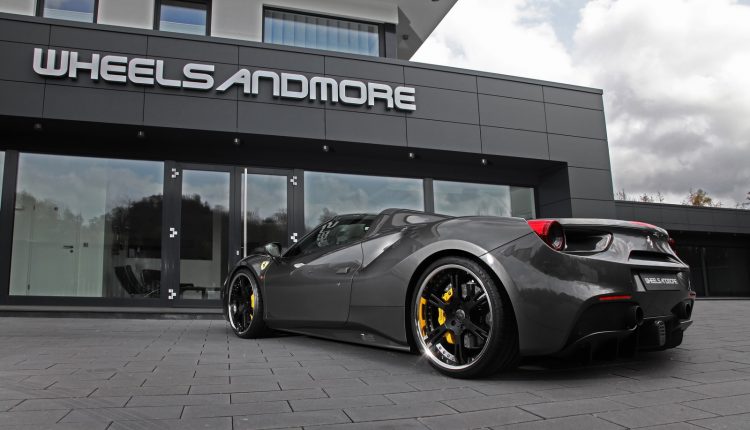