5 Annoying Things You See Other Drivers Do On The Road

You may be the safest and greatest driver on the road today. However, that doesn’t mean everybody else is. There are sure to be many things that other drivers do to annoy you. We have picked out a few things that we have seen other drivers do over the years, and you are probably going to be able to relate to at least a few of these dreadful habits people are guilty of doing. 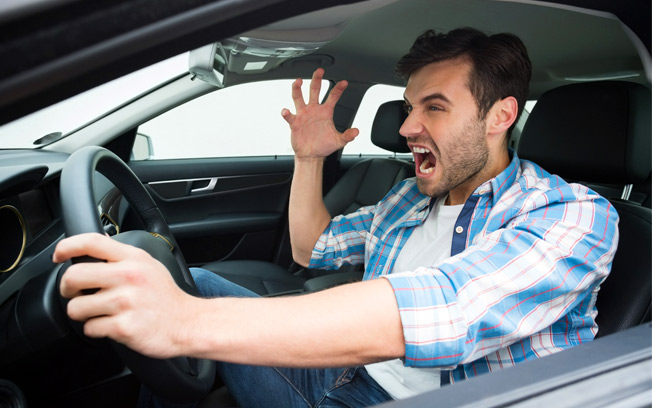 Driving under the influence

Just one more drink won’t hurt, will it? Yes, of course it can. Despite it being a criminal offense, people still drive under the influence of drugs and alcohol. Not only are they causing a danger to themselves, but they are also putting other road users at risk. So please, don’t let that person be you. You may feel okay after a night out, but you don’t want to be calling the guys at this law firm
https://www.leversonbudke.com/minnesota-legal-services/mn-dwi-lawyer/ because you have been caught over the limit.

Talking on the phone

Some people can’t seem to look away from their phone for a moment. Every time there is an alert, they can’t wait to check their text messages or the latest Facebook update. Personally, we find this dependance on the cell phone annoying at the best of times, but it’s even worse when people do it while driving. It’s time they stopped because any distraction on the road can lead to a fatality. Modern cars are safer, but as we mentioned in our article at https://www.zero2turbo.com/2017/05/ there is still no substitute for safe driving.

There you are, driving along at the required speed limit when you notice some fool driving close behind you through your rearview mirror. What’s more, they have the nerve to beep their horn at you and raise their fist angrily, even though you are doing nothing wrong. Tailgating is intimidating and dangerous. Despite your annoyance, you will need to let them through to keep yourself safe. You can only hope your responsible driving has been a lesson to them the next time they get a speeding fine.

Not signaling to turn

We need to be able to predict what other drivers are going to do, so when some idiot suddenly decides to turn into the next road without signaling, it may make you slam on the brakes. They are causing mayhem on the road by putting you and those behind you in danger, with their obnoxious driving habits! It’s almost as bad as those people who forget to turn their indicators off, which can be just as dangerous!

Finally, for your amusement, we recommend you check out this hilarious video at https://www.youtube.com/watch?v=G80jxwoWdjI. Honestly, parking a car can’t that be difficult, can it? Well, according to those idiots who still insist parking their car in two parking bays rather than one, it is! There’s nothing worse than finding the only remaining parking space has been taken up by some selfish nitwit! Bah, our blood is boiling just thinking about it!