The Citroen C3: A Family Favorite 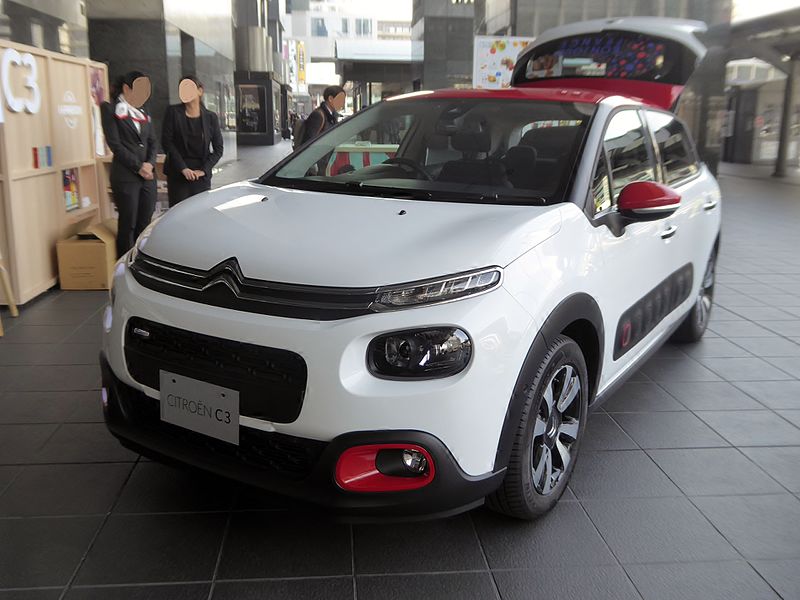 In 2014, Citroen made a huge splash in the motoring world with some unusual design choices on their C4 lineup of cars. Dubbing the car the Cactus, the company first utilized what they called AirBump technology to make the car safer and give it a unique look. Worldwide, car experts and consumers alike have given this car a mixed reception. This hasn’t deterred them from treading this ground again, announcing plans to have this feature available across their entire range. As one of the first new cars to have this feature, the C3 is going to be the topic of this post. But, what do you get for your money with this little motor?

Of course, one of the biggest things you get is the interesting styling. The AirBump areas are a little more subtle on the C3, making them easier to live with, but they are still very prominent. Aside from this, the C3 looks very similar to a lot of other cars in the supermini class. Being a small hatchback, this car is perfect for families on a budget. With its wide range of color options and different addons, you can make this car look unique to you, making it perfect for those looking for fun along with their functionality.

This little car isn’t aimed at those who’d like to tear up the streets and get involved with races. Instead, it’s for people driving in cities and towns using their car for commuting. For this reason, the biggest engine you’ll find in one of these autos is a 110 bhp example, with the ability to hit a top-speed of 117 mph. For some, this might be a little too slow. But, for anyone looking to save some money, you’ll get around 60 miles to the gallon in this little car, making it extremely cheap to run.

There are loads of cars out there with the ability to sip at fuel and keep the speed to a minimum, but this isn’t what makes the C3 so perfect for families. Instead, it’s the car’s safety features which make it so attractive to those with children. With a built-in dashcam, it can help if you’re ever in a car crash, giving your lawyers all the evidence they need. But, it’s other safety features, like automatic braking and reversing cameras, should stop an accident from ever happening. With 1.3 million people dying on the roads each year, these features can be invaluable.

Hopefully, this post will give you everything you need to know about the new Citroen C3. As the first car with a built-in dashcam, and loads of other unique features, this could be the perfect addition to your driveway. You just have to make sure you like it’s cactus inspired appearance.