Car Accidents: What Happens If You Want To Make A Claim

For all people, being involved in a car accident, no matter how serious, is an incredibly stressful and sometimes terrifying experience. The shock and anxiety caused by such a sudden event usually only amplifies this stress and may cause you to forget to do certain things that are necessary after a collision. If you are injured during the accident, and it wasn’t your fault, then you may want to try to claim some compensation, which means that the first few decisions you make after the accident are vital, as they will provide evidence to the courts when you make your claim. To try to ease your mind, and prepare you for what could possibly be to come, here is a list of events that should occur, from the accident itself to claiming your compensation. 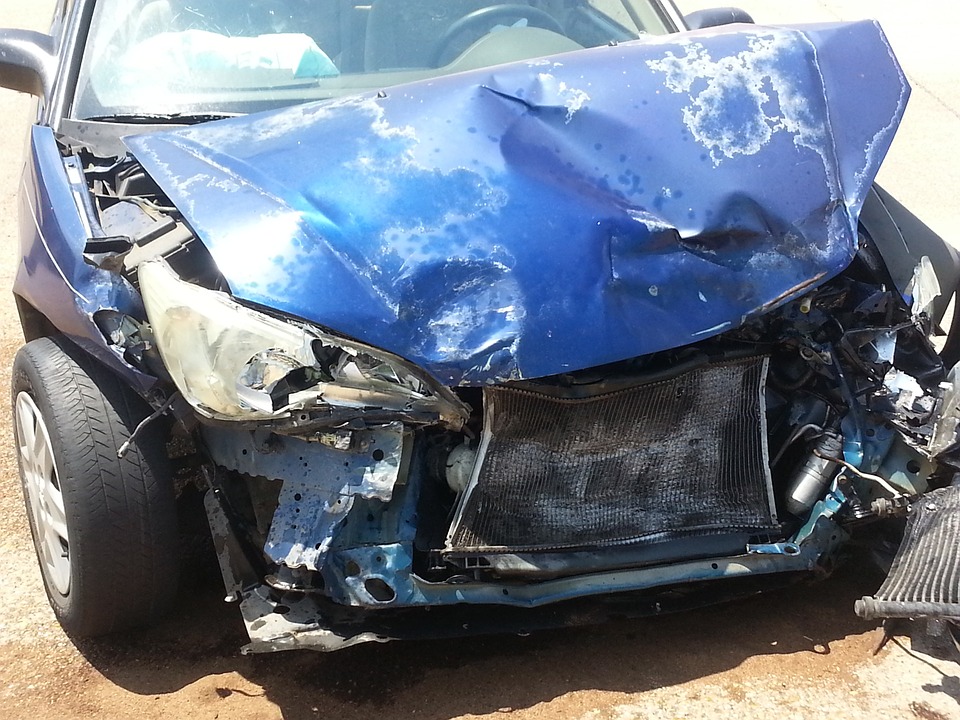 First and foremost, you must take care of yourself. Ensure the police have been called (this is necessary no matter how serious the collision), and an ambulance if yourself or the other party are in any pain. Never say you’re okay, even if you feel relatively fine at the time. The adrenaline caused by the shock could be numbing the pain that you are going to feel later. If you say you’re fine, this could be used as evidence against your compensation claim at a later date. If you feel okay to move, try to collect as much evidence as possible – This could include things like pictures, witness statements, and the details of any of the witnesses. Also get the other parties details, if they are in a well enough state to do so. Never admit that anything was “your fault”, as this could be used against you later.

After The Accident – Informing Your Workplace

If you’ve been injured in the accident, you need to inform your workplace and get time off. Personal injury doesn’t just mean a physical one; It includes psychological too. If you happen to drive for a living, perhaps as a delivery driver, for example, you may find that you can’t get into and drive your vehicle anymore, because of stress and anxiety brought on by your accident. Depending on how much time you require to recover, you are likely to need a doctor’s note, as proof of your injury. Some companies will pay you sick pay while you recover, but others won’t, or at least won’t continue to pay you during your entire recovery. It is at this point that you really should be looking into getting some sort of compensation, if you haven’t already, for your loss of earnings, while you are unable to work.

If the other party knows that the accident was their fault, perhaps because they had been drinking, then they will be on the lookout for a decent DWI attorney. Similarly, you too need to find a reputable attorney, but one that specializes in personal injury claims, rather than criminal defense. If the attorney wished to take your case, they are likely to try to settle your claim without going to court. However, it’s very rare that a person or insurance company will give out money without being told to do so by a court, even if they are in the wrong. If this is the case, or you are being refused the full amount that your attorney thinks you are owed, then they will start court proceedings.

Many things have to take place and be disclosed before your court hearing can take place. You will need to present any receipts or proof of expenses that have occurred since the accident, such as payment for a new car, and medical treatment, and loss of earnings from being unable to work. You will also disclose your medical records, and your doctor may need to give evidence to as proof towards his medical assessment. You may also want to bring in any witnesses to the accident, that will vouch for you, and inform the court that you did nothing yourself that contributed towards the accident, as well as any police evidence acquired at the scene. The judge may also ask other steps to be completed, that they feel will make the trial fairer. Court proceedings could take any from six to twelve months, for claims of £1,000 up to £25,000.

At the court hearing, your attorney will present your claim to the judge, with any evidence that you have gathered to support it. He will also question you and any other witnesses that you have gathered to speak for you, as will the representative of the defense. Once all of the evidence has been presented to the judge, and he has heard all of the cross examinations and witness statement, he will decide the verdict. If the other party is claiming the accident was your fault, he will make his judgment on this. He will also choose how much compensation you should receive, if this is also being disputed. Once this has been decided, you will usually receive your money anywhere between fourteen and twenty one days. Once you have received your money, and paid your attorney, your personal injury claim has concluded.

Although car accidents may seem like the worst thing in the world, they don’t have to be. Although you may have been injured, either physically or psychologically, as the result of someone else’s driving, that doesn’t mean everything about the accident was bad. You may not feel like this at the time now, but there are unlikely positive outcomes from being involved in a car accident, like winning your compensation claim or getting a new car. You could come out with a completely new outlook on life, which makes you feel a whole lot more grateful for the life that you have been given. Every cloud has a silver lining, and although you may not feel like it at the time, winning your compensation claim could be just the silver lining you need.