Don’t Get Left on the Side of the Road: Know the Signs of a Worn Engine

Sometimes, we can take our vehicles for granted and it’s only when something major has gone wrong that we’re alerted to the fact that it may just be well past its best! The grinding noise that has slowly been getting worse over the past few months was probably a tell-tale sign that something bad was going to happen. The fact is that when there’s an issue with a vehicle – it doesn’t get better by itself! 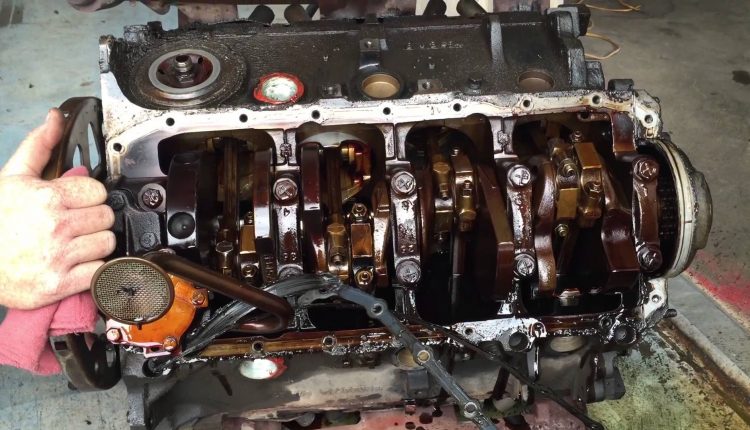 Here, we tell you of some of the tell-tale signs there’s something wrong with your vehicle that needs expert attention:

Can’t Cope with the Cold

On wintery mornings, it’s often the case that it can take a few times to get your car started properly. After all, it’s not just us who feel the cold although it could also be that if there’s something wrong with your vehicle, it won’t even start at all! This can be because of a cylinder casing that has cracked as a result of the change in pressure caused by the drop in temperature. If this is the case, it’s usually not worth saving the car as the repairs would be excessively expensive.

Leaving a Trail of Oil

A very obvious sign there’s an issue with your car is when it’s leaking engine oil. If there’s a crack or break in the oil tank, you’ll notice a pool of oil collecting under your car when it’s stationery. Sometimes if you have driven over bumps in the road at a fast speed, you can cause damage to the oil pump underneath the chassis, which will cause a snail trail of oil to leak wherever you drive. Unfortunately, this is a major problem and if the engine runs without oil for even the shortest time, it can do irreparable damage.

If you hear your engine knocking as you drive along, there is a strong possibility that your big end has gone! What this means is that the camshaft is out of time with the pistons which is creating a knocking sound and it’s an indication that your vehicle needs a new engine. Other noises from the engine should also be investigated by a mechanic, particularly if you have an older car. Some of the more major issues older vehicles can develop can be extremely hazardous and so this is not something you should take on yourself.

If your engine is getting a bad mix of petrol and air in its tank, you’ll notice the plume of smoke in front you. Sometimes this can be due to buying cheap fuel although it’s often an indication of something worse. At best, it could be a relatively minor issue with the tappets but at worst, there’s damage to the piston rings which is expensive to fix. If you see thick black smoke coming from the back end of your vehicle, this is usually an indication that the engine is about to die.

Get your Car Checked before a Small Problem becomes a Big One!

We have considerable experience of maintaining and servicing a wide range of vehicles and models and can give you a diagnostics check that will identify any major issues before they happen, allowing us to ensure the necessary preventative measures are taken. You can save considerable time and money by having your vehicle regularly serviced by professional mechanics. Click HERE to find out more!