Heading off to buy a safe car on a budget doesn’t seem like something one ought to do. A steeper price tag tends to reveal a higher level of quality, so we often end up buying a new car that’s a few years older instead – at least it’s not used, right? Second-hand cars can, in fact, be a safe choice as long as you know what kind of models to look for. 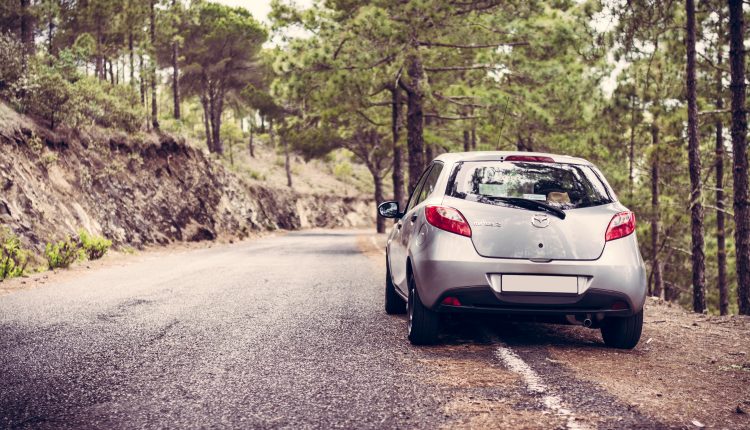 Accident researchers have looked into the safest used vehicles to use on the roads today, and many of them are surprisingly budget-friendly. Here is a rundown of the best ones to chose from so that you can make the right choice without spending half a fortune.

What is a ‘safe’ pick really?

When Monash University’s accident researchers looked into the safest cars on the market, they analyzed more than 7.5 million vehicles that had been involved in accidents reported to the police.

It gives quite a comprehensive guide to the kind of cars you should be looking for – and they even found that a driver in one of the worst-rated vehicles was ten times more likely to be seriously injured compared to those who drove the safest vehicles.

So what is a safe choice, in any way? It should, first of all, not be manufactured before 2001. Anything before this will lack in areas with regards to safety features such as crash-avoidance systems and stability control. While many older vehicles look oh-so-charming, they’re not nearly as safe as the latest ones.

The research mentioned above found that the Mazda6 is an affordable as well as a secure option – which makes it ideal for small families, for example, or as a first-time car for the teenager. It has all the regular safety features and ranked among the top vehicles for protection performance in crashes.

It helps that it’s not too hard on the wallet either, and most of the budget-friendliest and safest used cars range between $10 000 to $15 000 so you’ll be able to upgrade to a safer car fast enough in case you find that your current one scored low on the safety tests. Sell your old one or have a look here if you need a loan quickly and you’ll be able to feel a lot more comfortable a bit sooner.

If you’re looking for something a bit lighter and city-friendly, the Honda City was the only one to score top marks on safety features. Small and light cars are not always seen as the safest on the road – which makes a lot of sense when you look at the beasts people are driving these days.

This one was indeed the only one of all the small cars even to pass the test, although it did pass it to what was practically standing ovation with regards to front-end crashes. Read more about the performance tests of light cars in this article, by the way, and make sure the small car your currently driving is at least a bit safer than the rest they tested.

Safety is the most important thing to look for in a car, and if it doesn’t stand the test, it’s time to upgrade to something you can drive around in comfortably.