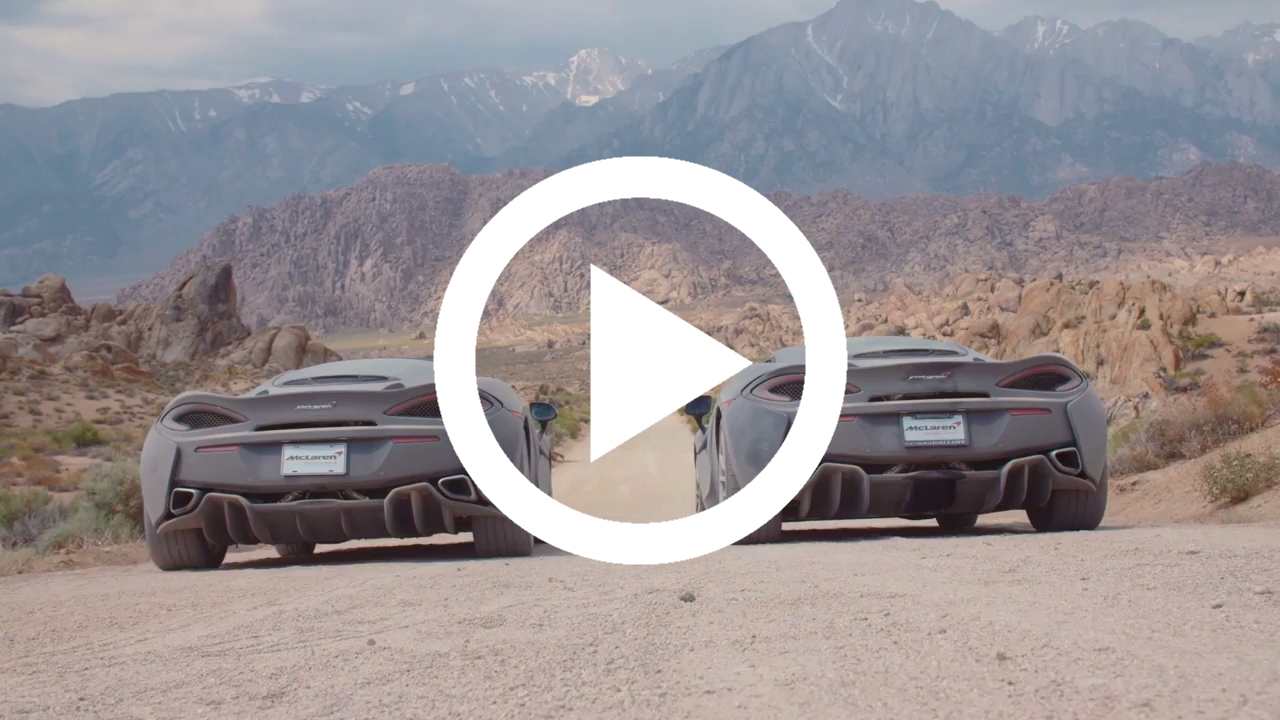 I had never heard of GNARPM until today but basically as they put it on their bio, they are the “World’s worst car show.”

Recently they were handed the keys to not one but two McLaren 570GT‘s and they took them on a serious adventure.

Without spoiling too much, it is rather epic to watch cars like this being driven damn hard off road but the thought of the extensive road rash they must have caused gives me the shivers.