There are a lot of things that are worth considering when you’re buying a car. The power of the engine, how much storage space you have, what your insurance premiums are going to be. In fact, there’s so much to think about that buying a car can often be a pretty long and drawn out process, whether you want it to be or not. However, there’s one question that tends to dominate most people’s thoughts when they’re thinking about buying any car. One question that you have to consider if you really want to make sure that you’re getting the best possible vehicle for your needs. What is that question? New or used? It’s strange because if you were buying something else, then things would often be pretty cut and dry. New things are generally higher quality but more expensive but used is better if you’re looking for a bargain. However, when it comes to cars, you should know that nothing is ever simple. With that in mind, here are a few things that you should consider before making that all important decisions about what kind of car you should be buying. 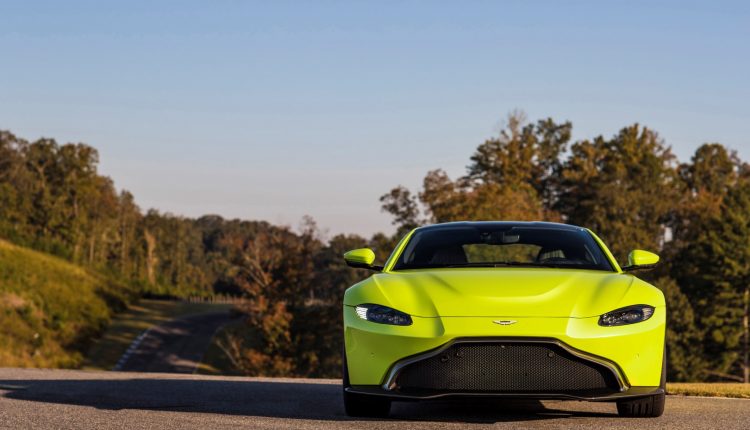 This should be a pretty obvious tick in the win column for used cars, right? After all, the main reason that people buy used cars is to save money isn’t it? Well, the truth is that things are just a little bit more complicated than that. You see, while the overall price of a new car is likely to be quite a bit higher, there are often special deals offered when trying to buy a new car. This could be a discount or a finance deal that offers extremely minimal interest. Finance deals are offered for used cars as well, but unless you’re buying from someone like Citi Auto Group, then the interest rates and costs of financing a used car can often be pretty high. The big question is whether or not you can make that initial financial investment and save money going forward, or if it’s best to minimise your spending at the start and then pay more in the long run.

Speaking of the long run, there is no doubt that any car you buy is going to end up costing you money pretty consistently for as long as you own it. Once again, things aren’t exactly cut and dry when it comes to which is the right option for you. A new car is likely to be a fair amount more fuel efficient which will often help to reduce regular costs. However, the more valuable a car is then, the more protection you’re going to want on it. This means that things like insurance are going to be much higher on a new car than they might be if you bought it used. The difference could end up being pretty negligible, or it could end up being something that makes a huge difference to your bank account each month. Make sure that you do plenty of research in advance of making any financial commitments.

One of the best things about driving a new car is that you can pretty much guarantee that everything is going to work as well as possible. There isn’t really a stage in any cars life that is more reliable than it’s first few years. A used car, on the other hand, could well have a decent amount of wear and tear on it from years of use. This means that you’re probably going to need to visit a mechanic much more often with a used car. Then again, one of the great things about older cars is that the parts are often incredibly easy to get hold of without paying through the nose for it. Whereas newer car parts are often more expensive and difficult to get. This means that if something does go wrong with a newer car, it could end up being a lot less convenient to deal with than if the car were a little older.

Most of us aren’t looking to replace our car every few years, so it’s often important to find a car with a pretty decent lifespan. A new car is pretty much guaranteed to last for a decent amount of time without any trouble simply because every part of it is brand new and hasn’t suffered any wear and tear. Then again, the old cliche “they don’t make ’em like they used to” does still apply. Older cars can be incredibly sturdy and can stand up to a lot of punishment. The truth is that a lot of a car’s lifespan comes down to how you drive it.

There are plenty of ways to personalise a car but how you do it could well be pretty different depending on whether or not you get a new or used car. A new car can be customised on the assembly line. Essentially this means that you end up with a “made to measure” vehicle that is perfect for your needs. Of course, it shouldn’t really come as much of a surprise that this can be incredibly expensive. Customization on a used car, on the other hand, is much simpler since you no longer have to worry about things like warranties. Not only that but many customisations can be done yourself since you’re often going to be a lot more willing to go digging around in the guts of a used car than a new one.

As you can see, it’s hardly a simple or obvious decision; the truth is that the choice of whether to buy a used or a new car is going to come down the same things as every other vehicular decision that you make. What are your personal circumstances? There really is no right or wrong answer to the question of what kind of car to buy; it just depends on what is right for you at any given moment. And remember, just because your circumstances are such that one choice is right for you at the moment, doesn’t mean that things are always going to be that way in the future.