The Auto Industry: A 2017 Retrospective

It’s been an exciting year in the world of auto. Elon Musk has gone to great lengths to convince us that is definitely not Hank Scorpio, and that he is searching for ways to improve our lives. The fantasy of the self-driving car, long believed to be nothing more than a dream of science fiction, seems to be edging ever closer to reality. More and more people are turning towards a renewable energy source in place of classic petrol or diesel, provided they can afford it. 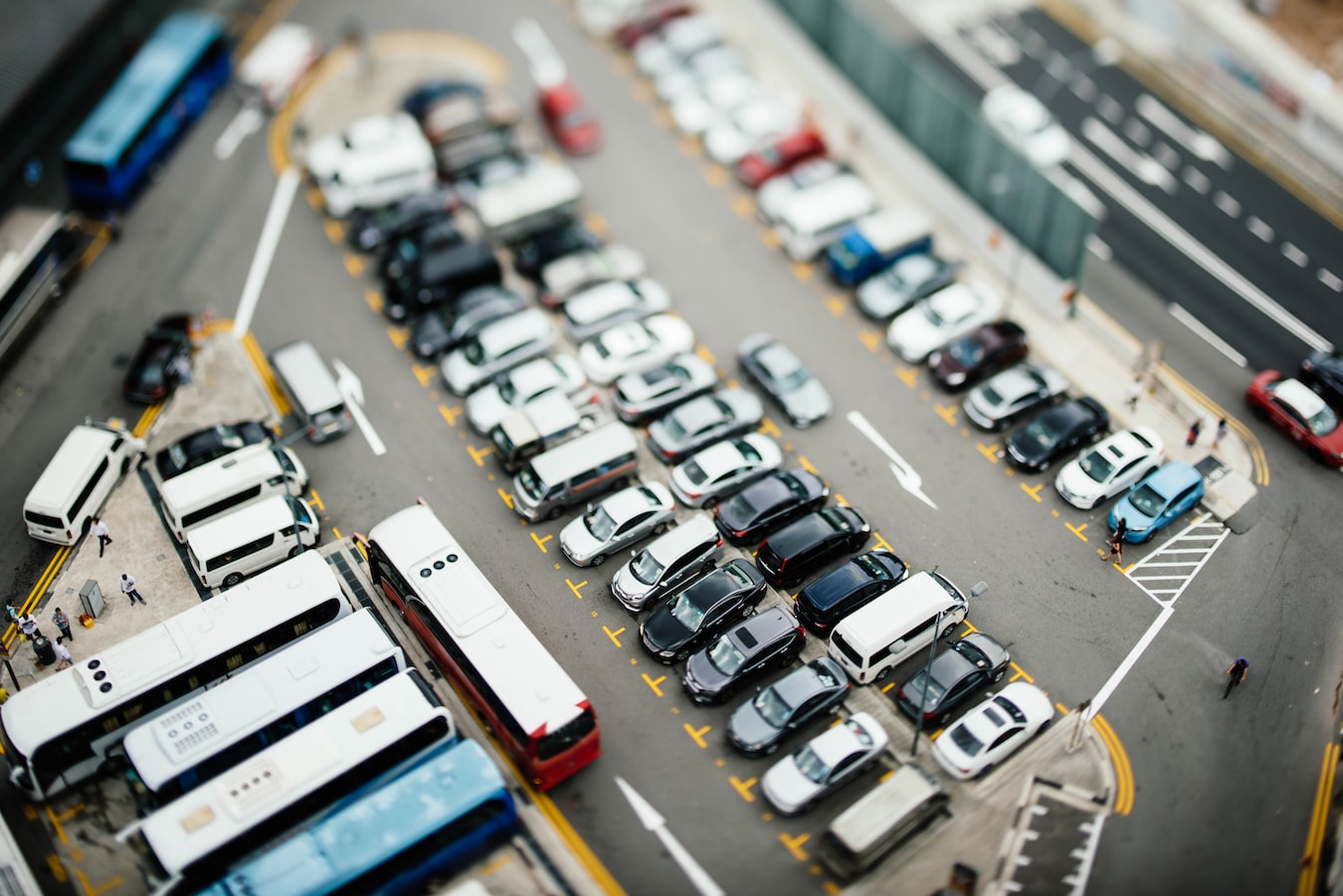 At the tail end of 2016, Tech Crunch compiled a list of trends to look out for in the auto industry in 2017. These included augmented reality to assist driver safety, 3D printing parts of the car to be more economical, and predictive analysis to help both producer and consumer. And so, as the end of the year edges ever closer, it’s about time we looked at some of the highs and lows of the auto industry over the past twelve months.

Just to get the most obvious point out of the way early, the ride-sharing phenomenon has blown up in 2017. References to Uber permeate all kinds of media, from TV to music and further. What began as a way to find a ride anytime anywhere has quickly morphed into a force of nature.

This year has been hailed as the year ride-sharing killed the taxi industry. While the jury may still be out on whether or not this is a positive thing, it has certainly allowed people more freedom, in both wallet and time, to get out and about and around, wherever they may be.

Considered a service that assists in reducing the number of carbon emissions from exhaust pipes, the idea of ride-sharing is a dream come true for many environmentally minded individuals. But, as previously mentioned, this has been controversial with career-taxi drivers, along with more surprising groups. Whether or not there will be further backlash is yet to be seen.

It’s no longer a science fiction fantasy, self-driving cars are coming, and some have already found their way onto our roads. With all the big tech companies getting in on the trend, from Google to Tesla, to Apple and more, the race to put out the first commercial autonomous car is on.

While it will take a while for a long of people to start trusting a machine to do everything they spent a lot of hours striving to achieve, the possibilities for clearing out the roads are endless. Already, there has been talk of autonomous vehicles freeing up parking spaces, as well as potentially disrupting more industries than previously thought.

There is still a concern that putting faith in a computer to get you from A to B could lead to disaster. But for many, the eye is firmly rooted to the prize, and while self-driving cars may fail in the future, they also have the opportunity to unlock new freedoms for those who elect to take advantage.

Climate change has been an unavoidable topic in 2017, so it is no surprise that there has been more and more talk about adopting electric cars as standard. One of the causes of this seems to come from early year reports about diesel emissions that hurt the environment.

While much of the world is striving to go green, there are worries among big oil and gas companies that this could lead to an uncomfortable future. The first half of 2017 saw a small but promising rise in electric vehicle ownership when compared to previous years, and it is expected to grow as more as they become more affordable and more common.

Furthermore, it is not just commercial vehicles that are adopting greener solutions: railways and trucks are using more environmentally friendly tactics to stave off the threat of global warming and carbon emissions.

Accidents happen, and as much as you might want to believe they were unavoidable, there is no accounting for being in the wrong place at the wrong time. There are over 3,000 road deaths each day worldwide, and unfortunately, that figure looks like it is going to rise. It is always tragic to see people involved in car accidents; they are traumatic experiences that can lead to nervous drivers and big, big payouts.

The US has seen yet another increase in road accidents during this year, despite the roads being considered safer than ever. Why, then, is this occurring? Experts believe that it is because the cars are safer that we are witnessing more traffic accidents, drivers have become complacent and many of these accidents have been classified as “human choices”.

With the new year upcoming, it is wise to evaluate your options when it comes to any potential accidents. It is understandable not to be completely level-headed following a crash, but avoiding the mistakes of many when it comes to traffic accidents can save you a lot of stress and discomfort. Should you find yourself a victim of this sort of accident, it is wise to get in contact with a car crash lawyer to understand your options immediately and proceed appropriately.

These are just some of the big stories from the world of motor vehicles – although it is not clear how much longer that wording will be accurate. Ride-sharing seems to be winning the battle against taxi services, cars will be driving themselves before we know it, which begs the question of whether or not the driver’s license will become a thing of the past, more companies are focusing on preserving the environment for the future, and it is imperative to be even more careful on the roads.

With the ever continuing advancements in technology being fine-tuned and unveiled every day, changes to the auto industry it can only be imagined what we might be seeing by the end of 2018. It is expected that we might bear witness to further crackdowns on phone-in-car use, regardless of whether is it a handsfree device or not, as well as more focus on moving towards electrically powered vehicles, among other possibilities that will shape the way we travel not just next year, but for a long while to come.

While the auto industry evolves, so too does the gaming industry. Microsoft Studios dropped the widely acclaimed Forza Motorsport 7 this year, improving upon the previous games in almost every respect. Players could race, drag or drift their way around some of the most famous tracks on the planet.

Not to be cowed by Microsoft, Sony released the latest edition of its iconic driving game series; Gran Turismo Sport. The game’s insane attention to detail and a heavy focus on the online play made it an instant hit for PlayStation fans.

When it came to SIM racing, Project CARS 2 was released. This hardcore racing sim demanded absolute dedication from players to master, but the lifelike physics of the game made Forza and Gran Turismo look positively childish in comparison.

With Forza Horizon 4 slated to be released next year, we really are being spoilt for choice when it comes to choosing our favourite car games.