Bentley Bentayga Has Brakes Bigger Than Most Cars Wheels 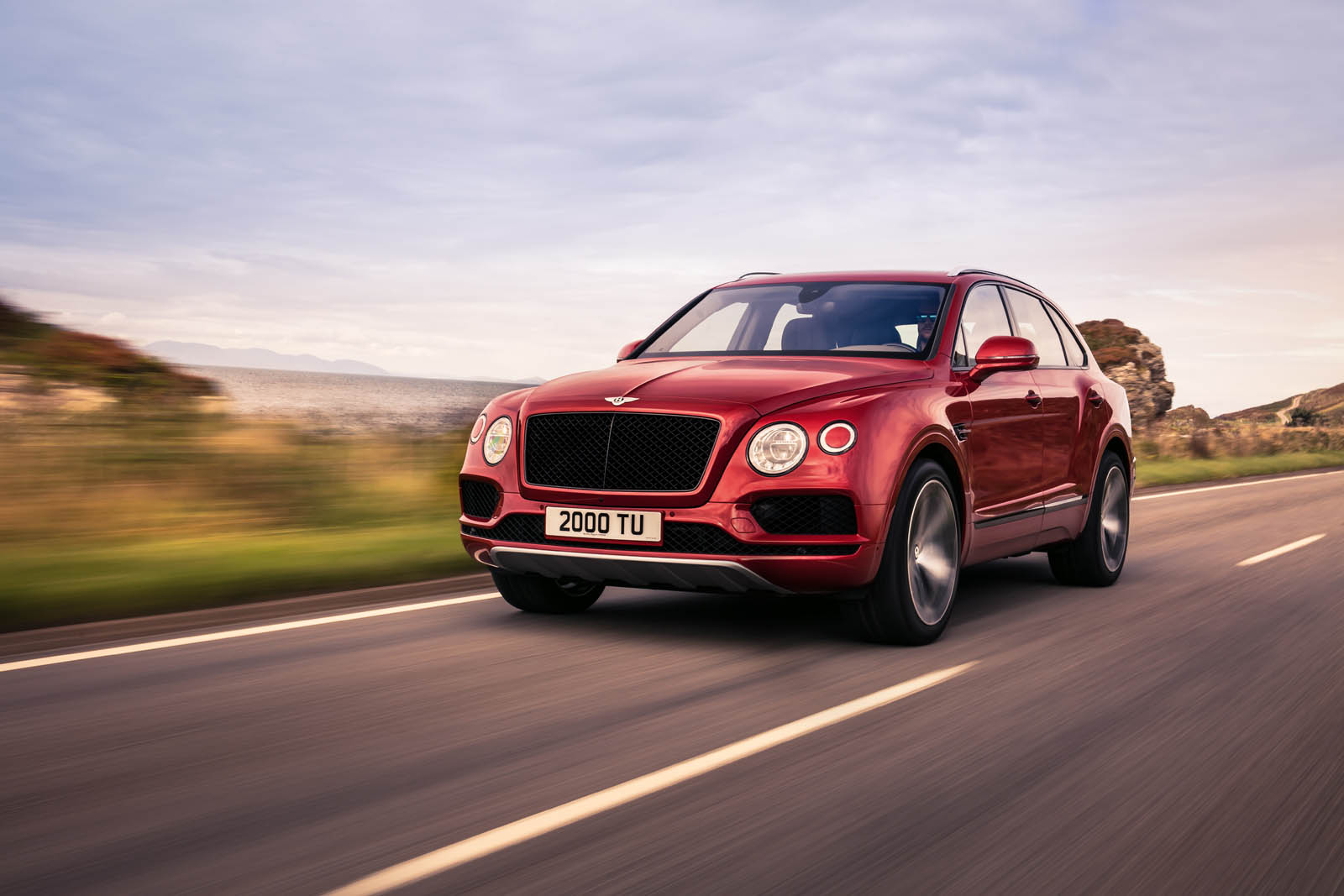 Bentley are very well known when it comes to W12 powerplants and actually makes more twelve-cylinder engines than any other automaker but now they are offering a V8 in their big SUV called the Bentayga.

Although the V8 means the car weighs 45kg less, it still tips the scales at 2.4 tons so you will need some serious stopping power. Not only are the carbon-ceramic brakes the largest ever made, the front discs are the biggest brake discs offered on any car in production: 440 mm, with ten-piston calipers up front (and 370 mm discs at the back).

At 17 inches, those front discs are bigger than the wheels on most cars! No wonder the Bentayga offers wheels ranging from 20 to 22 inches. 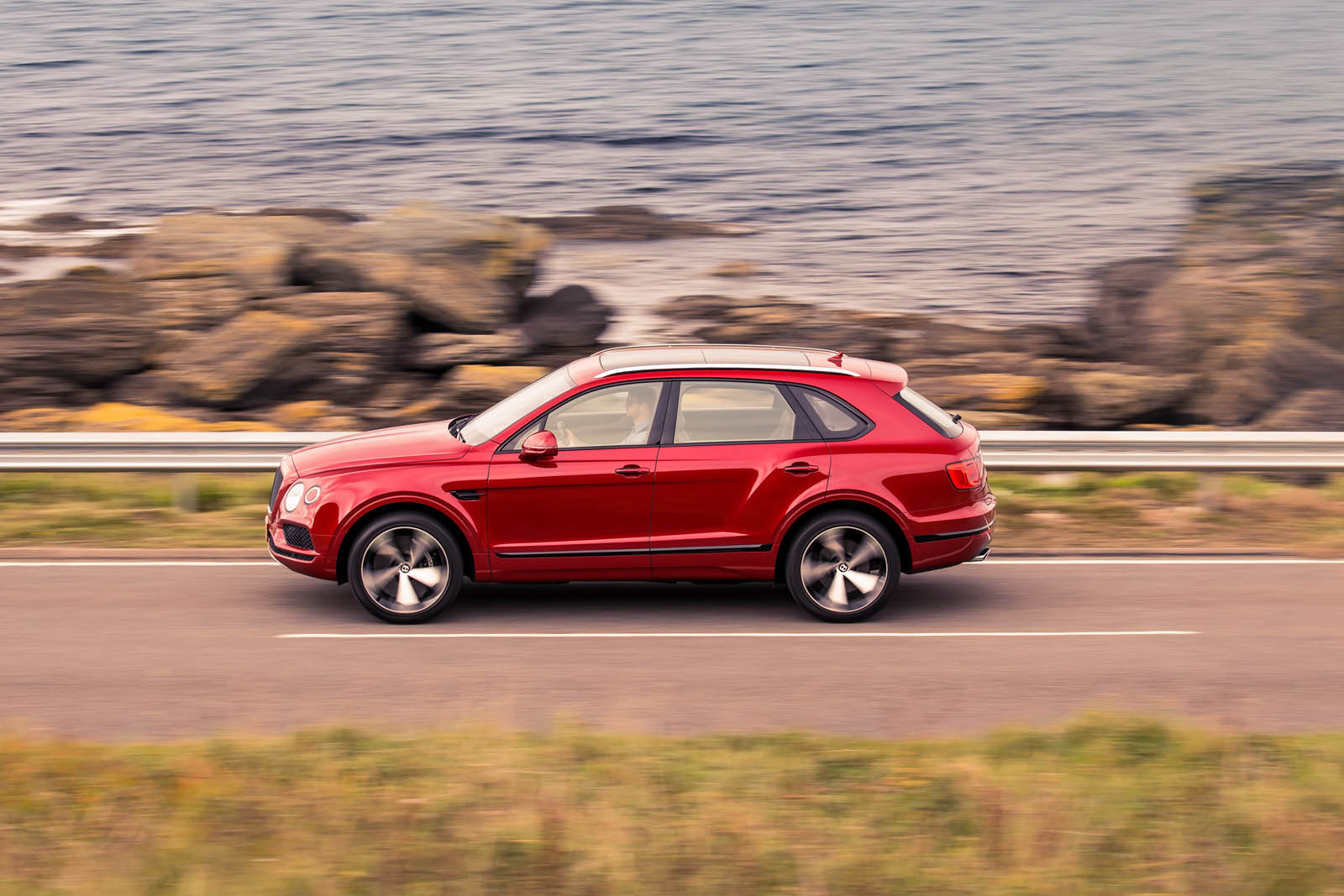 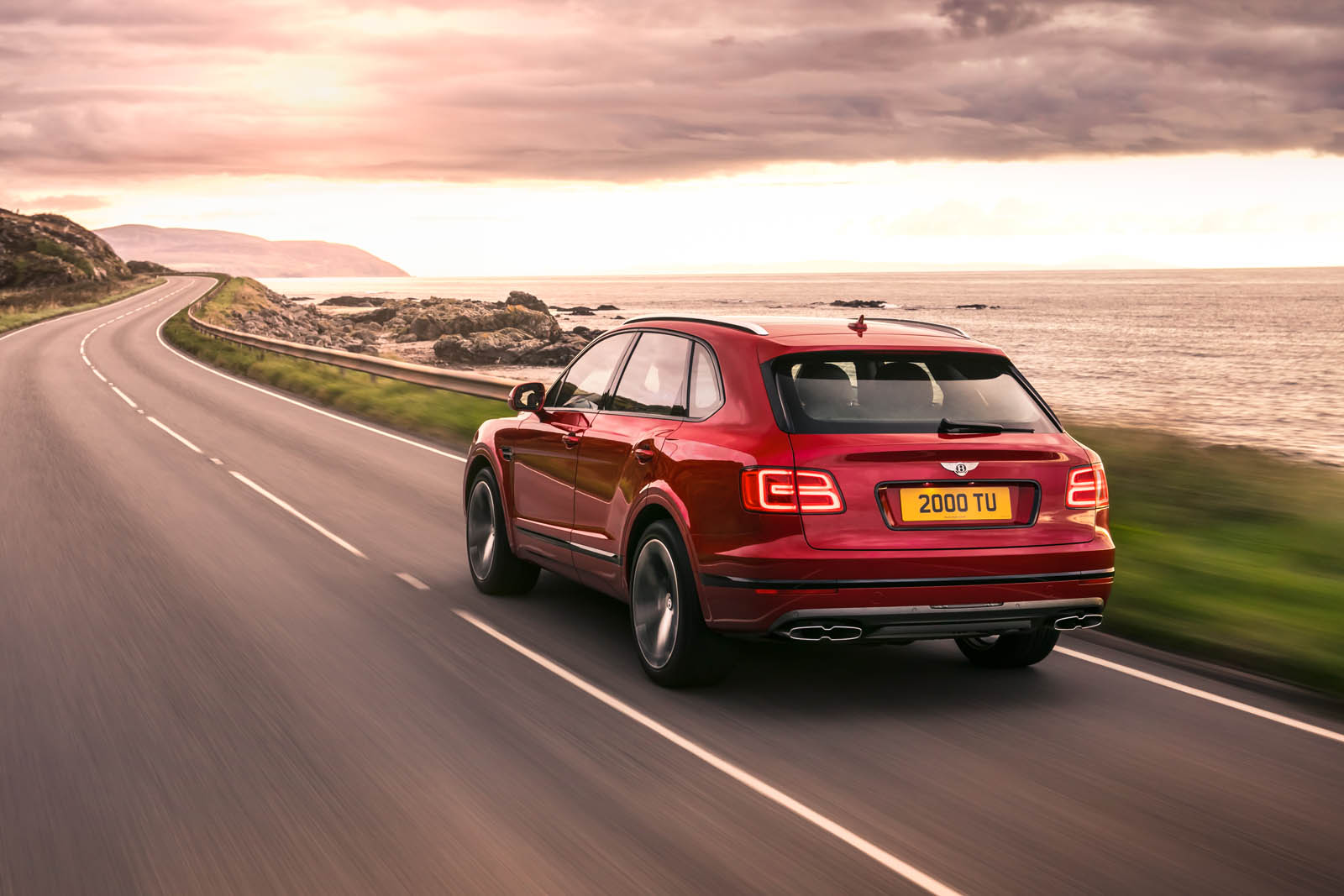