Alcoholic beverages have been a part of American culture for many years. Drinking small amounts of it can reduce anxiety and that can be a relaxing way to unwind after a long day of work.

However, if you consume large amounts, alcohol can affect various functions of the body. It can cause sleepiness, vomiting, nausea, blurry vision, slurred speech, limited body movements, and difficulty in processing information received, especially when you are driving your vehicle. 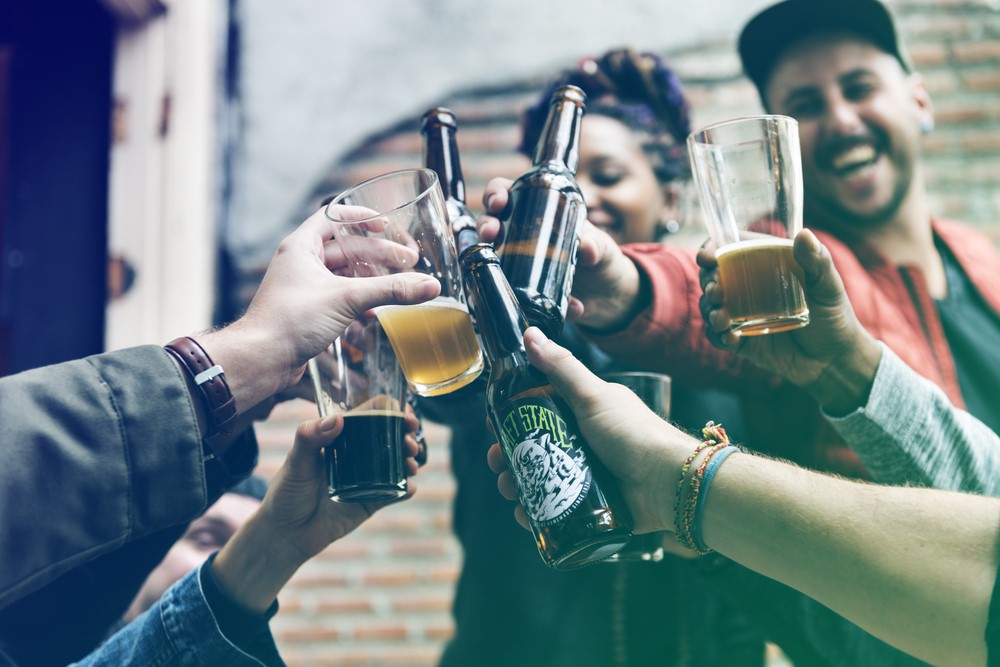 Laws in the United States prohibit driving after drinking for it increases the risk of accidents for the drivers, passengers, and pedestrians. Furthermore, it can cause damage to both public and private properties and may even result in death.

If you’re still unsure as to why alcohol should be avoided before driving, let’s consider what alcohol does to the brain.

Alcohol Can Cause Significant Accidents on the Road

When you drink an excessive amount of alcoholic drinks such as rum, beer, and gin, you’re at a heightened risk of causing road accidents.

This is because alcohol can act as a depressant and can produce excessive amounts of dopamine, which can make you feel fearless when driving. Alcohol affects how the mind and body coordinate with each other and can cause you to mistakenly accelerate your driving speed.

Driving under the influence (DUI) is prohibited by the law and if you are found guilty, here are some possible charges that you can face:

The laws against drunk driving have been well-established in the United States since 1910. In the 1980s, Mothers Against Drunk Driving (MADD) pushed into legislation the stricter enforcement of drunk driving laws to protect the lives of the innocent people.

Since then, there has been a change of attitude regarding the conviction of offenders who are found guilty of a violation of the DUI laws.

Alcoholic beverages can limit body movements and reflexes while driving, which can land you in jail, particularly if you caused accidents on the road.

Here are some of the things to take into consideration when proven guilty of drink driving:

Alcohol Can Make Someone High and Lead to Suspension of License

Excessive amounts of alcohol can make someone extremely high, resulting in a loss of control in their reflexes and reactions. Thus, whenever one is guilty of DUI, he or she can face suspension of driver’s license. The number of days of suspension depends upon the gravity of their offense, such as the following:

On a serious note, some states confiscate the vehicle of those guilty of DUI, attach an Ignition Interlock Device (IID), or cancel the driver’s registration depending on the facts forwarded to the court.

Lastly, frequent consumption of alcoholic drinks can lead to addiction which can create a bleak future. Also, you can have limited job and life opportunities in the long run if you have a criminal record in the court.

With that, the court will require offenders to pay fines, jail time, and also do the following services:

These requisites are essential so that offenders can get back to their old lives and compensate the victims of their wrongdoing.

Thus, drinking alcoholic drinks can significantly affect your way of life if you consume it in large amounts. To avoid accidents, always remember not to drink if you wish to drive on the road. You can click here to learn more about the legal implications of drinking alcohol to your actions, especially in terms of drunk driving. 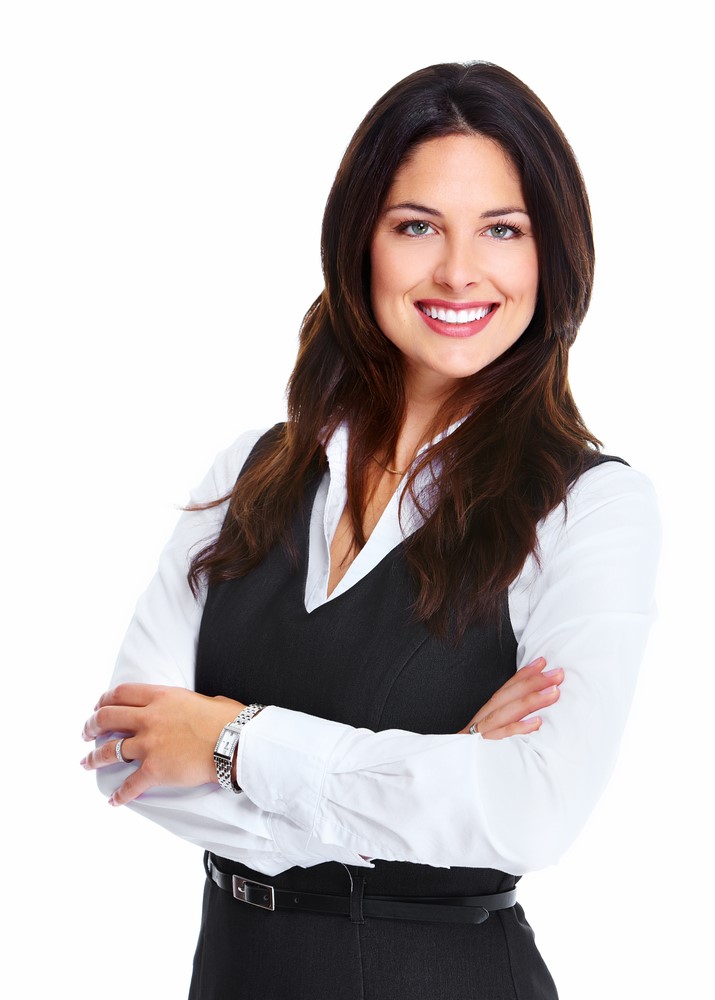 Jewel Spencer is a promising young law enthusiast. Her pieces offer a youthful perspective on common law topics. Jewel is your go-girl when it comes to sports, and she is often seen jogging when she has free time.

Share. Facebook Email Twitter LinkedIn WhatsApp Telegram
Previous ArticleCan I Claim Compensation For The Cost of Rehabilitation After a Motorcycle Accident?
Next Article Do Not Fret Porsche Fans, The GT3 Will Remain N/A with Manual Offering