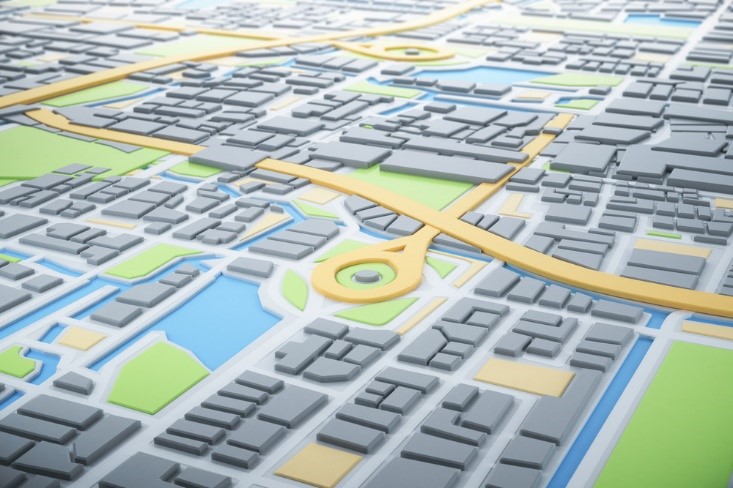 By now, most people have a basic grasp of how autonomous cars function. They use a bevy of technology — specifically cameras, sonar, and radar — to develop an image of their surroundings; then, they have an on-board computer study their options and make choices about how to proceed. Vehicles aren’t the only devices to analyze data and make decisions; most businesses have Big Data crunchers that assist in evaluation. The difference with cars is the speed with which they must act: Observing surroundings, calculating risks, determining the correct course, and acting all must occur in split seconds as vehicles zoom down busy roads and highways.

Thus, to make the task of collecting and analyzing data easier and quicker, most autonomous vehicles rely on pre-generated maps, like 3-D Google Maps stored on cars’ hard drives. The problem is that these detailed maps do not exist for most locations around the globe, so before autonomous vehicles can take off, someone needs to perform this extensive cartography — but who?

What Needs to Be Mapped

First, it’s important to consider what, exactly needs to be included on these maps. The data required by a driverless car is extensive; typically, experts break it into three levels of information about the vehicle’s surroundings:

Because all sorts of non-physical data are included in the map, experts are hesitant to call them “maps” at all. However, there is some disagreement on what the maps are if they aren’t maps. Wei Luo, chief operating officer at DeepMap, prefers to discuss the information as software, whereas Ralf Herrtwich, head of automotive maps at HERE, tends to refer to it as “collective memory.” Regardless, everyone involved in the map-making is finding the process exceedingly difficult. 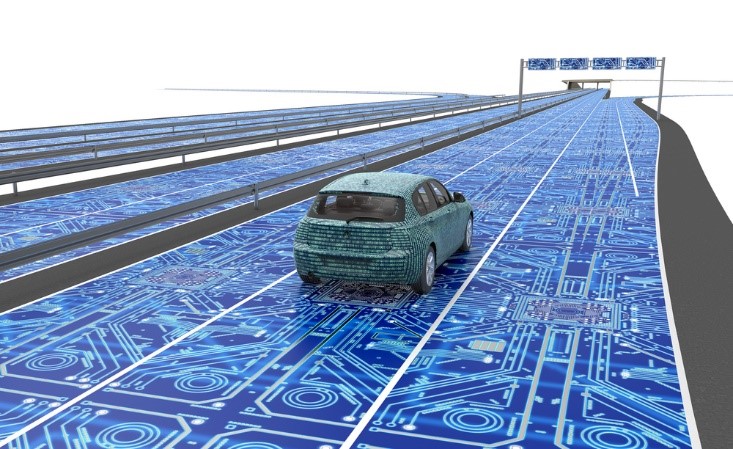 How to Generate the Maps

It seems as though these maps should be created the same way maps have always been created: through painstaking research. Unfortunately, despite the attempts to apply artificial intelligence to the task, it seems that painstaking research is still required. AI should speed up generation and improve accuracy, but the technology is still lacking; often, humans are needed to review the AI’s work and revise glaring and dangerous mistakes. It is laborious, time-consuming, and expensive — and the competition for the work is fierce.

Undeniably, Google is the dominant player in consumer digital maps; Google Maps is active on more than 1 billion devices, which doesn’t include computer searches. However, neither Google nor its parent Alphabet, Inc. has emerged as a frontrunner in the race for 3-D autonomous vehicle mapping. Its stiff competition includes companies like Uber, TomTom, Ford, and General Motors as well as less-recognizable entities like DeepMap, HERE, Mobileye, and Mapbox. It’s anyone’s game — which is only making the task of generating and standardizing the maps that much harder.

A primary problem with the maps is their size: All that information takes up space, and vehicle trunks simply aren’t large enough. Some autonomous carmakers are attempting to circumvent this issue by simplifying the data; others are restricting cars to certain geographical areas, a process called geofencing, so cars only need so much data. As yet, there is no industry standard, and the process of adding new information (or updating old information) only compounds the issue.

Changes to the maps must be physically placed in each car’s hard drive. Thus, updates can only be as fast as engineers’ sneakers as they move from place to place. Because even the slow, centimeters-per-year shifting of the tectonic plates can disrupt an autonomous car’s map catastrophically, and because autonomous cars will need to access new data frequently, the issue of updating is a major one.

It’s unlikely that so many competitors will find success in the small industry of autonomous mapping. Sooner or later, a large fleet of autonomous vehicles will use fast, accurate maps that are easily updated, and that fleet will dominate the sphere. Until then, it will be thrilling to watch the battle rage over this important tech of the future.