Potent Pagani Huayra BC Roadster Spotted On The Road 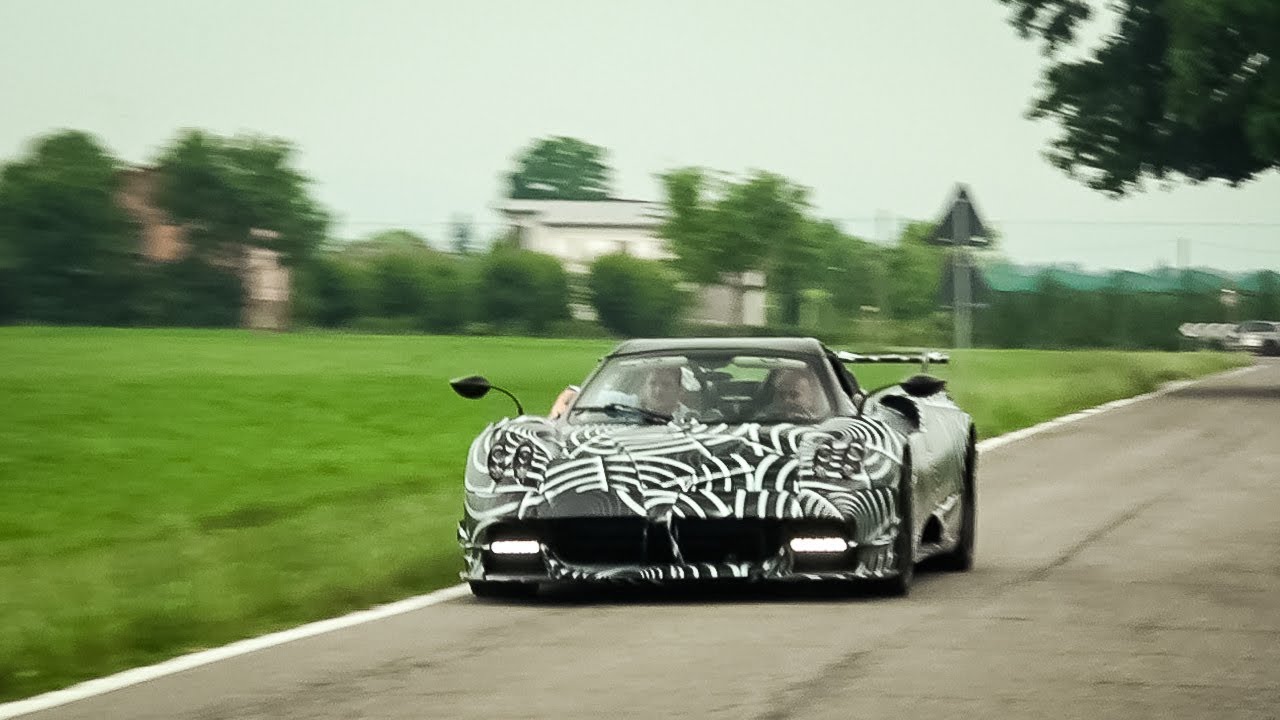 It is no secret that the Pagani crew are working on a range topping Roadster variant of the Huayra BC and it was caught on camera for the very first time last week.

As expected it is bathed in camouflage but it is clearly a BC variant with the prominent rear wing we have come to know from the Coupe.

Production of the car will be limited to just 20 units with all of them already allocated a home aka SOLD OUT.