Best Supercars of All Time

Supercars are defined by speed, molded by style, and manufactured with class in mind. They are the kings of the road and demand attention wherever they are driven. The vehicles dominate a garage, and they define the driver behind the wheel. A supercar’s superiority on the road isn’t the question though, the question is a matter of taste. Some of the best supercars ever released are still in circulation around the world. They are pricey but still exude sophistication and style for decades after their release. 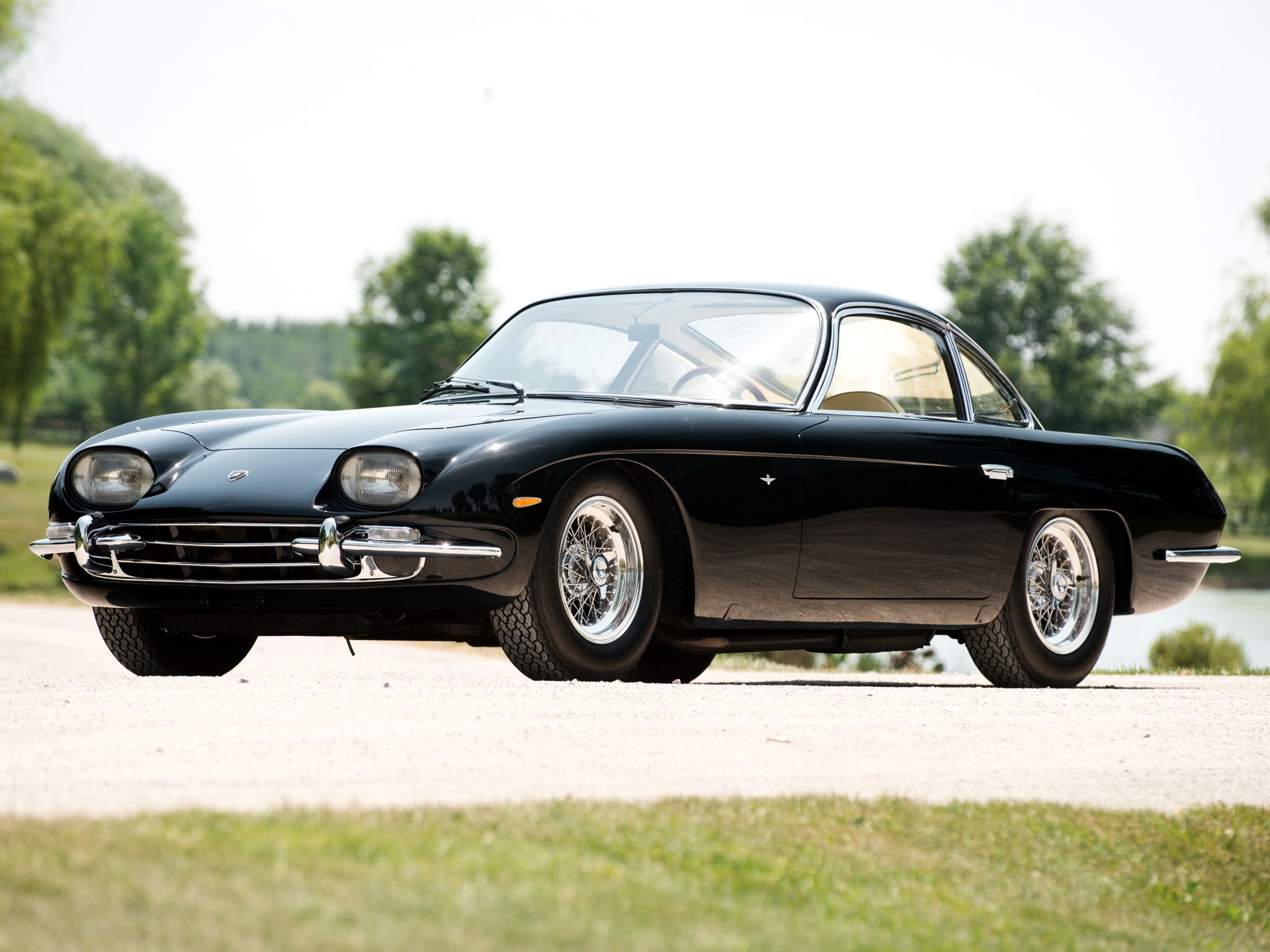 This classic supercar is remembered fondly for its place at the beginning of Lamborghini’s history. The classic vehicle was unveiled in October 29th, 1963 as one of the primary focuses for their future models. The original model that was first unveiled saw heavy modifications over the following several months until it became the masterpiece we know it as today. This model was once sold for as low as $10,000 due to how little the Lamborghini name was recognized. These days you can find these models sold for nearly a million dollars if you are lucky.

You might actually recognize this car from the 80’s classic: “Ferris Bueller’s Day Off.” This supercar was released in 1958 and saw plenty of upgrades throughout the years it was manufactured. The classic supercar was built for competition and stands as among the last of the open-air dual-purpose Ferrari. The sleek exterior and practical interior are the product of artists at work with this classically recognized masterpiece.

In the 2000’s Porsche released a supercar that would go on to redefine their brand and mark their ability to revive old designs. The classic supercar itself is shaped to pay homage to the classic Porsche shape, with new sensibilities that define its interior mechanics. The mechanics managed to push the engine of this vehicle to reach an impressive 205 miles per hour, and it can hit 60 MPH in around 3.6 seconds. Only around 1,000 of these fine cars were built, which makes them as rare as they are efficient.

Now for something a little different with this unique Mercedes model released in 1954. The 300 SL rolled unto the racing scene and showed the world its mixture of sleek design and innovative mechanics. The car is a four-stroke production passenger vehicle that contains output-enhancing and efficiency-enhancing direct fuel injection. Built for racing, this vehicle’s top speed tops at around 150 MPH which makes it among the fastest vehicles of its time period. This car also has one of the more eye-catching designs of any style of supercar with top-hinged doors that swing upwards. The unique door design is the reason behind the nickname “Gullwing”.

This Jaguar model was known less for racing and more for the independent rear suspension in its design that would define jaguars for decades. The car debuted in 1961 to a torrent of praise for its sleek design, well-crafted mechanics and powerful engine. This vehicle helped set the tone for classic supercars that would define the market in a way that would resonate for the rest of the century.

Share. Facebook Email Twitter LinkedIn WhatsApp Telegram
Previous ArticleSafety Driving Tips For Beginners
Next Article How To Find A Neighbourhood That Is Suitable For Your Car